With its 90 horsepower engine, and a little more than 3 litres in displacement, travelled to Florida and back in the 70's

The story: My sister bought this car after she began her teaching career in 1965. With the top-down it was a pretty sweet thing. It had a 196 cu. in. straight six that produced about 90 horsepower.

I built a wood frame out of two-by-fours in my dad’s driveway, to use to pull the motor, and my buddy’s dad, manager of the Canadian Pacific’s ‘Canadian’ train, borrowed a chain hoist for us to lift the engine. 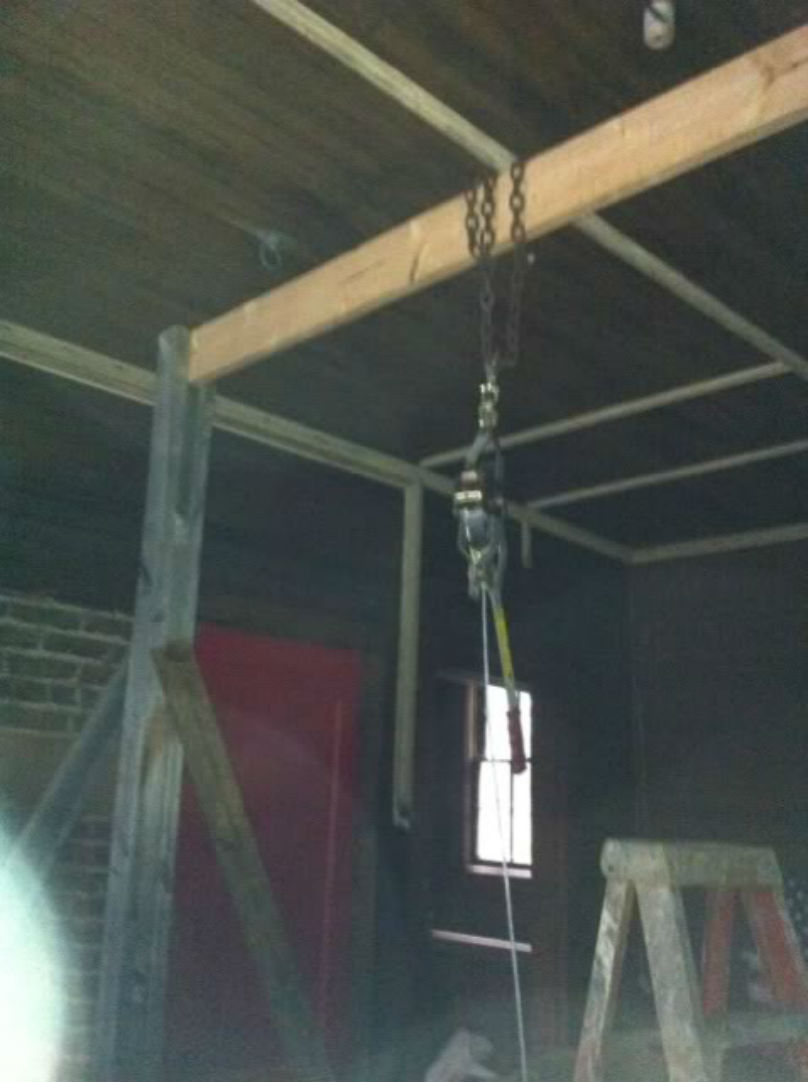 Deciding it needed professional care, we took it, in the trunk of my father’s car, to a machine shop on Wilson Ave. They said they would lower the head, knurl the valve guides, reface the valves, bore the cylinders and provide oversize pistons and rings, grind the crank and provide new journal sleeves.

I handed over about half my life savings — about $550 — and got back a box full of parts. We sat in the driveway for hours, sorting screws and engine bits, trying to get an understanding of what went where. We had to acquire some special tools, such as a piston ring compressor, to complete some of the tasks. When we got everything hooked up and cranked the car; it started!

I drove it all over. My buddy and his girl, and my girlfriend and I, drove to Florida on spring break in 1972. It wasn’t a pleasant trip. We camped at Flagler Beach, just north of Daytona, in a hurricane. We were flooded out, and alligators were loose in the campground. We wound up sleeping in the car and, unfortunately, found out what chiggers are.

On the way home the car blew out a frost plug, we lost our coolant, and were stranded on the Interstate. For a time it looked like we would have to pull the engine and replace it.

A highway patrol officer stopped and lent us his ear, then radioed for help. An old guy showed up in a decrepit pickup, had a look, and said he would be right back.

He returned with a frost plug made like two dinner plates facing each other, with a bolt between. He inserted it in the hole and tightened the nut, closing up the space. Then he then filled the radiator with water, charging about $25, reminding us to add antifreeze before leaving the car out in the Canadian cold.

In 1973 we set out in the Rambler to attend the wedding of a friend in Edmonton. We got almost as far as Wynyard, Sask., on the Yellowhead Highway when “the car isn’t responding to the throttle,” my wife said. There was roar but no acceleration. We pulled over. I crawled under to see that a thin sheet metal plate that connected the end of the crank to the torque converter had sheared off in a circle between the two.

My current vehicle is a 2008 Jeep with a Mercedes three-litre turbo-diesel. My old Rambler, with its 90 horsepower engine, was a little more than 3 litres in displacement. By comparison the Jeep has more than 200 horsepower, not to mention added reliability. Times have changed!