It was deliberately boarded up. Hidden away for years behind a plywood veneer. Now it's out.

It’s not all that unusual to find a special car that’s been stowed away and forgotten in a barn. Lost for years until someone eventually unearths it. What is a little more unusual is this car. It was deliberately boarded up. Hidden away for years behind a plywood veneer. Now it’s out. And this 2001 Acura Integra Type R is for sale.

Acura’s Integra was already a performance leader in the sport compact segment. Which really started to catch fire in the mid-’90s. More and more automakers added to the pile with cars like Nissan’s Sentra SE-R, the Toyota Celica All-Track, and even other cars from Honda like the Prelude.

But the top-spec GS-R wasn’t quite enough. So they introduced the Type R. It saw some big changes over the standard car. More welds and thicker metal around the rear shock towers and subframes. Less sound insulation. Lighter wheels. Even thinner glass.

The car used a modified version of Honda’s B18 engine. 1.8L, 195 hp, and a computer that would let you rev all the way to 9,000 rpm before stopping the fun. With a short-ratio five-speed manual and a limited slip differential this was a classic almost from the day it was released. 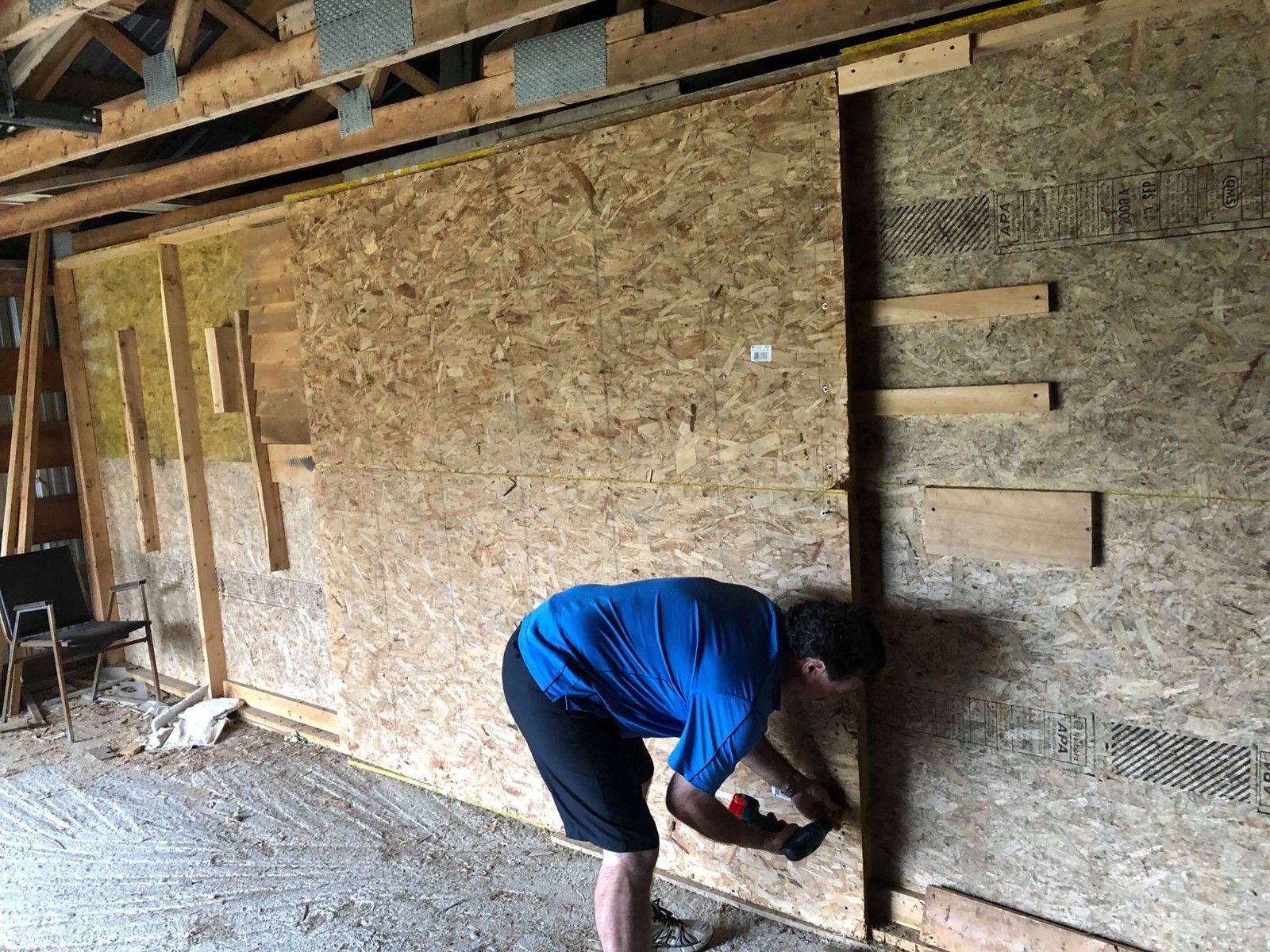 So what about this Type R. Take a look at those photos and you can see that it was boarded up behind a plywood wall in the back of a barn. For more than 10 years, according to the seller. How could a car like this end up like that already?

Because there’s more to this than meets the eye. Oh, don’t think we’re pulling your leg. It certainly was stored for a decade behind plywood in a falling-down barn in Northern New Brunswick. But that plywood box wasn’t a car coffin, it was a garage. Built to keep the car protected from the rain and snow. And the car was still loved.

The owner came out to this garage to admire the car. And to run the engine. Keep up on maintenance. It just didn’t leave the climate-controlled box. And in a world where most ITRs are stolen or crashed, who can blame them. 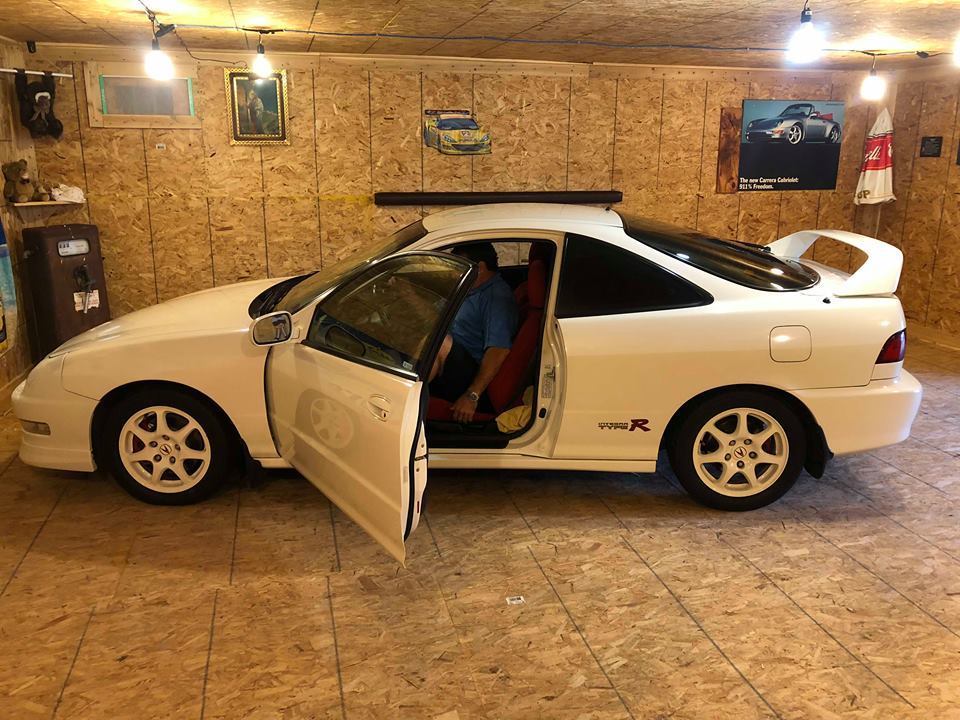 The car’s for sale now on eBay, and it’s an amazingly original example of an Integra Type R. For a car that’s normally heavily modified, the only variation from stock on this is an AEM cold air intake. Which we’ll call period correct. It has just 132,000 km on the odometer. Even more astounding, it has red seats. That makes it one of just 250 special edition cars made for the Canadian market. With Championship White paint and those red on red seats.

After rescuing it from the barn, the seller, Richard, has made a few small changes. Like a well-needed alarm. And new tires because those old ones had most likely seen better days. With an asking price of just under $40,000, this Integra is going for more than it was new. But somehow it seems like a bargain. 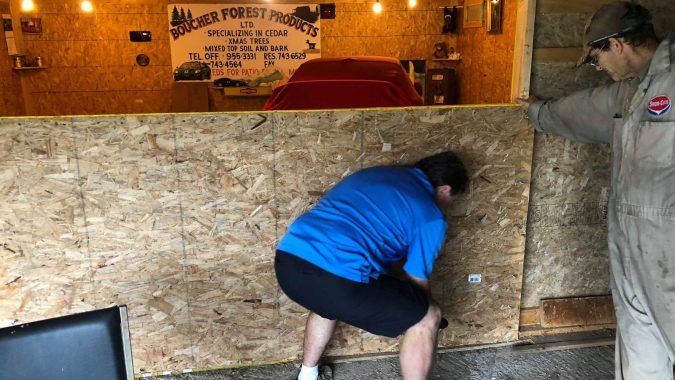 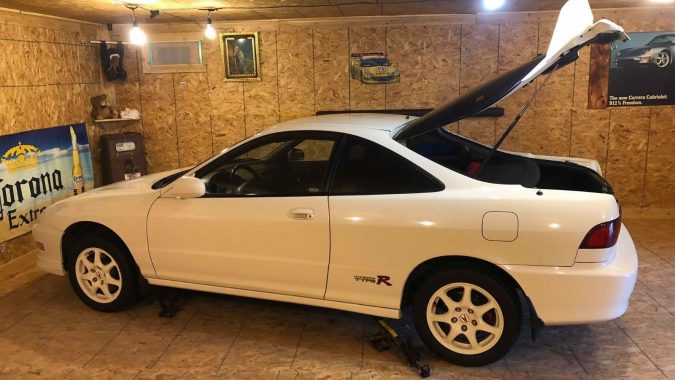 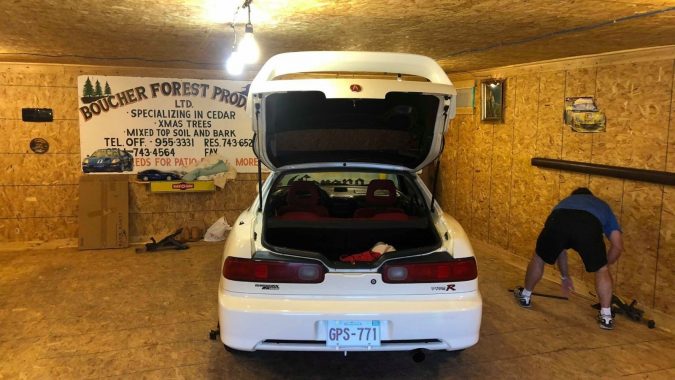 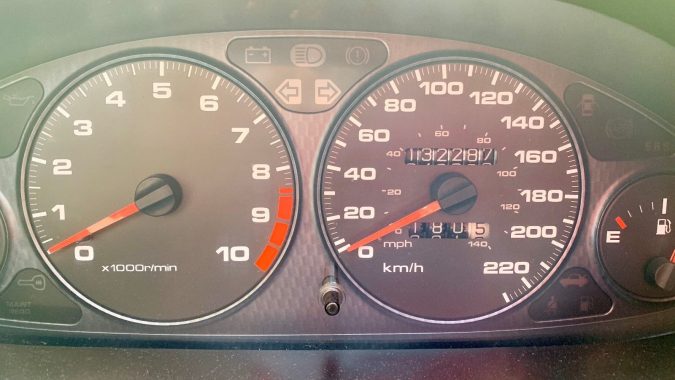 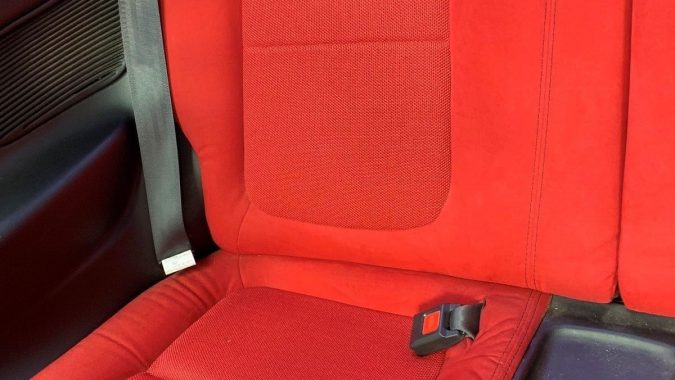 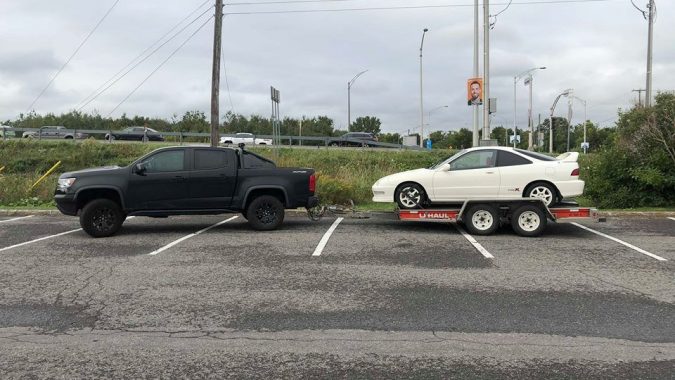 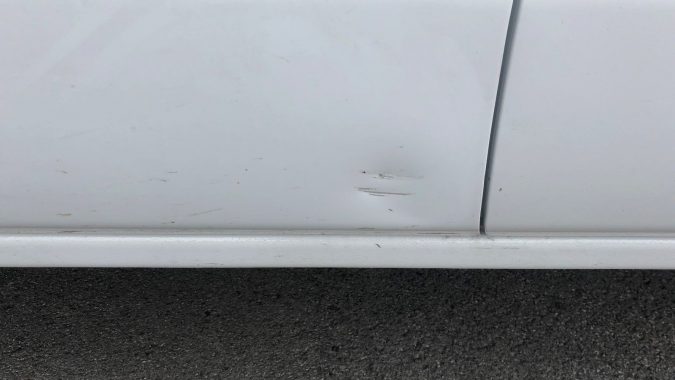