Aston Martin is celebrating a victory in the prestigious Car Design Award, presented at the Salone dell’ Auto Torino, Italy.

“Flowing in an unbroken arc from A-pillar to C-pillar, the dramatic new roof strake adds a new flavour of modernity to the DB11. Once again Aston Martin has demonstrated of being capable to blend elegance and power.”

Heralding a new design era for Aston Martin, DB11 is the latest landmark in a remarkable aesthetic journey; one that produced icons such as the DB2/4, DB5 and, most recently, the DB10 developed specifically for James Bond.

DB11 re-imagines the relationship between form and function with a series of fresh design signatures. 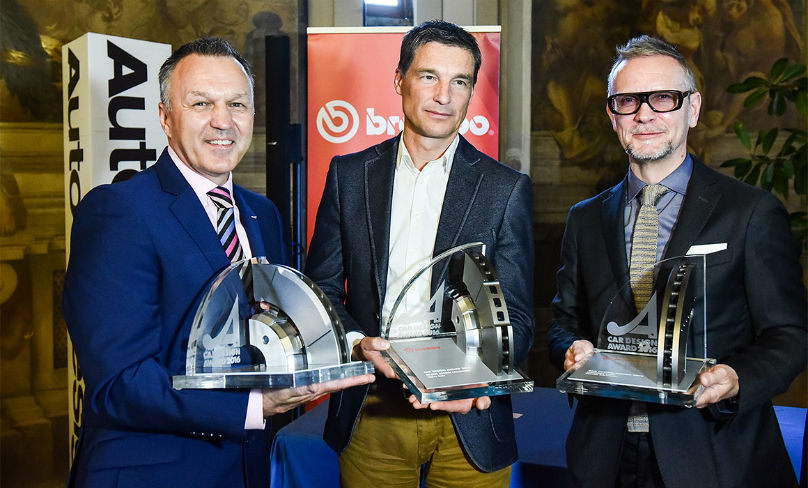