There’s nothing more frustrating than heading out on a cold winter day and your car won’t start because the battery is dead. Winter is often the time when older batteries show their age and reach the end of their life. There is hope however, if you are able to safely jump start the car and have the battery checked by a mechanic. This guide will explain how to safely jump start a discharged car battery.

1. To jump start a discharged battery from a good (donor) battery, park both vehicles close to each other but not touching. Do not have the donor vehicle running during this process because it could cause electrical damage if there is an electrical surge while the cables are connected. Better safe than sorry. 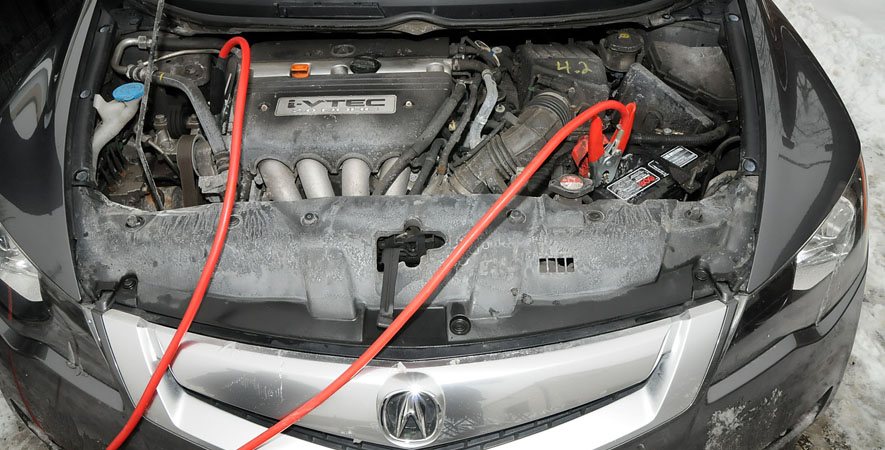 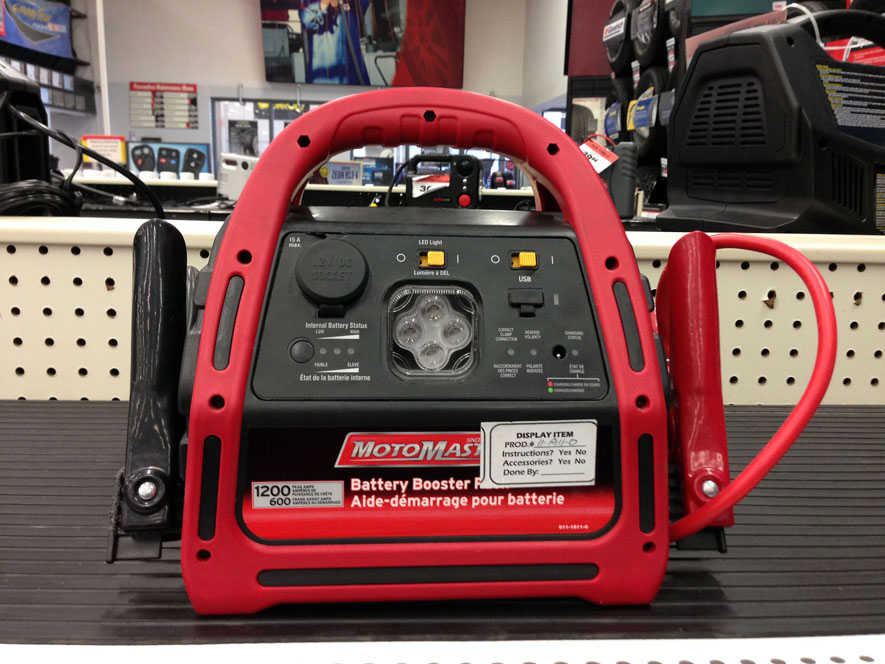 Don’t be surprised if your aging battery has difficulty starting your car in extremely cold conditions. Batteries can lose over half of their starting capacity in severe cold so if you’re experiencing weak starts, have your car’s electrical system checked before you’re in a situation where you have to have your battery boosted. It’s better to be proactive than having to pull out the booster cables on the coldest (or hottest) day of the year.

How do I...Prepare my RV for winter?

How Do I Properly Set My Tire Pressures?

Ask a Mechanic: Don’t try to fix a satellite ra...

Ask a Mechanic: Engine may not be the reason you...