CRETE, Greece: Porsche was not always the powerhouse it is today — until the mid-size Cayenne SUV came along.

As we entered the 21st Century, Porsche was struggling with old product with a reluctance to change from its core vehicles, particularly the 911.

But something had to give and the moment came in 2001 when Porsche revealed it would build the Cayenne, a mid-size sport truck.

Brand faithfuls were aghast, with some pundits of the day predicting the brand’s demise. 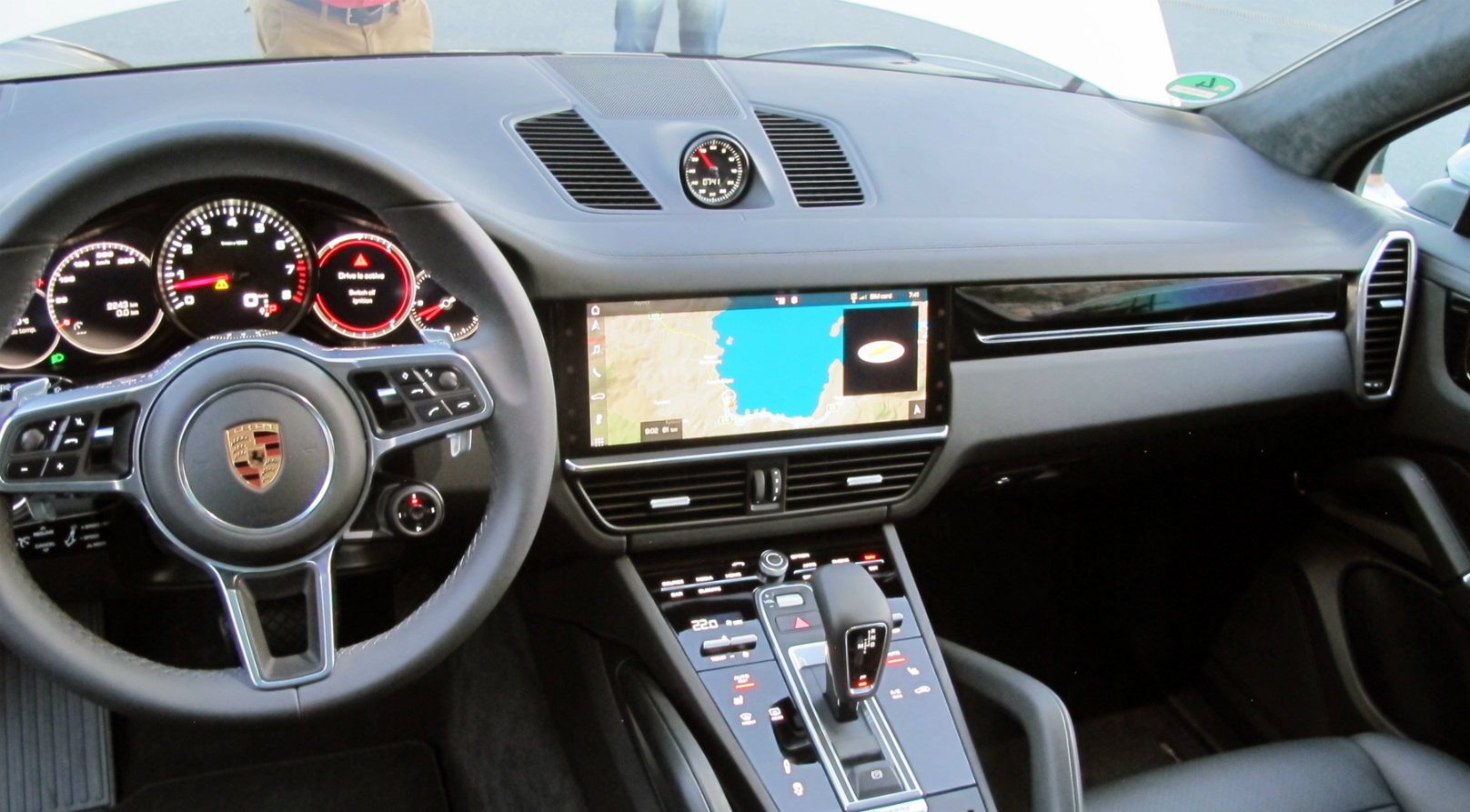 As we all know, the pundits were wrong, with the first generation selling more than 270,000 units, eclipsing Porsche’s wildest forecasts.

But that was just the beginning, as the second generation bolstered by the addition of hybridization surpassed 550,000 units.

And now the third generation is about to bow next year as a 2019 model, with levels of technology and connectivity only a handful of people could even guess at back in 2001.

For more information on the breakthroughs please see “The Porsche 911 of Sport Trucks” when I covered a sneak peek tech preview in Germany a few weeks ago.

In addition to the two V6s coming at 2019, there will also be a twin turbo V8, which I will profile separately in a few weeks because it differs in so many ways, such as its revolutionary three-chamber air suspension.

Launching first in Canada will be 2019 (Base) Cayenne and the Cayenne S, both with a V6 engine, but very different ones.

Both employ Porsche’s VarioCam Plus Camshaft control at both the inlet and exhaust manifolds for optimum fuel burn efficiency.

An eight-speed Tiptronic S automatic transmission is standard as the Porsche Traction Management (PTM) all-wheel-drive system that relies on an electronically variable-governed multi-plate clutch for torque routing between the front and rear axles.

The Cayenne uses steel springs with passive shocks, while the S adds the Porsche Active Suspension Management (PASM) to the steel springs. 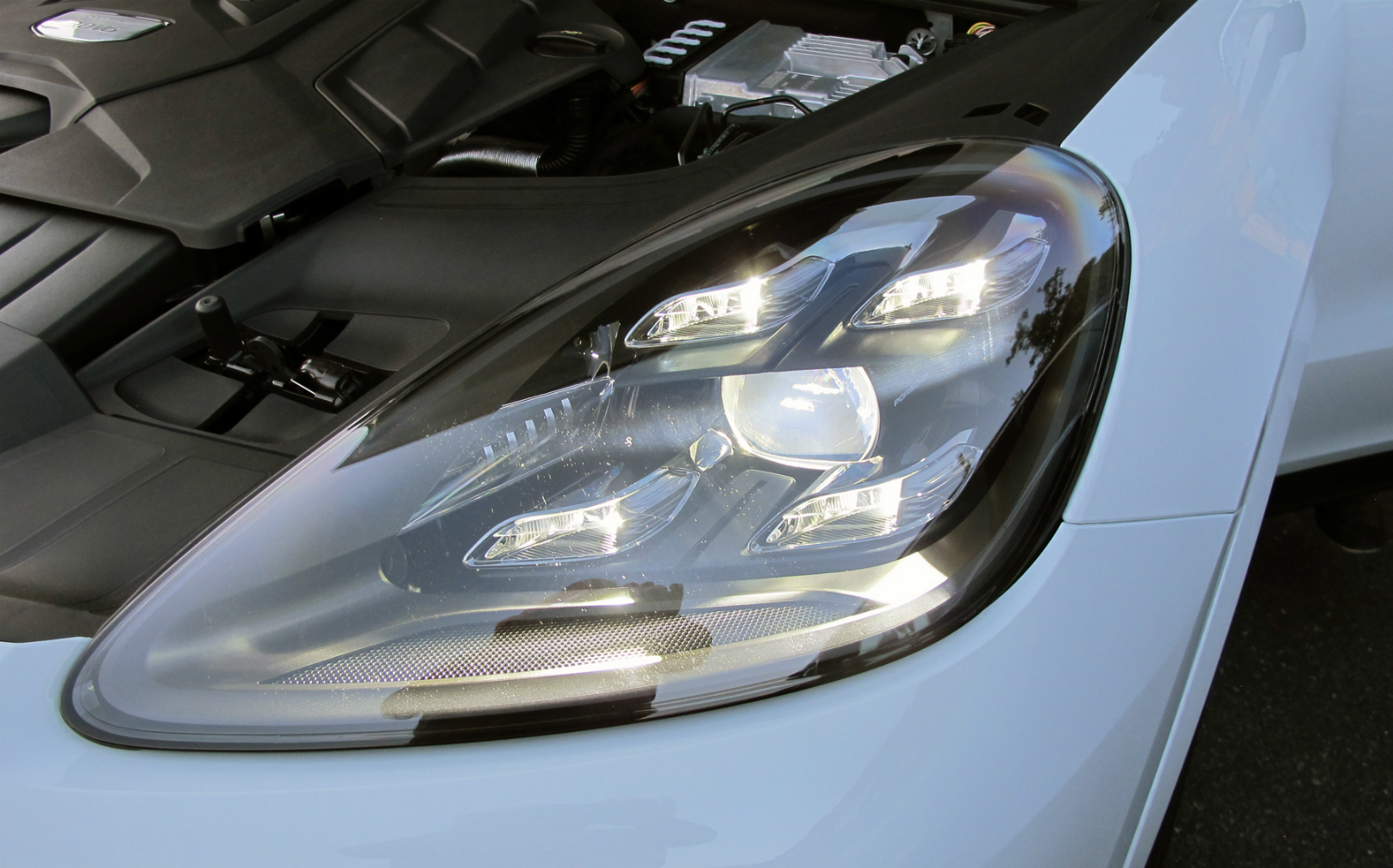 Another factor is the use of wider tires at the rear — a lesson learned from the 911. This staggered tire function improves tracking and, thus, stability.

Cargo volume on the pair is 770 litres behind the second row split/fold seats and 1,710 litres folded.

One of the benefits to the third generation Cayenne was the designers were able to increase the cargo area by 100 litres.

The poke of the S is substantial, but it is the road holding that stands out.

The venue Porsche chose for the world media launch was the Greek island of Crete in the Aegean Sea, which is not the idyllic paradise you might expect, but rocky and surprisingly barren with sharply rising hills and roads so narrow it makes a Canadian single-car driveway look like a super highway.

Cars there are tiny and battered for the most part and we were told before the ride-and-drive portion the locals like to motor down the centre of road, which proved to be true.

While test driving the S, Porsche directed us to a rock-strewn goat path of a road, which we tackled with the suspension set to “Gravel” setting, which raises the Cayenne up and sets the suspension for more rebound.

Several times I had to hold my breath as my co-driver jolted along, kissing the edge of the roadway with nothing but 600 meters of air separating us from the ocean.

From there the transition to the highway was a matter of dialing in the normal road-going setting and gliding our way back to our hotel, with no noticeable outside noise intrusion into the cabin.

The next day it was into the Base Cayenne, which was anything but with the same plush interior of the S.

I preferred the base model frankly because it had the same stuck-like-glue to the road grip of the S, but felt lighter yet with the same near instant response from the turbo that didn’t feel like it was 100 hp down on the S version. 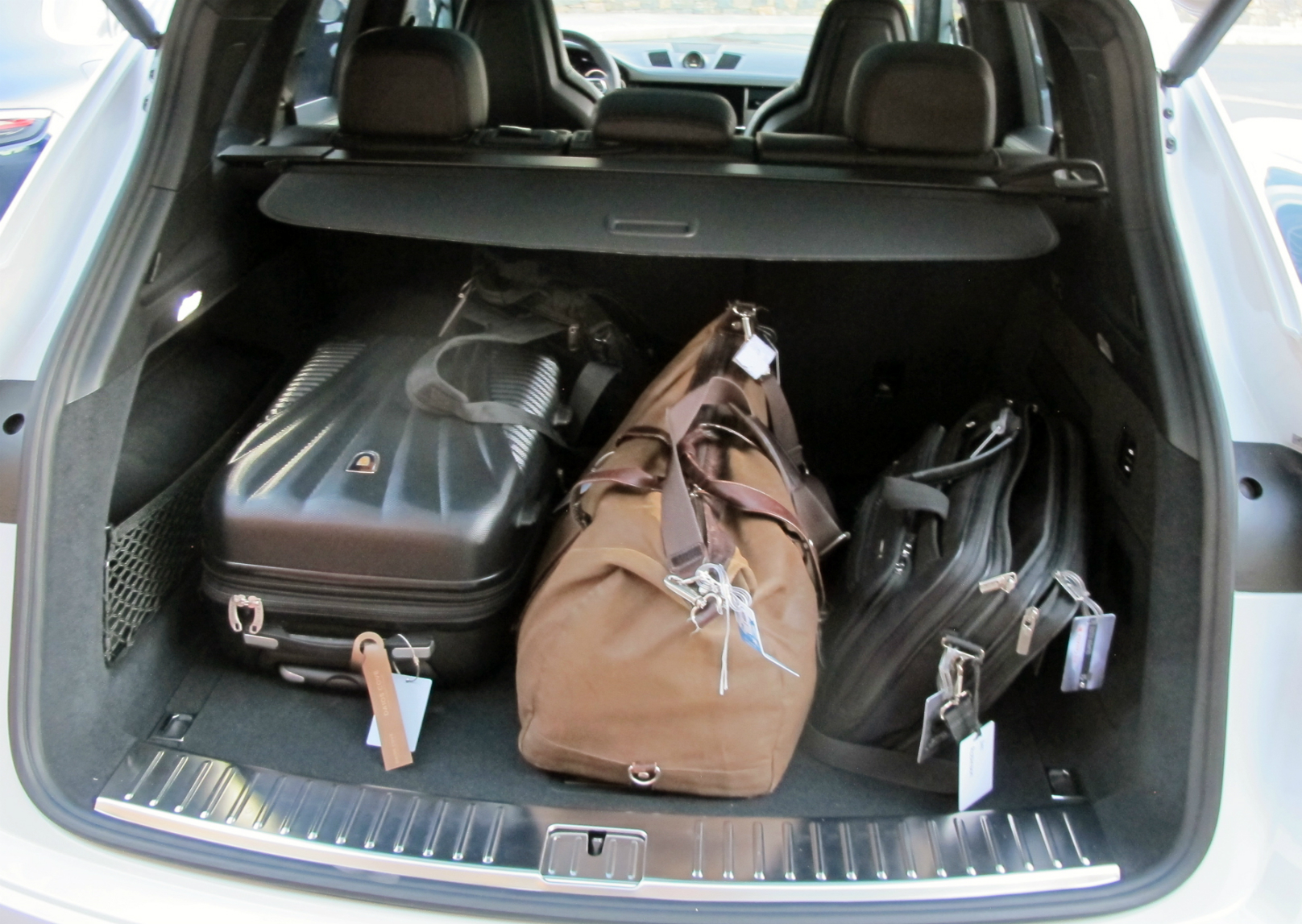 And for the driver, Porsche still puts a big analog tach in the centre of the classic five-pot main instrument cluster, but now replaced by seven-inch screens on either side and that is bolstered by a very bright and legible 12.3-inch centre stack touchscreen for a host of infotainment/navi functions.

There is no doubt Porsche is building on success with the third generation Cayennes.

Not only did the models save the company, but they arguably continue to set the bar when it comes to luxury mid-size SUVs. 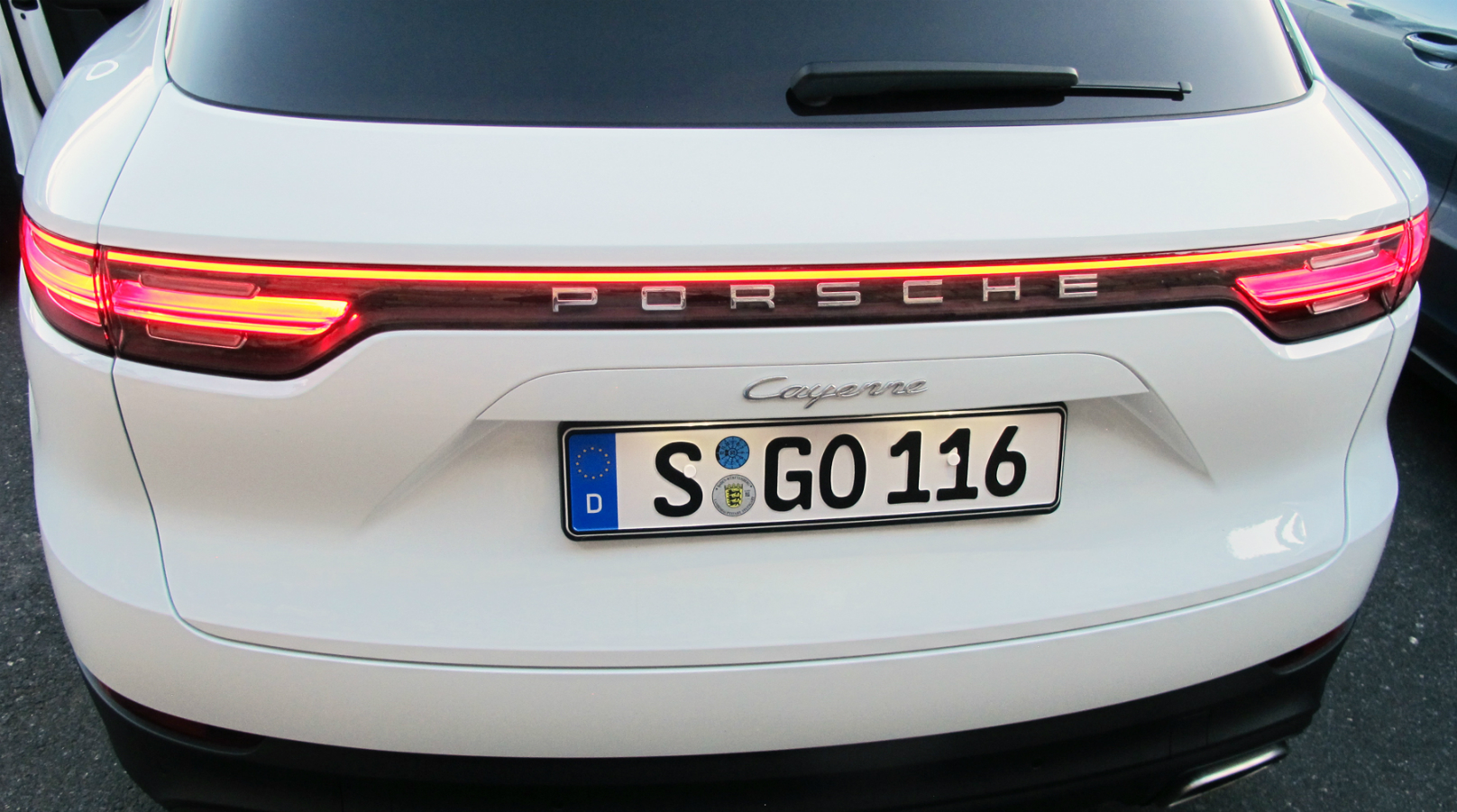