‘Wow, there’s enough room for an entire hockey team back there,’ I mumbled to myself as I glanced at the cavernous rear seating area in the luxury sedan I was picking up. 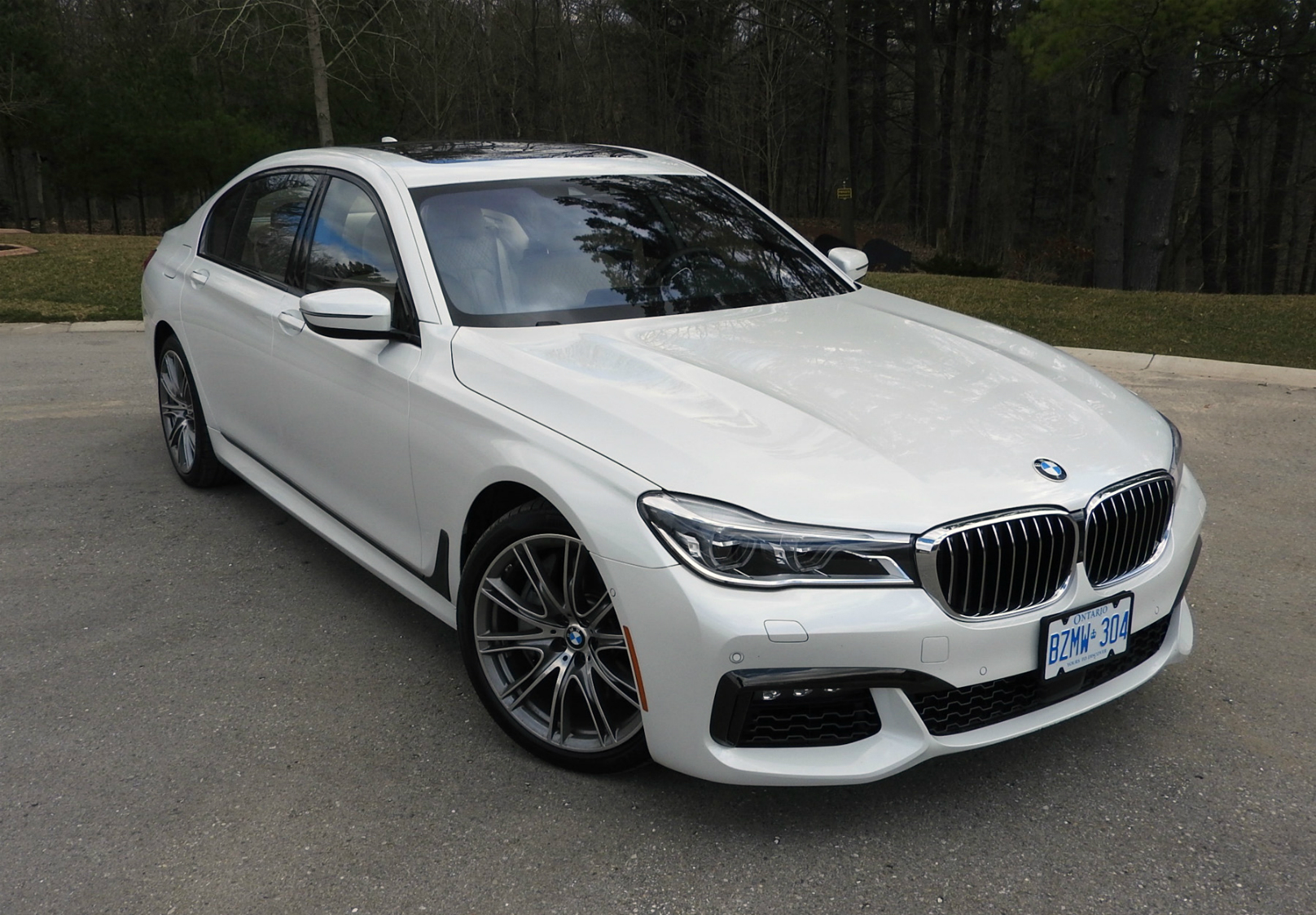 To top it off, the package also includes heated/ventilated rear seats, a rear centre console that has a fold-out table, two cupholders and storage compartment as well as the removable BMW seven-inch touch command tablet that controls functions such as seat adjustments, interior lighting and air conditioning as well as the infotainment, navigation and communications systems.

From the front, though, the car has what BMW calls a “powerful presence” in part because of the active kidney grille, which is both decorative and practical. 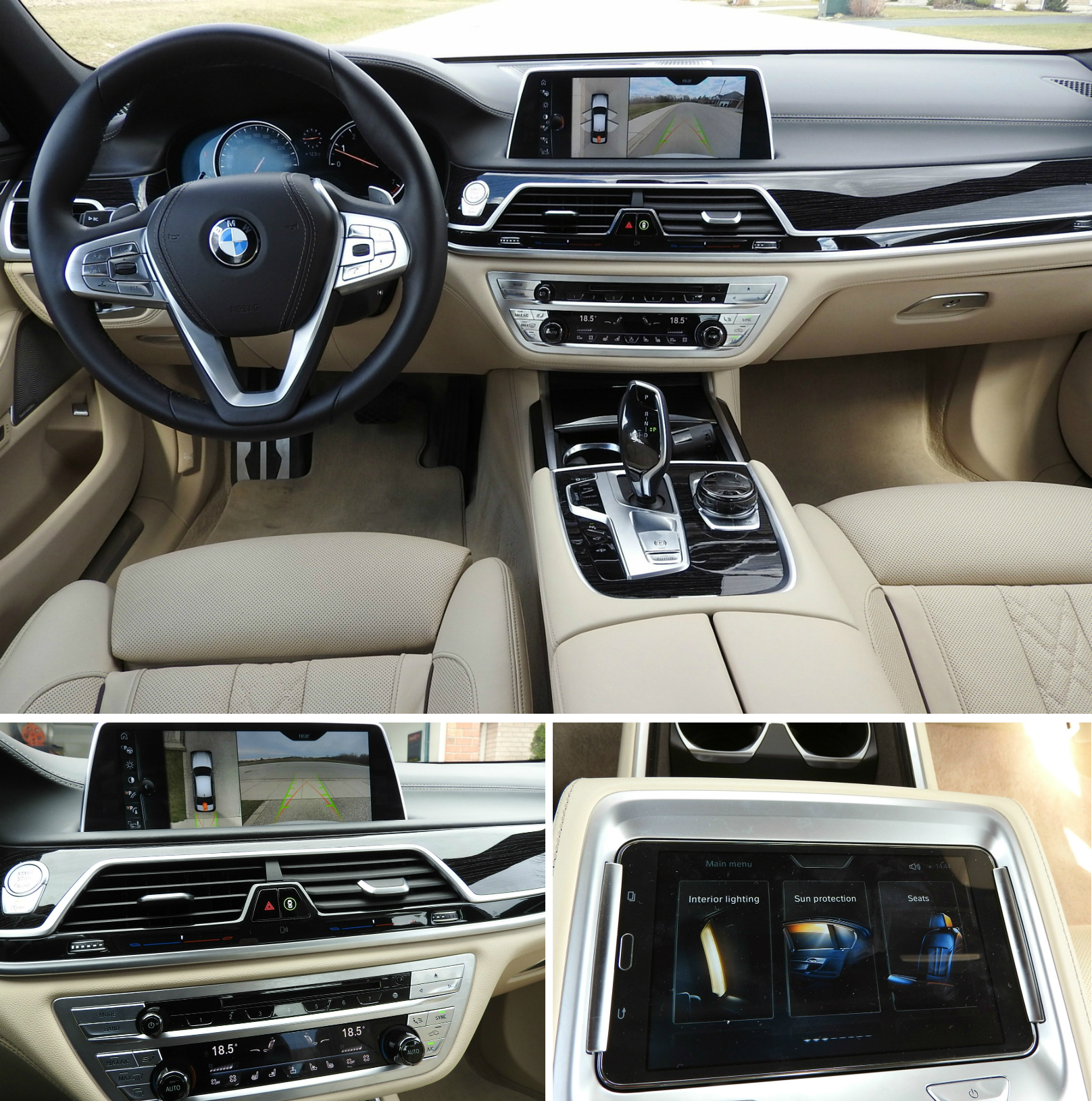 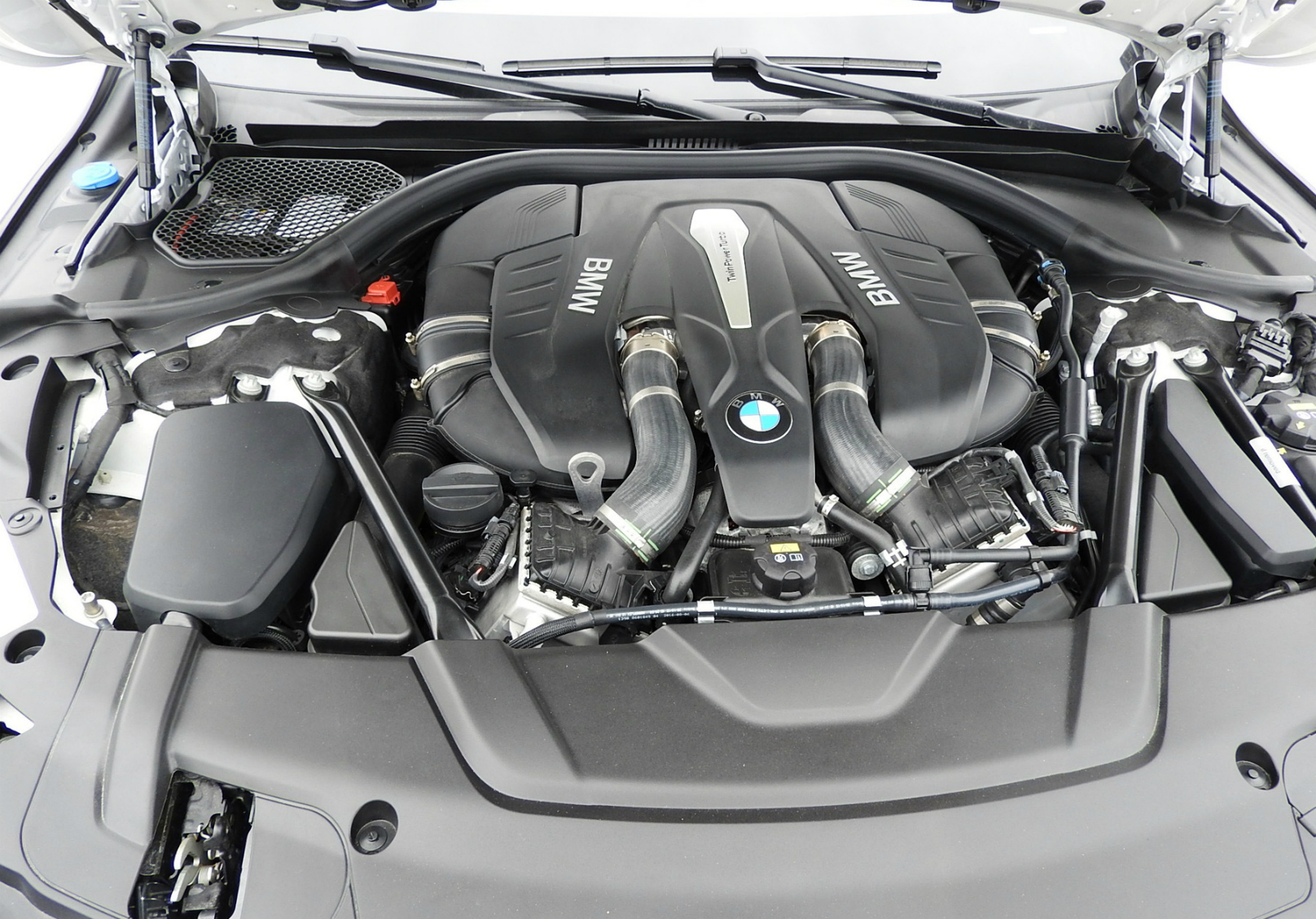 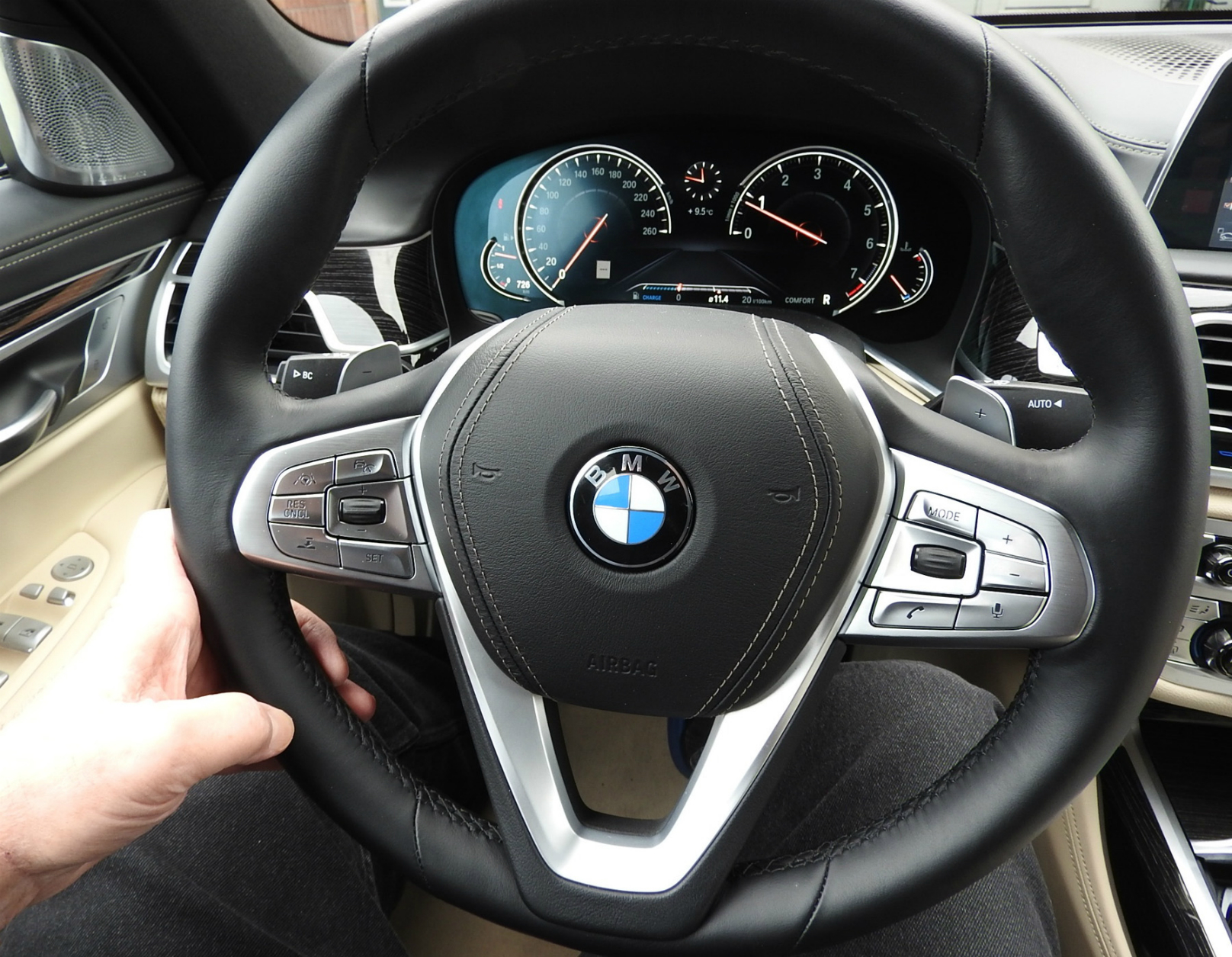 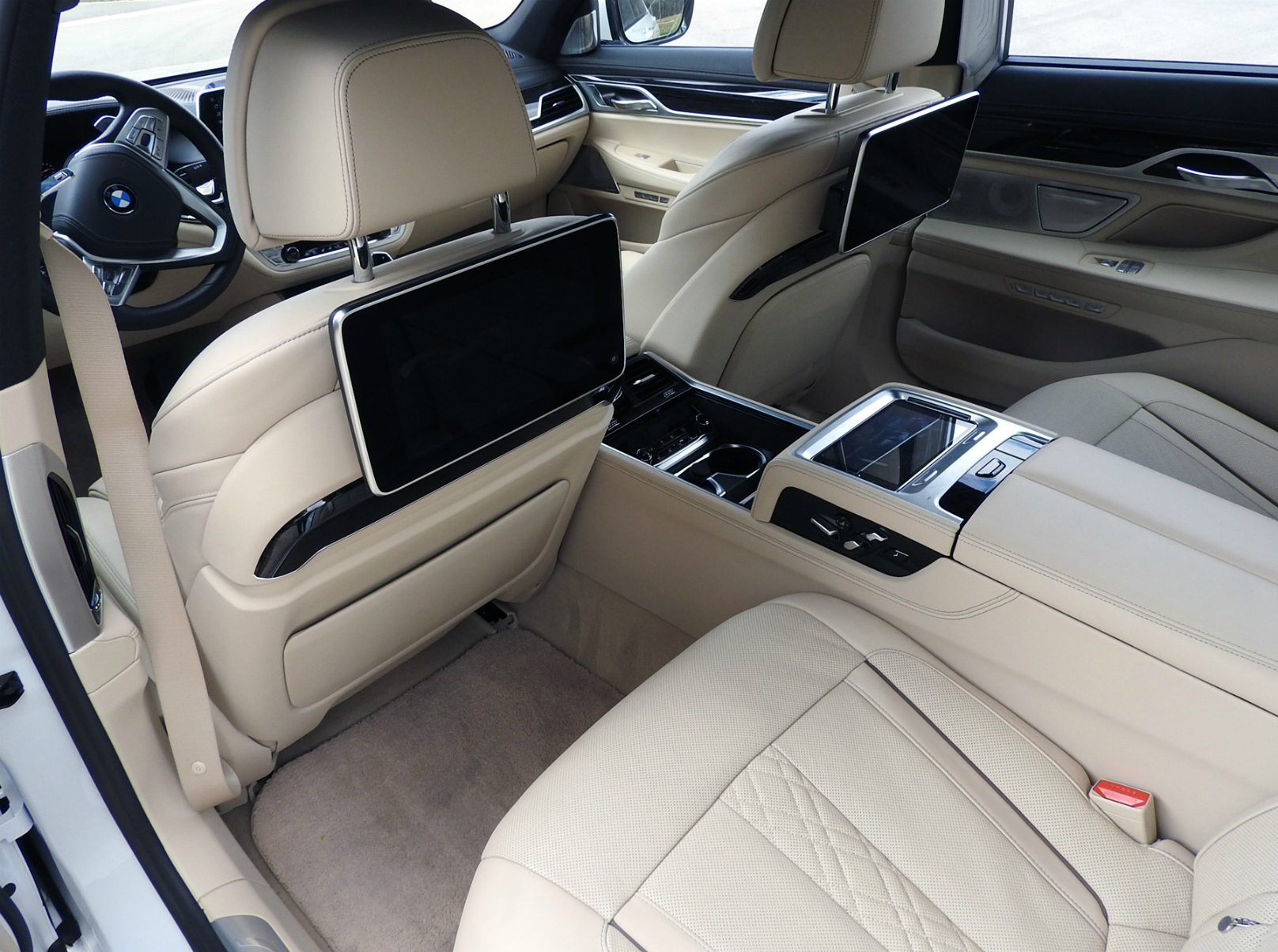 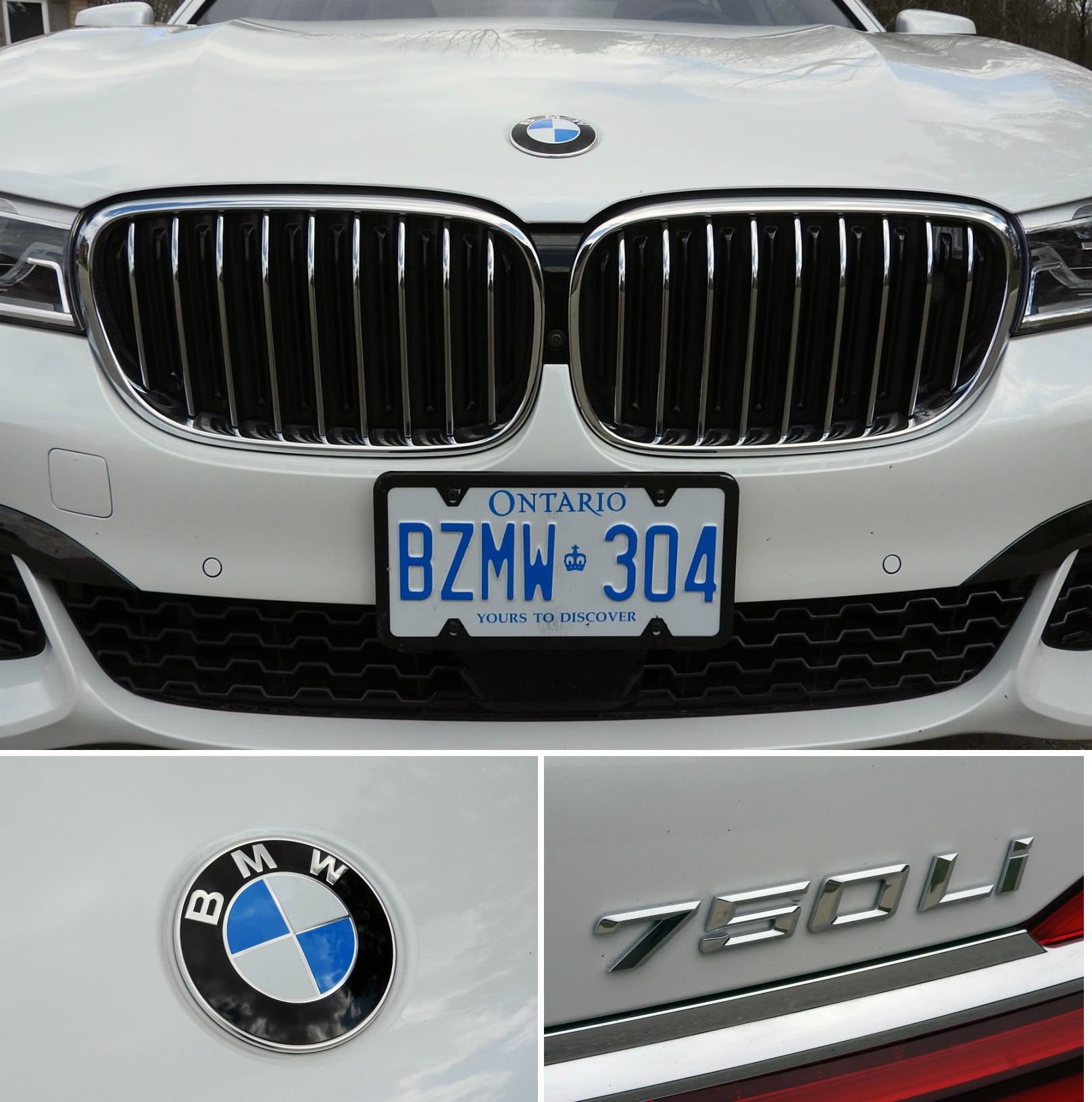 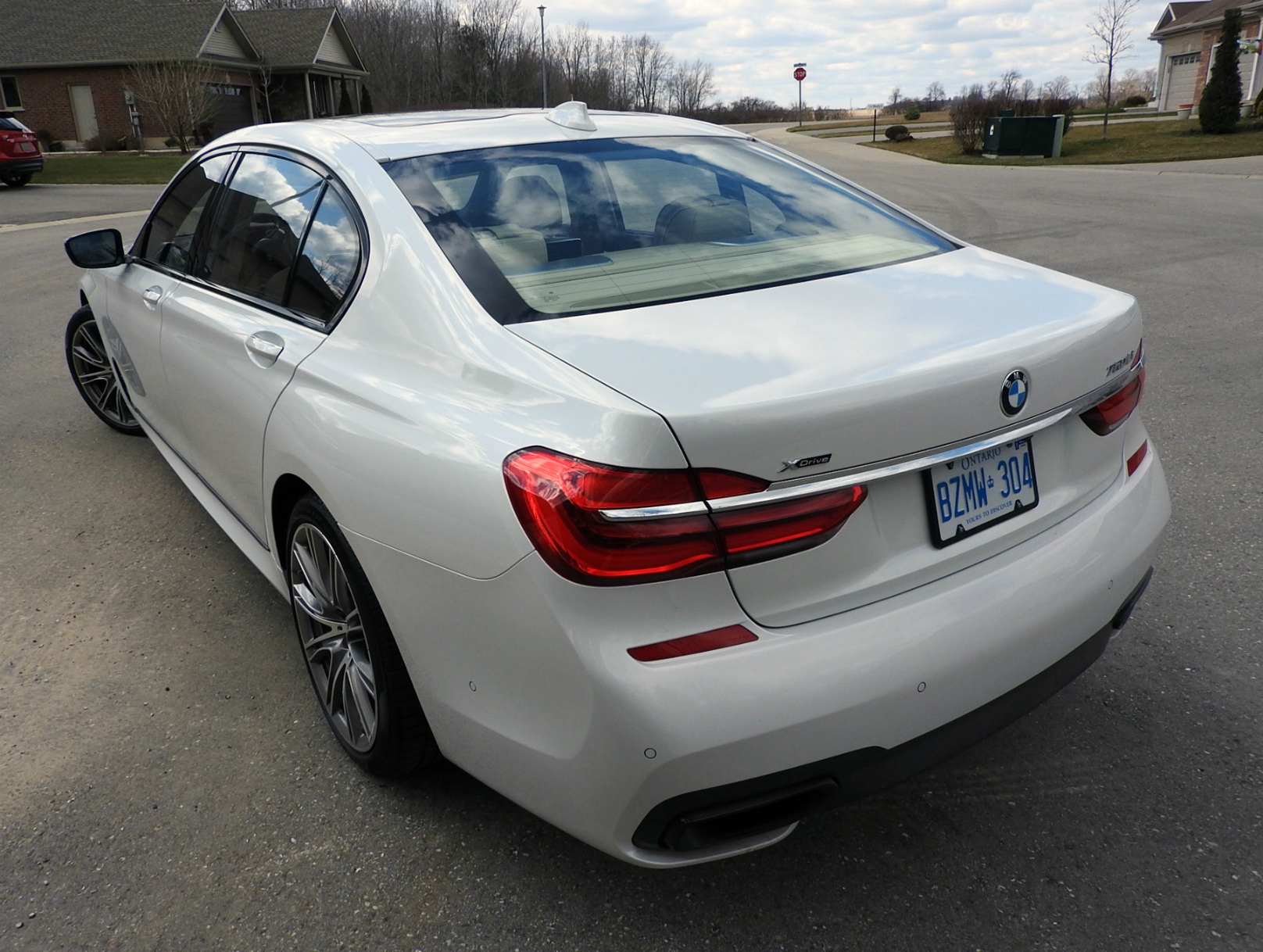