Overlooking faults for a great gas saver, Hybrid has unsettling brakes and sleepy acceleration, but will save you some cash.

I can’t remember where the gas station is, begins one owner’s jokey online remark about his 2010 Prius hatchback.

Ever since Toyota’s second-generation gas-electric hybrid arrived in 2004, Canadians have been Prius-curious. With taxicabs in Quebec and B.C. racking up 300-400,000 kilometres problem-free, the dire predictions of massive battery failures haven’t materialized. And the car’s eco cred is stainless.

Whale-loving five-door hybrid (is) so green it makes the Honda Insight look like a gas-guzzling supercar, wrote U.K.’s Car magazine. Their sole complaint, Still no fun.

But with gas prices topping $6 a gallon in oil-rich Canuckistan, some drivers are willing to forego the yuks to retain some green in their wallets.

Some 200 engineers revisited just about everything in the third-gen Prius to enhance its fuel-saving ways. A new front-drive platform underpinned the car, although the wheelbase remained unchanged and overall length grew by a lone centimetre. Weight-saving aluminum was employed in the hood, rear hatch, front axle and brake calipers (disc brakes were finally assigned to all four wheels).

Inside its familiar-looking wedge profile was a more hospitable interior, with better materials and a Lexus-like design ethic. A new centre console with more conventional controls and displays kept the driver engaged.

Headroom was compromised a smidge by the roofline, while backseat riders gained a little knee room. Cargo room remained generous.

A larger 1.8-L DOHC Atkinson-cycle four cylinder put out 98 hp and 105 lb.-ft. of torque up substantially from the previous 1.5L gas motor borrowed from the Echo. The engine’s water pump is electric, making for a beltless engine. An AC electric motor contributed to the hybrid system’s combined output of 134 hp, fed by a nickel-metal hydride battery pack.

The system allowed the Prius to run on battery only (at crawling traffic speeds), as well as eco and power modes. Propulsion was fed through the standard continuously variable automatic transmission (CVT). The car’s electric power steering was reworked to improve feedback, while suspension changes introduced a modicum of fun, especially with the optional 17-inch alloys.

The Prius gained a few styling tweaks for 2012, along with additional standard infotainment features. That model year also marked the debut of the Prius V wagon, which offered 50 per cent more interior cargo room.

Thanks to its larger gasoline engine and more robust Synergy Drive components, the 2010 Prius could accelerate to 96 km/h in 10.0 seconds, an infinitesimal improvement over the previous car and the rival Honda Insight.

Unfortunately, handling was less than inspiring, thanks to the torsion-beam rear suspension and skinny and hard fuel-saving tires. The electric steering, while better, still didn’t offer much in the way of gratifying feedback. The disc brakes, compromised by a regeneration system that fed the battery pack, felt poor underfoot. At least the ride was cushy and quiet, and less susceptible to crosswinds.

In terms of fuel consumption, the Prius lived up to its billing, delivering 60 mpg (4.7 L/100 km) combined. City driving actually resulted in lower consumption than highway jaunts, given that the car toggles to electric mode more often.

Dependability exhibited by the Japanese-made Prius may have gone more sideways. The biggest headache involves the car’s regenerative braking system, which can feel weak at best and non-existent at worst.

Bad, bad brakes. Hit a bump and lose them for a split second; not dangerous, but disconcerting, posted one owner online. Lots of comments about slipping brakes abound.

Toyota recalled the model worldwide in 2010 to fix an anti-lock brake software glitch. Last year, it recalled many Priuses to fix a brake pressure accumulator. Then in February, dealers reprogrammed the software to address a hybrid control unit glitch that could cause the car to shut down at speed and revert to limp-home mode.

That’s not all. Interior rattles can be so pronounced, one owner wondered if the Prius snaps together like a Kinder toy. The plastic underside fairing can come loose, a major annoyance when it contacts the road. 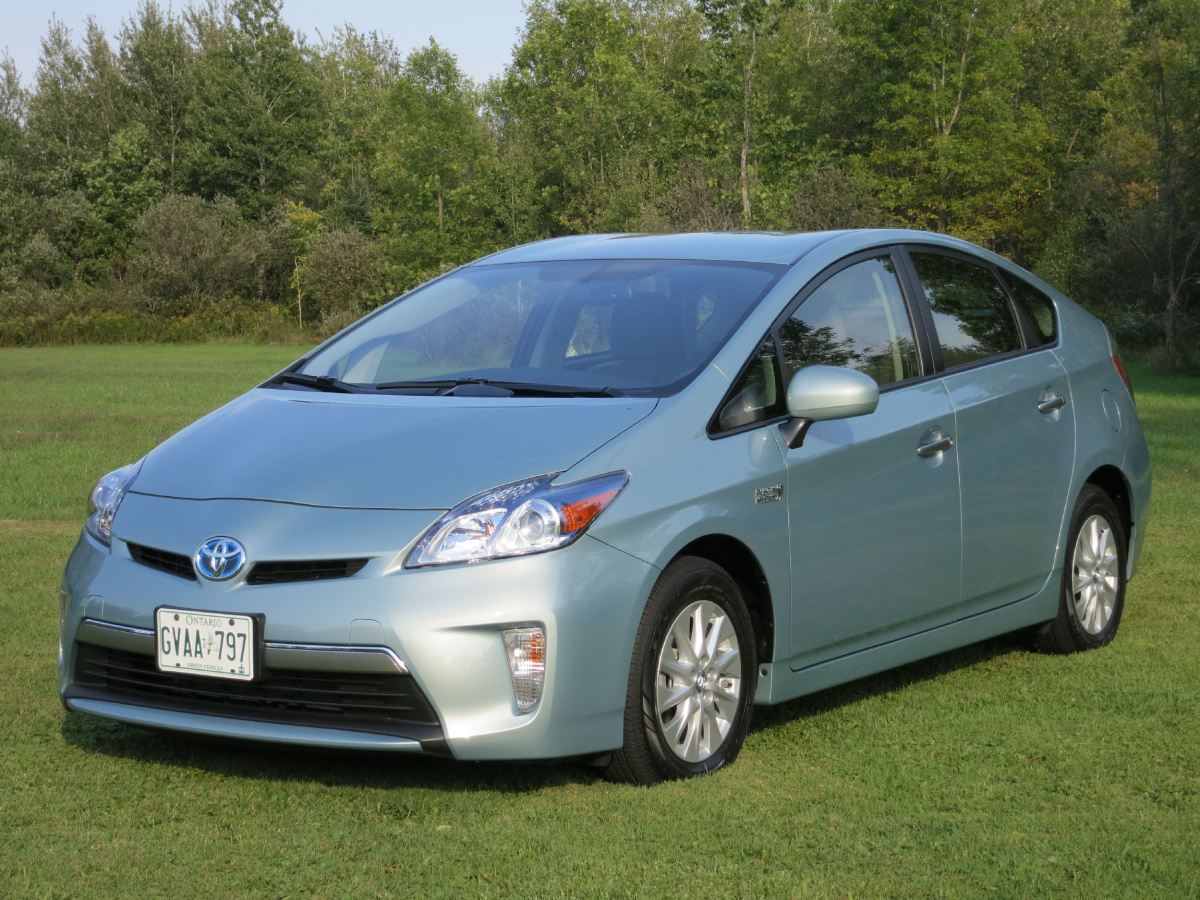 Tell us about your ownership experience with these models: Volkswagen Golf, Cadillac SRX and Kia Sedona. Email: toljagic@ca.inter.net.