Lincoln plugs in the Aviator.

Going electric means making choices and Lincoln may had come up with one of the best in the 2020 Aviator Grand Touring PHEV (Plug-In Electric Vehicle).

Coming into the age of the “New Normal”, people are also thinking about the health of the planet and the best way to help is with a vehicle that is electrified.

There are hybrids, all-electrics, plug-in hybrids and even electric propulsion from hydrogen fuel cells.

Fuel cells are years, probably decades away from practical use. All-electrics, no matter how large the battery, still come with range anxiety. Hybrids use the battery as a form of power booster and exhaust electric reserves quickly.

In my opinion, the PHEV still offers the best solution currently, in that it can be plugged into an outlet to charge the battery in addition to regenerative recovery. 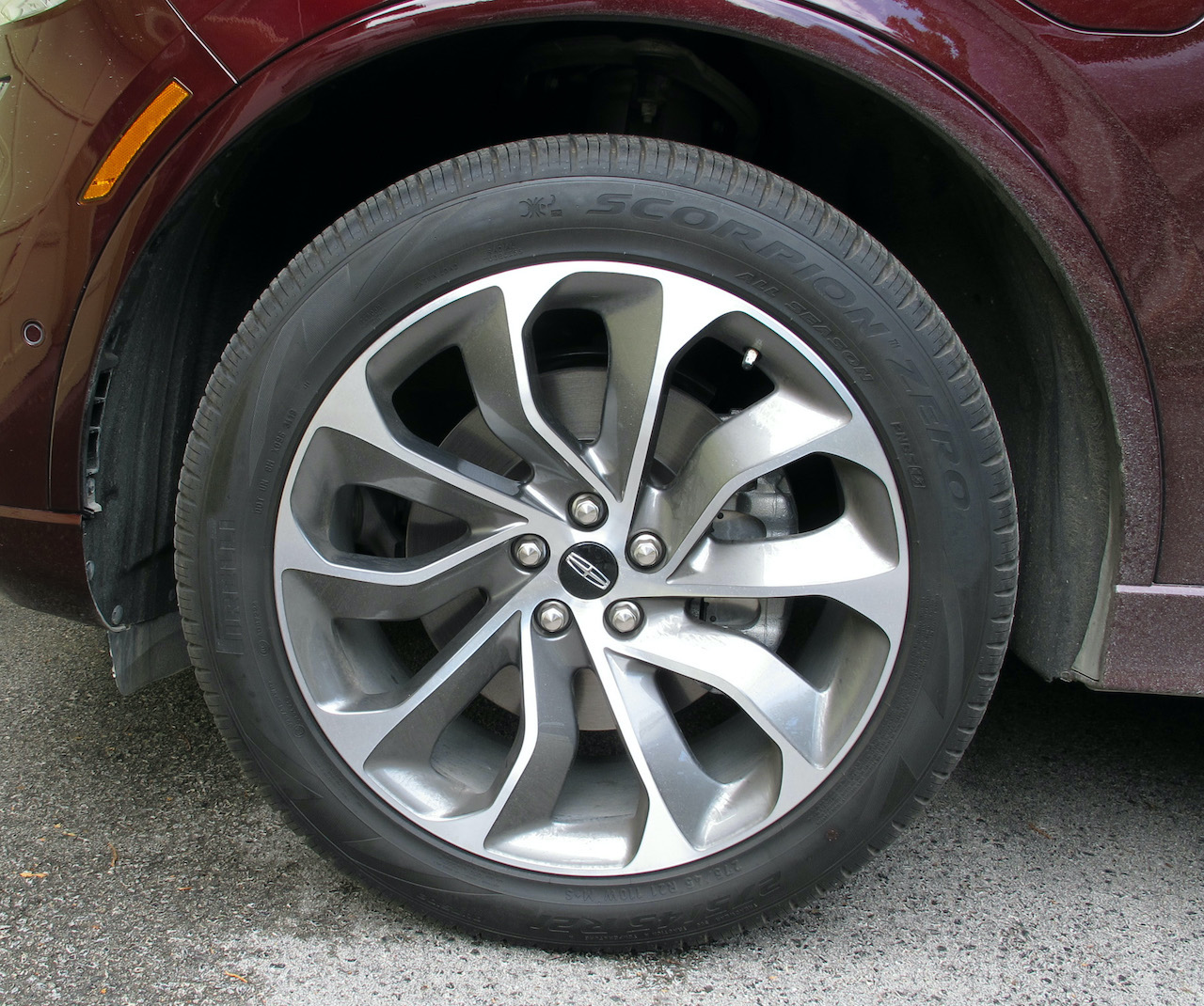 So instead of a few km, the PHEVs tend to be good for 30-40 km, enough to get around town doing errands and never using gasoline.

Introduced last year, the Aviator Grand Touring three-row intermediate gets the full Lincoln luxury touch, making it the only domestic PHEV SUV in the luxury segment.

But there the competition is pretty stiff – coming from the likes of Mercedes-Benz, BMW and Range Rover.

The Grand Touring PHEV as tested here leaves no prestige feature ignored, from the finest grade leather seating to trim that is almost like jewellery, such as the brushed metal surrounds on the Revel Ultima 3D sound system.

And of course, one expects big towing in this segment and the Grand Touring delivers, with up to 2,540 kg (5,600 lb) when properly equipped with an available as a Class IV Trailer Tow Package. 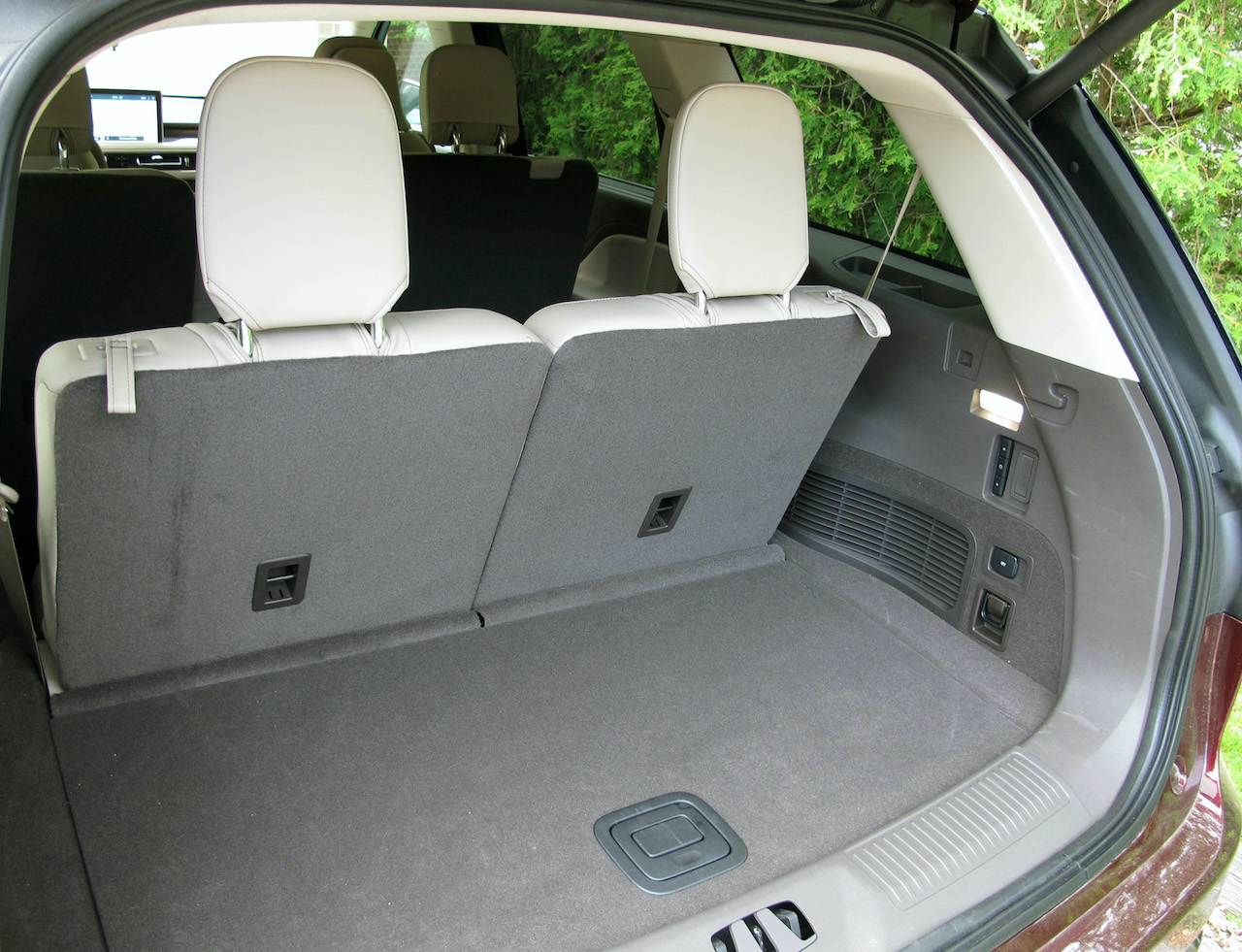 Also big is the power to move the Grand Touring PHEV around because, with battery and electric motor, it weighs in at 2,573 kg (5,673 lb).

But in electric operation only, Natural Resources Canada testers got the equivalent of 4.2L/100 km, which comes close to some PHEV sedans I’ve driven. 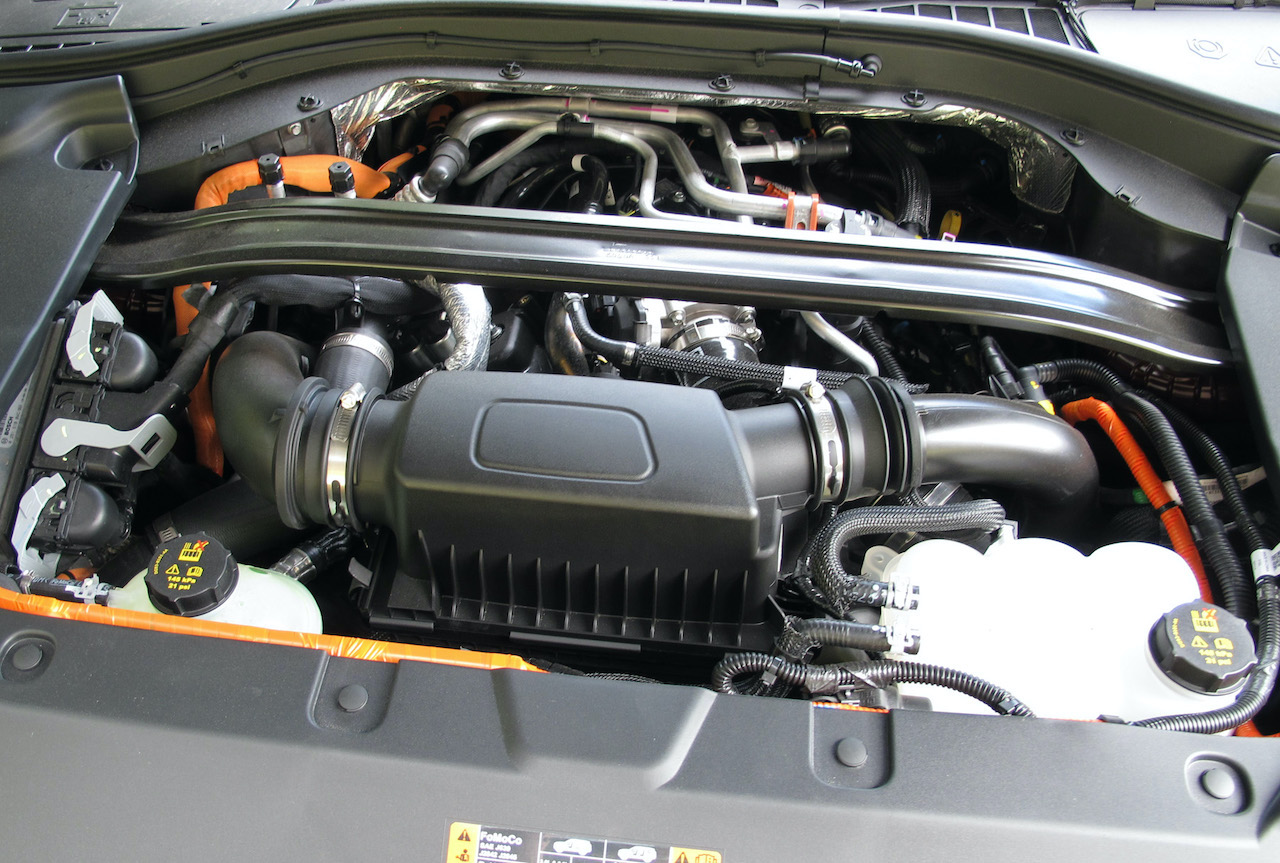 In my case, I started out after a full night’s charging with an indicated EV range of 37 km. After a morning using the hybrid system in the normal setting on a mix of highway and secondary roads, I depleted the battery after 24 km, but was able to recover some power through regeneration.

The Grand Touring PHEV is shipped with a standard wall charging cable for use in 110- and 24-watt outlets.

The five drive modes are accessed by a rotary selector on the centre console and are: Normal, Conserve, Excite, Slippery and Deep Conditions.

Also, on tap are two electric modes, the first being Pure EV, which keeps the driver in all-electric in most conditions.

The second, Preserve EV, stores power in the battery for use at a later time such as getting around time after extended highway driving. The battery can be recharged up to 75 per cent this way.

An interesting aspect is Tow/Haul, which is a non-selectable mode in which Aviator automatically adjusts parameters for an improved towing experience when a trailer is detected based on suspension sensors and load on the powertrain. 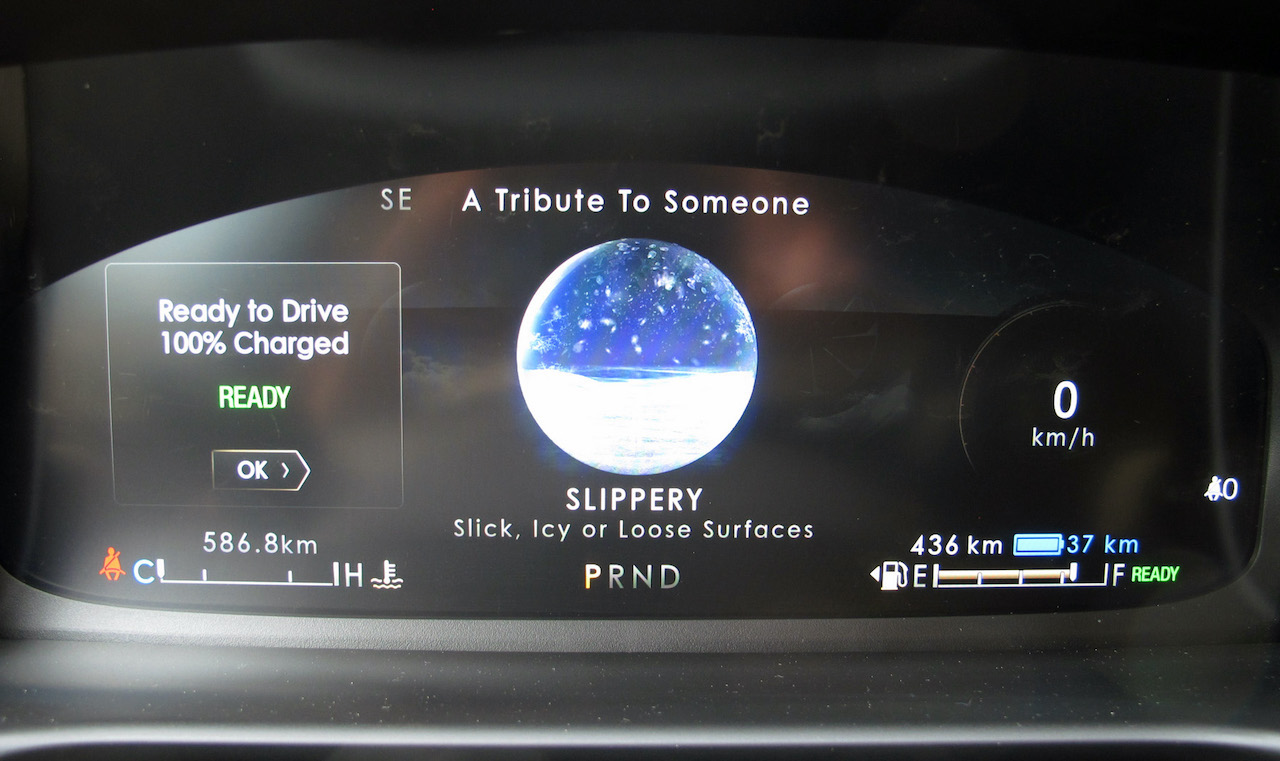 While electric mode is good for short trips, the Grand Touring PHEV really comes into its own in highway and byway cruising where you can sit back and let all the driver aids make the jaunt as stress free as possible.

On my usual 500 km mix of roads and conditions, I did just that and admired the scenery on one of the first of our warm spring days.

As you might expect, a SUV at this level is no econobox, starting at $81,000 and topping out at $97,135, including the $2,100 destination fee and the $12,200 Elements Package with a bevy of amenities including the warming hue of the Sandstone leather.

Big on show and big on go, the 2020 Lincoln Aviator Grand Touring is literally a big step into luxury SUV electrification. 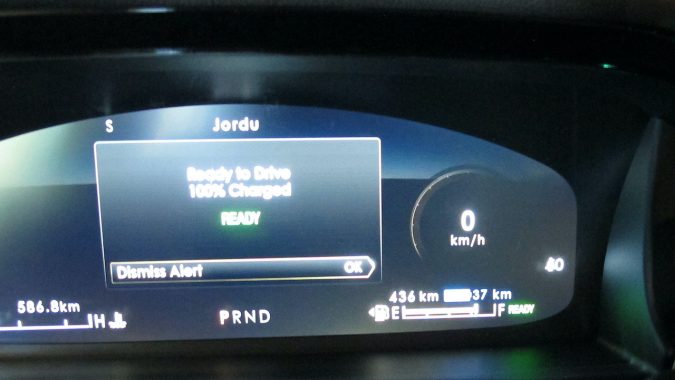 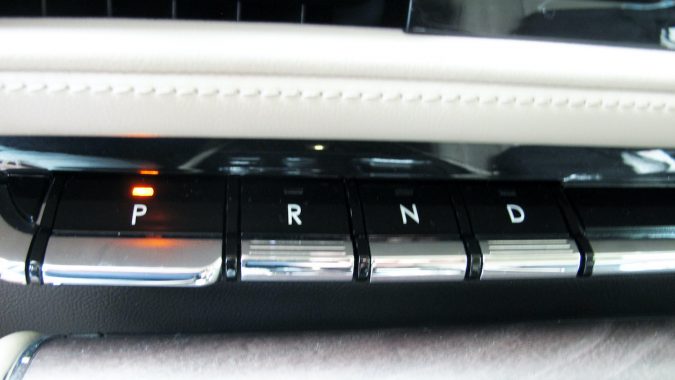 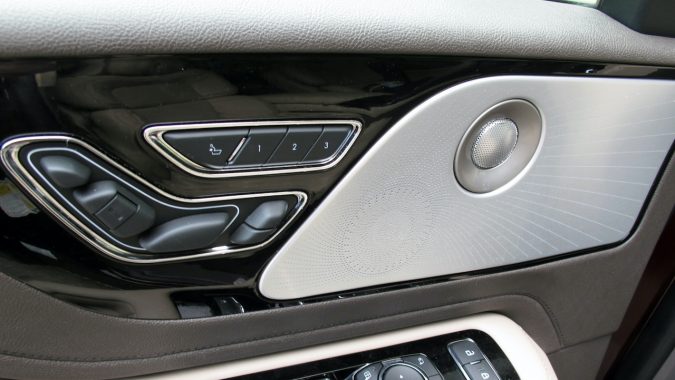