For those unaware, the Evoque was designed to help meet the growing demand for small and mid-size crossovers, particularly in North America where it was positioned as the entry level model in the Land Rover line up. 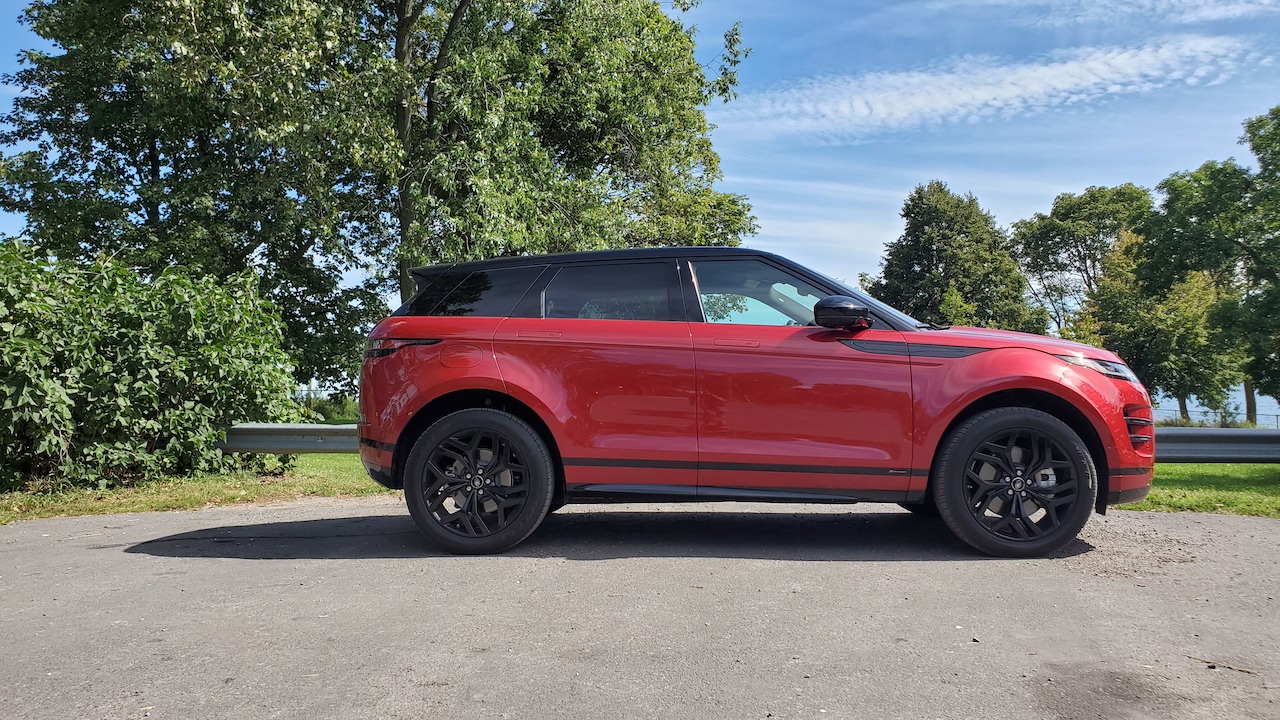 Like the L538, the new L551 Evoque is built at Jaguar Land Rover’s Halewood Assembly plant in northern England, but unlike its predecessor, it shares a platform with other newer JLR products, namely the Land Rover Discovery Sport, Range Rover Velar and Jaguar E-Pace. 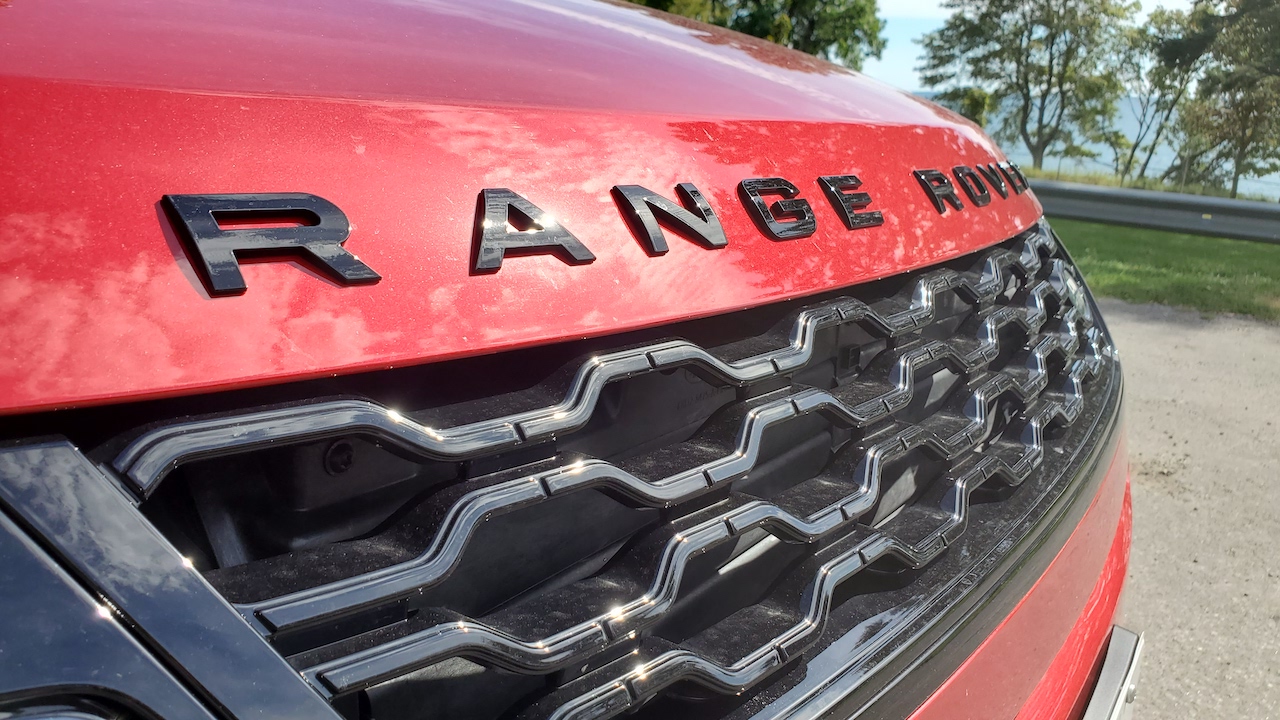 I’ll say this for the Evoque’s looks – they are a testament to not fixing what wasn’t broken. The outgoing car was a handsome utility that sold well, and JLR designers were wise not to mess too much with a winning formula. 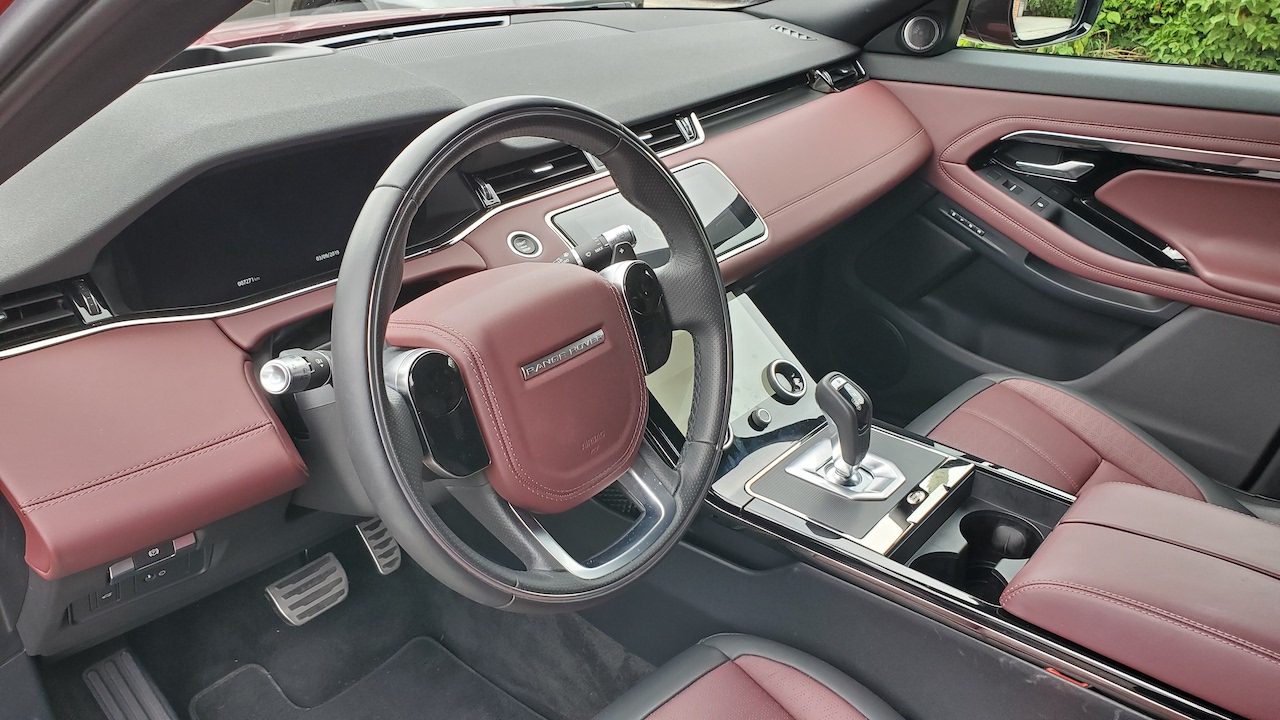 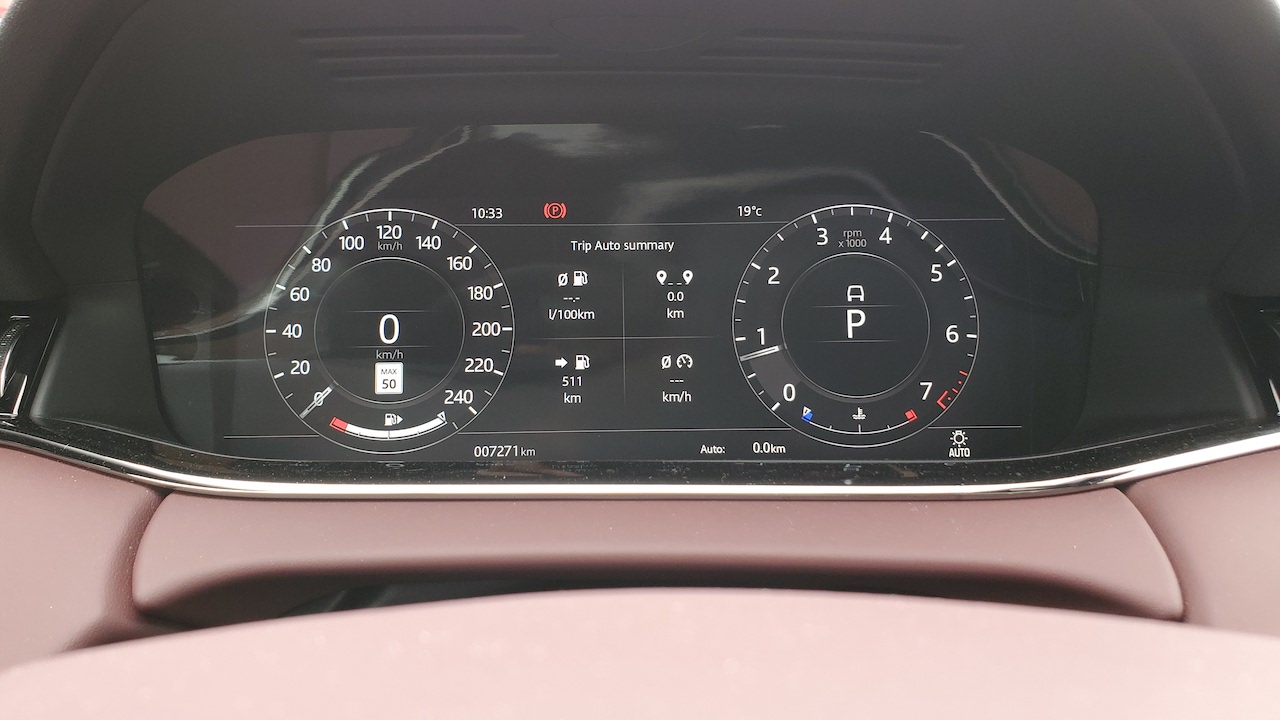 The Evoque is an SUV, so performance really isn’t its game. However, my tester proved to be reasonably athletic within the confines of its configuration. Acceleration from rest is good in normal mode and quite impressive in sport. Peak horsepower is high in the powerband (5,500 rpm), but peak torque is not – it starts at just 1,500 rpm and it helps to scoot the Evoque along with impressive haste. 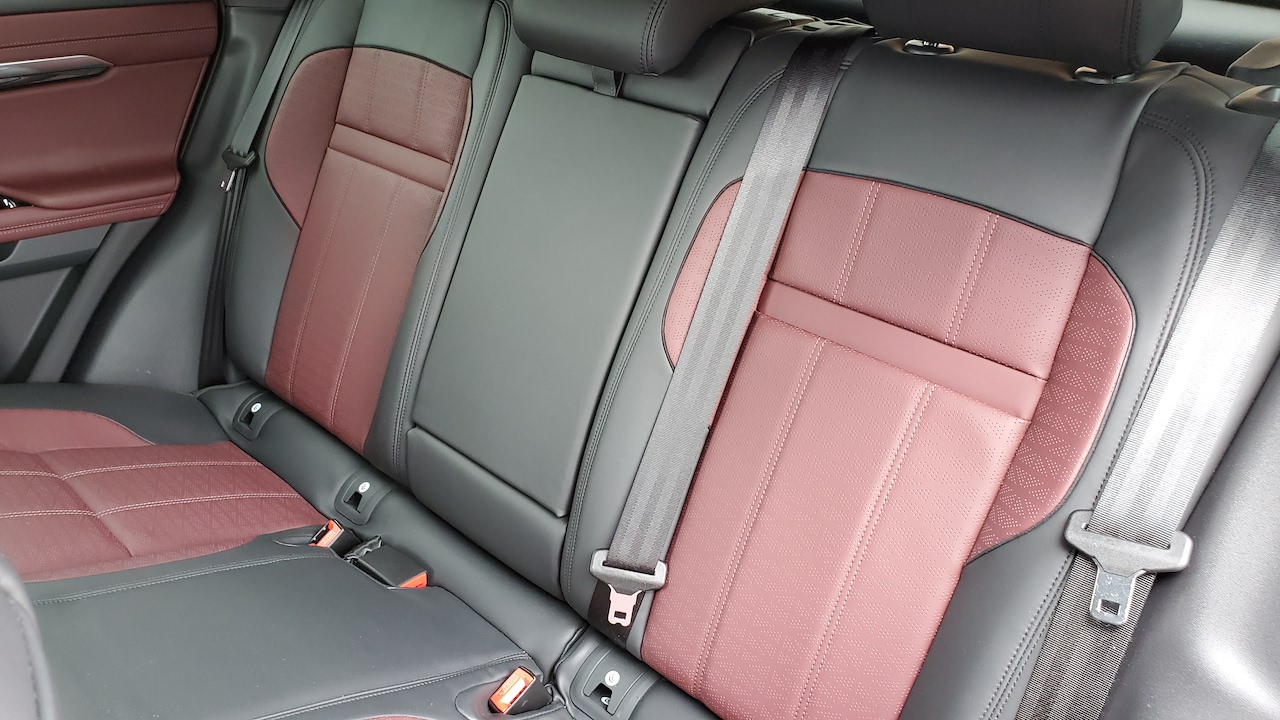 The Evoque was a comfortable, capable crossover stylishly packaged for a fair price when it debuted in 2011, and it remains so today. 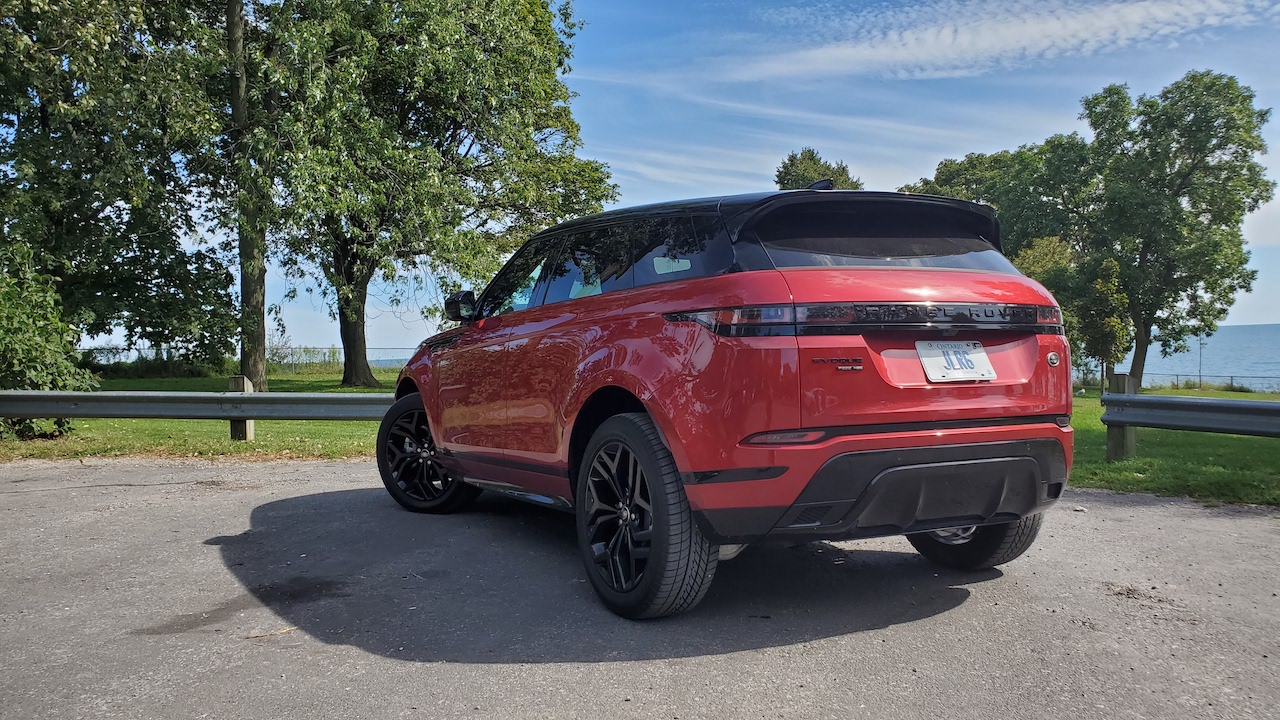 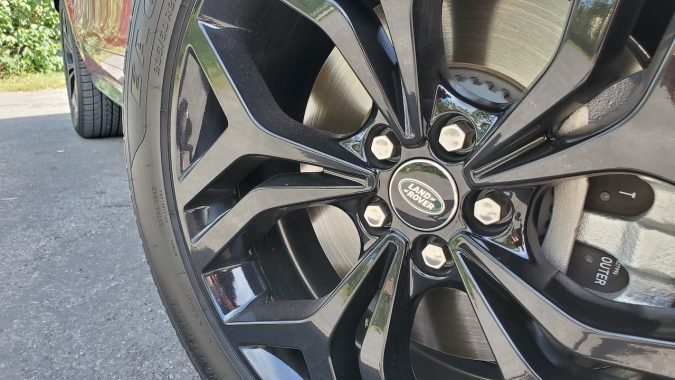 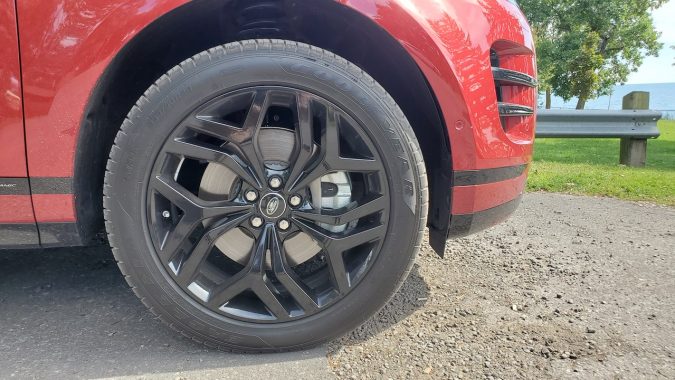 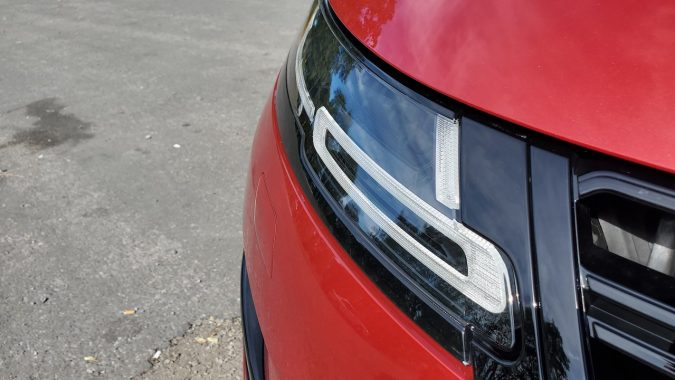 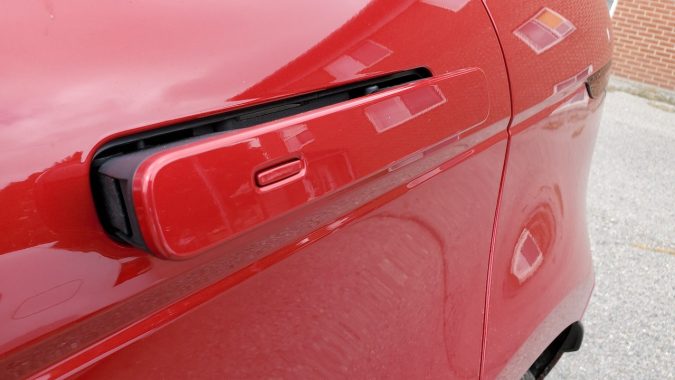 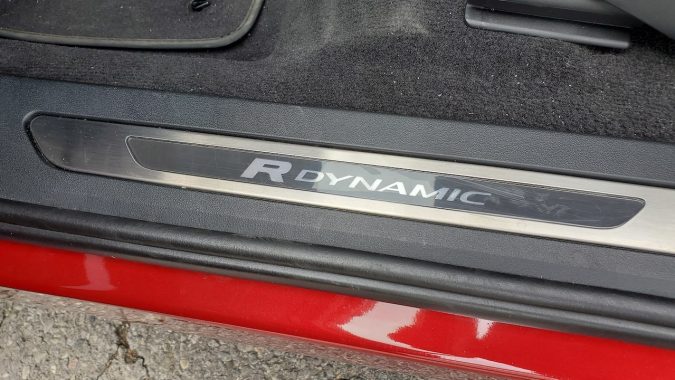 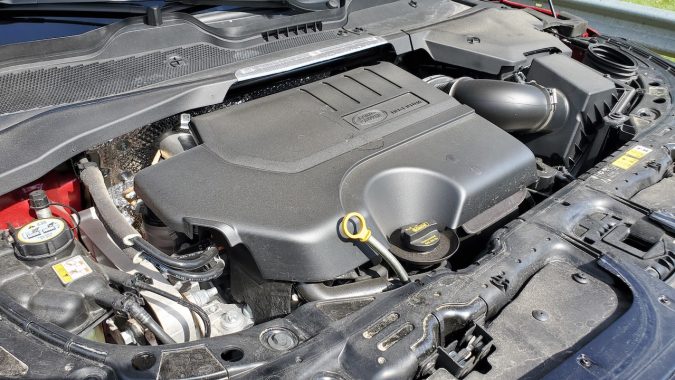 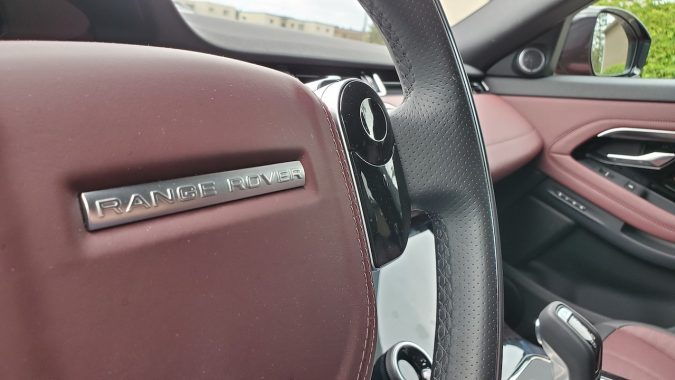 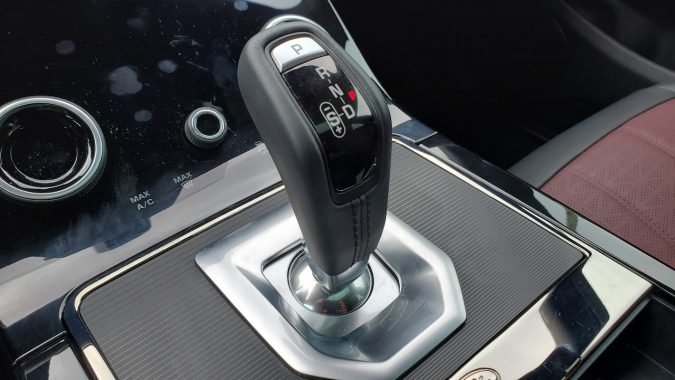 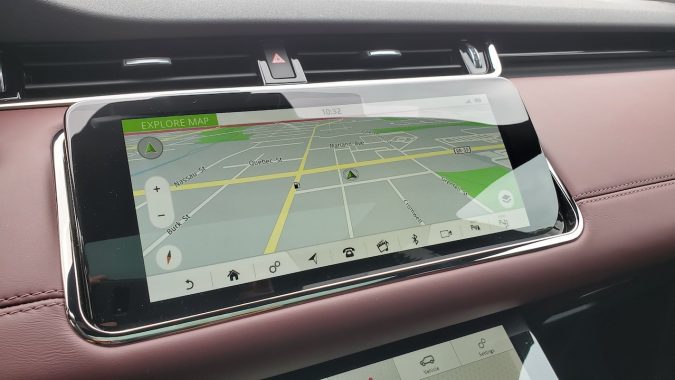 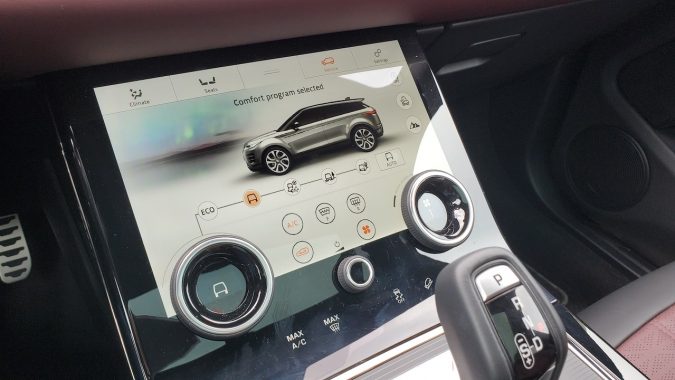 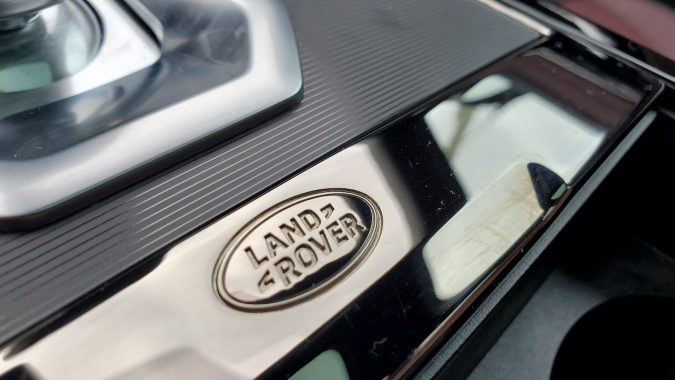 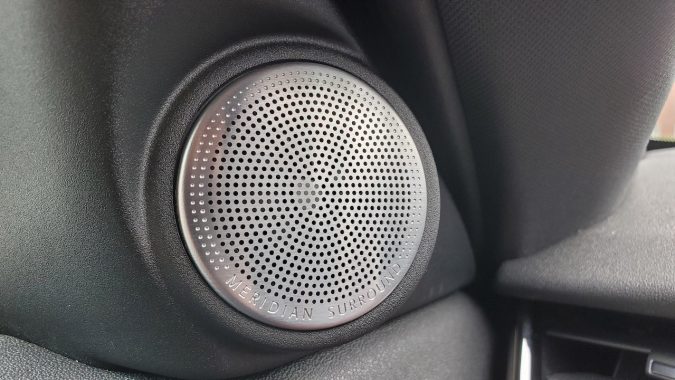 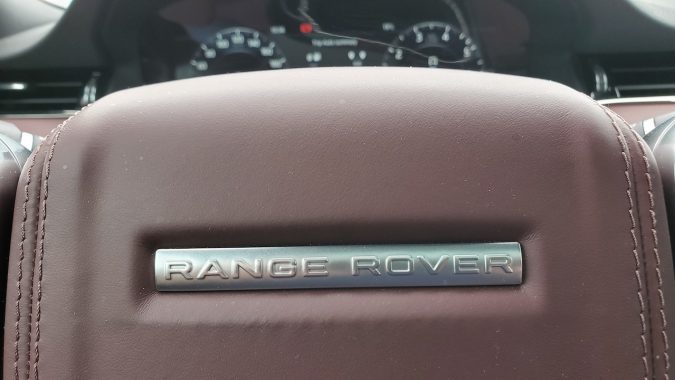 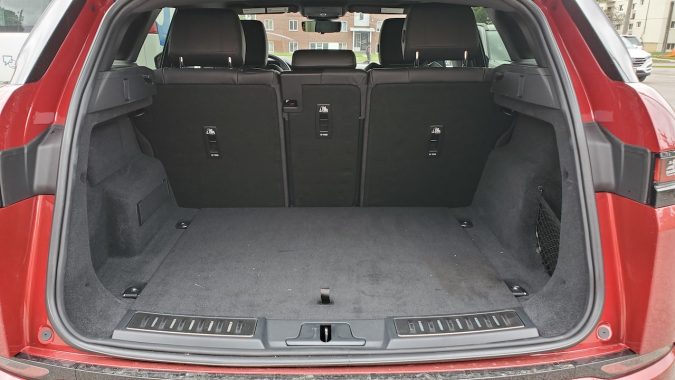