All In the Family

Michael Andretti. Ashley, Courtney, & Brittany Force. Dale Earnhardt Junior. All these athletes have something in common. Imbued with natural talent, they could have easily made successful careers based on their skills alone. Having a strong family name, though, sure didn’t hurt.

The Lexus NX is #blessed with similar fortune. Twenty years ago the Lexus RX arguably invented the small luxury crossover market and has since gone on to be the dominant force in its segment. Can the NX stand on its own merits? Or is it simply capitalizing on its famous family name?

Here’s something you may not know – the NX designation in Lexus’ littlest trucklet actually stands for ‘nimble crossover’. This revelation stands in stark contrast to other manufacturers who seemingly pluck letters from the alphabet with wanton abandon, creating an incomprehensible alphabet soup on trunk lids and hatchbacks across the nation.

We can say with certainty (and without surprise), then, that Lexus absolutely knows what they’re doing. I say this not just from a naming perspective but also from a design standpoint, as the NX 300 crossover is filled with details that speak to its target market.

Before diving into dinner, though, let’s set the table. The NX appeared on dealer lots in 2014, pitched as a foil to small crossovers from other luxury manufacturers and as a little brother to its RX and GX siblings. The 2018 model year sees a small name change, as last year’s NX 200t has been rechristened the NX 300 but without much change in its powertrain. Perhaps the folks building this Nipponese NX are planning a version with a smaller engine.

The NX is marketed as a compact luxury crossover, one size smaller than its accomplished RX brother, a machine that’s now available with three-row seating. The RX has moved upmarket – both in size and price – since appearing on the market exactly twenty years ago.

In fact, a modern day NX is two inches longer and an inch wider than the original RX to which it owes so much of its name recognition. It’s as if it is seeking to wear dad’s old racing shoes for good luck.

Inside the NX, one will find a carefully crafted and well-thought out cabin, a Lexus hallmark. The front seats are some of the most comfortable units this author has ever experienced, perfect for long-haul commutes or family vacations. Controls for the air conditioning are arrayed in a rather flat arrangement, making for a piano I played rather badly. More time with the configuration would undoubtedly yield better results.

Lexus is plowing ahead with their ‘mouse pad’ solution for infotainment, a system whereby users are rewarded with haptic feedback as they trace a finger over a trackpad to select items displayed on a dash-mounted screen. It accepts inputs for all manner of electronic wizardry, including navigation and audio. Redundant knobs for radio volume and station tuning are present and perfectly placed.

South of the exquisitely leathered palm rest for the touch pad is a liftable cover. On its anterior side is a magnified mirror like one would find in a makeup kit. 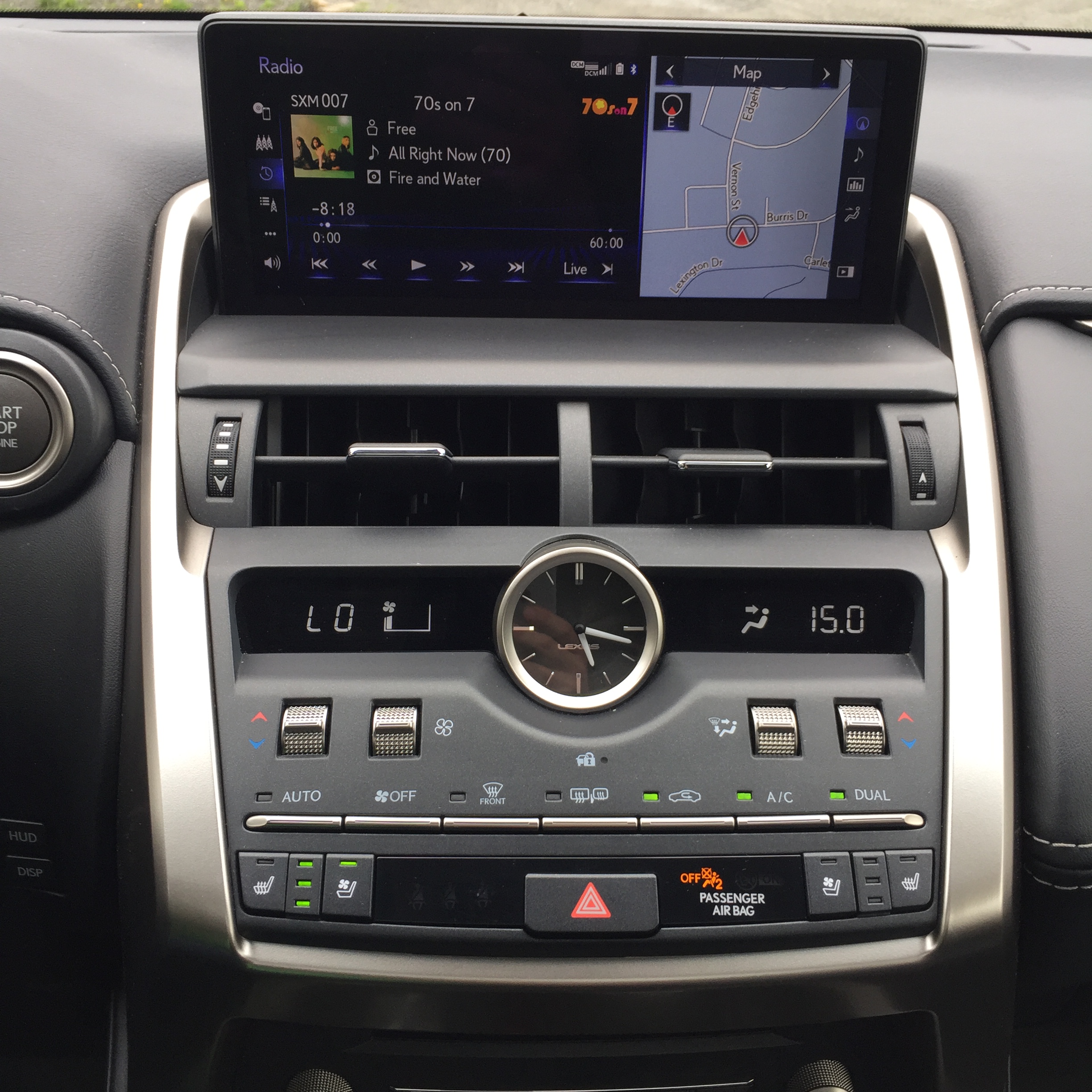 Shod with end-of-season winter tires bearing an aggressive tread, the NX’s road noise level on anything less than billiard table smooth pavement is quite high for a Lexus. Swapping these hoops for all-season rubber would surely cure this malady. Its large side view mirrors are a double-edged sword: they provide excellent rearward visibility but create plenty of wind noise at speed.

Chances of accidentally draining the NX’s battery is slim to none, as the chime warning drivers they’ve left their headlights on blares a red alert klaxon that could easily summon Captain Picard to the bridge.

The all-wheel drive NX 300 on these pages is motivated by a 235hp 2.0L turbocharged inline-four, a configuration that seems to be the magic bullet for marrying efficiency and power. With an observed fuel economy of 8.9L/100km over a week’s driving, they’ve definitely nailed the first half of that equation. Your author never found himself wanting for passing power given the mill’s 258lb-ft of torque.

Lexus provides NX drivers with a trio of driving modes: Normal, Sport, and Eco. These settings alter the transmission shift points and responsiveness of the car’s throttle. Our advice? Plunk it in Sport and leave it there, as the transmission’s response time in either of the other two modes – particularly Eco – can be measured with a calendar.

The NX wears an adaptation of the Lexus corporate spindle grille and that’s, erm, okay. I guess. It does translate much better here on a compact crossover rather than on an elephantine SUV like the GX, where the visage looks for all the world like a Gillette razor with 22 blades.

However, at least it looks like something. In a world filled with milquetoast crossovers, which non-gearheads complain ‘all look the same’, the NX stands out in a parking lot. Those who recoil at the styling probably have a closet full of sensible beige slacks and think listening to The Current on CBC is high adventure. Fortune favours the bold, and the NX is quite bold, indeed. 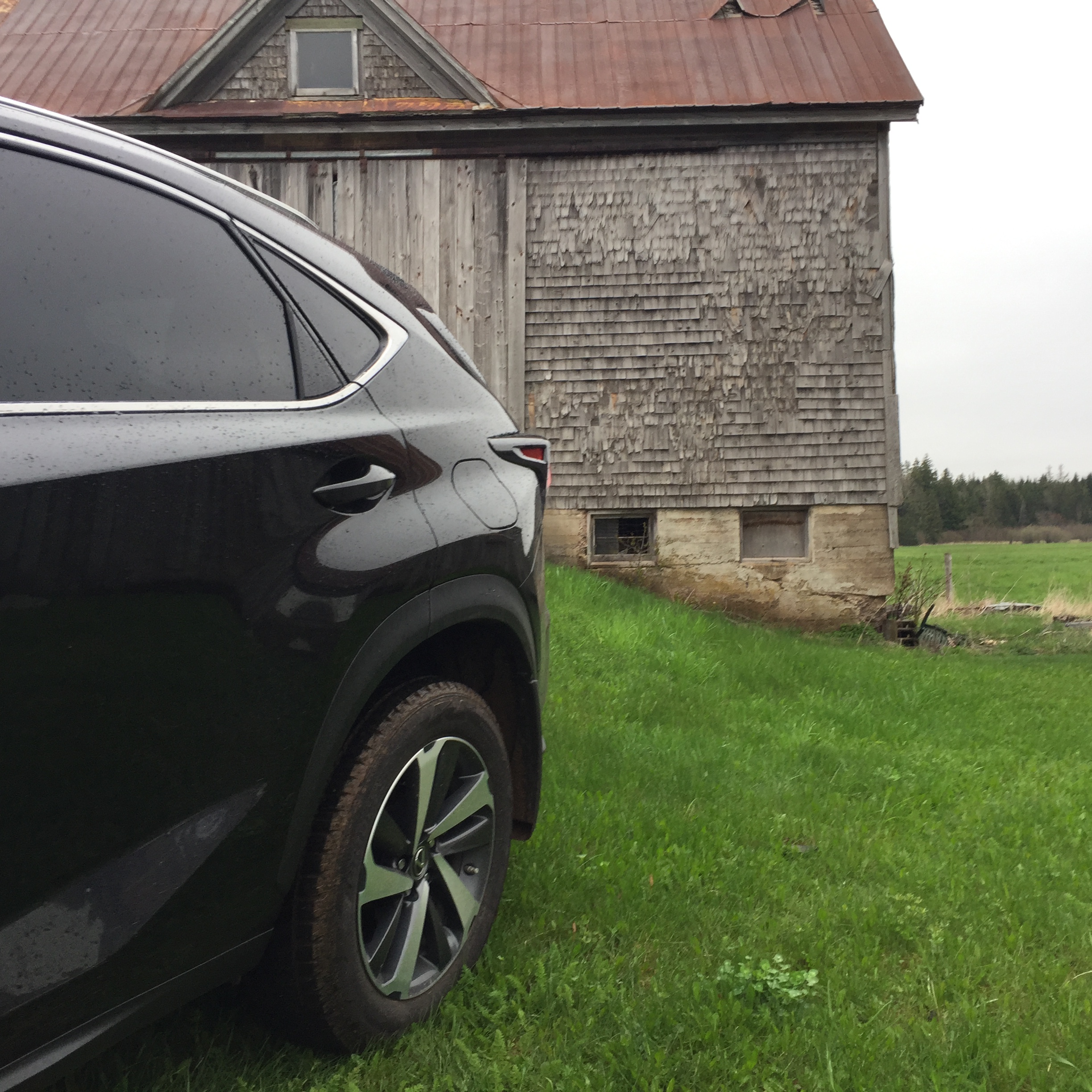 Pricing for the NX 300 starts at $44,050, a number in line with its competitors. From there, the sticker can climb very quickly before topping out at $57,200 for an F Sport Series 3 version. The Executive trim shown here rings the bell at $56,700 before freight and delivery charges.

If RX never existed, or there was a different badge on its nose, this NX 300 would easily win friends based on its own merits. A well thought out interior, able powertrain, and a style all of its own assures the 2018 Lexus NX 300 will get positive reception. After all, a well-known family name isn’t a sure-fire ticket to success.

But it sure does help. 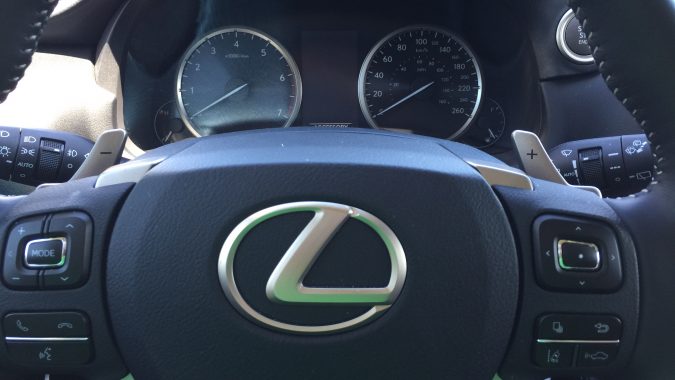 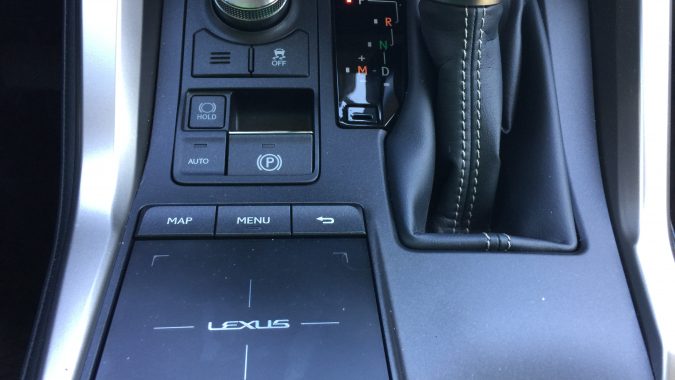 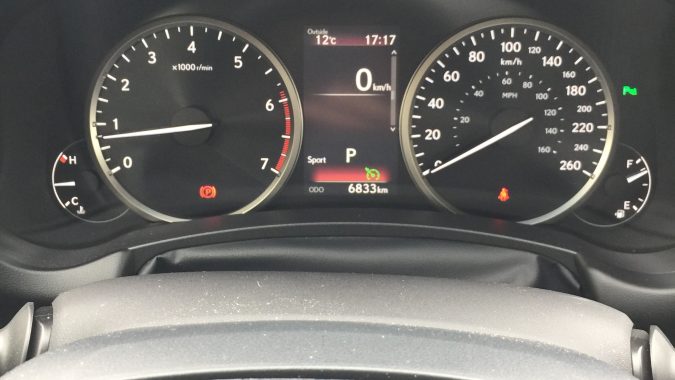 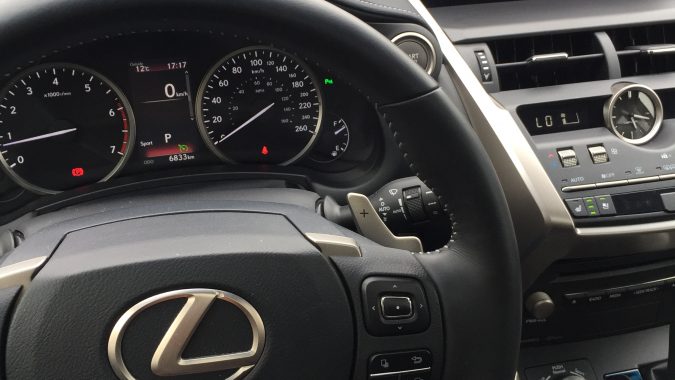 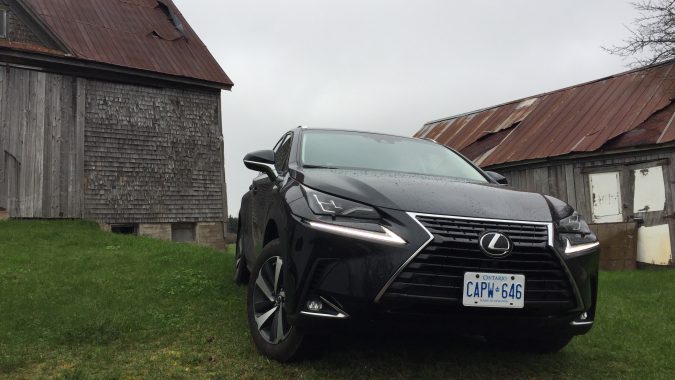 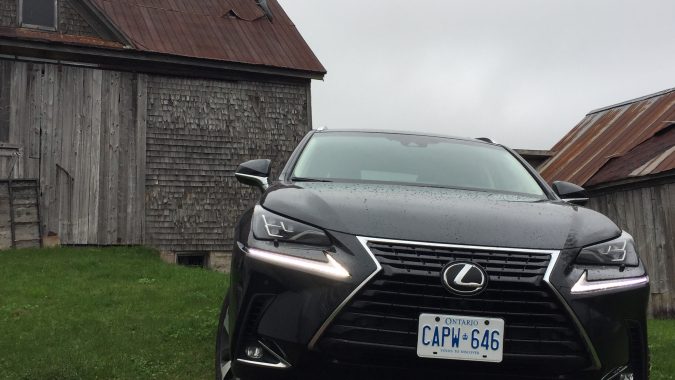 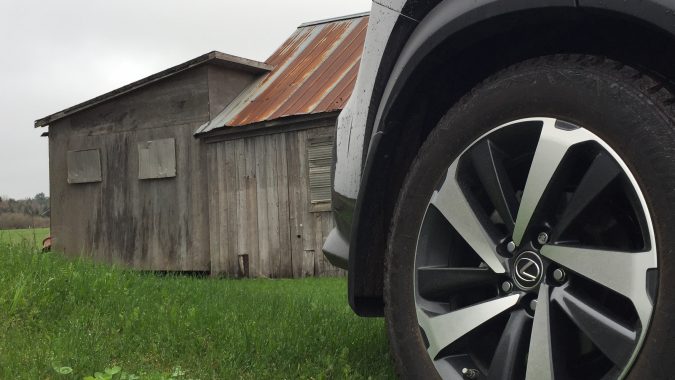 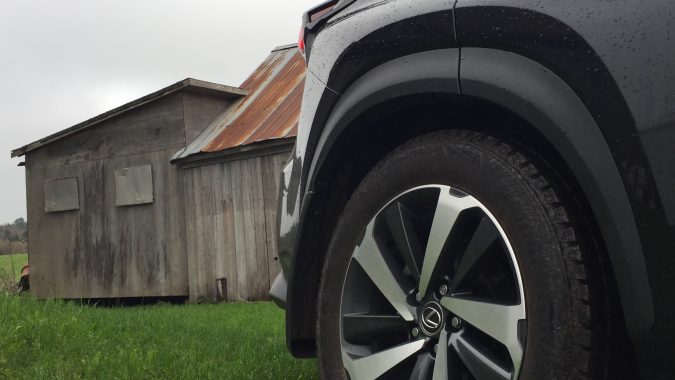