It’s been almost 25 years since Bob Lutz, the legendary automotive exec, drove the very first Grand Cherokee up the steps at the 1992 Detroit Auto Show, intentionally crashing through a plate glass window for a rather dramatic debut of Jeep’s new flagship vehicle.

Four generations later, the Grand Cherokee has evolved to a pinnacle of blended grit and sophistication, worthy of its premium positioning and touted by FCA Canada as the “Most Awarded SUV ever”.

And the beat goes on with new changes for 2016, designed to keep Jeep competitive in its mid-size five-passenger luxury SUV segment.

The Grand Cherokee lineup adds a new acoustic windshield and, inside, a new “polystable” shifter, while the standard paddle-shifters on the steering wheel can now be switched on or off via the centre panel touch screen display. 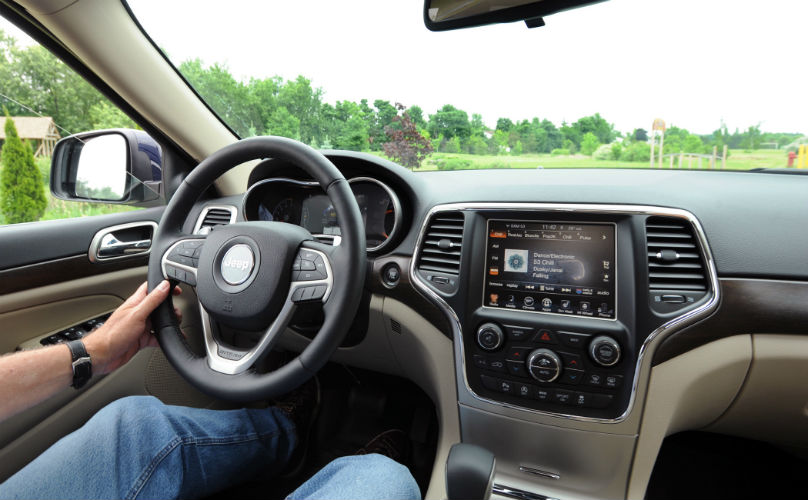 The Uconnect infotainment/connectivity system, starts with a 5.0-inch touchscreen or comes available with an 8.4-inch touchscreen that has been upgraded with a Drag and Drop menu bar that allows users to personalize their instrument control and app choices.

Siri Eyes Free, a viewable Vehicle User Guide and a Do Not Disturb mode that suppresses incoming calls and texts have also been added.

But, more significantly, the 2016 Grand Cherokee is the first model in FCA’s lineup to harness the latest version of the 3.6-litre Pentastar V6 engine, revised and tweaked from top to bottom. 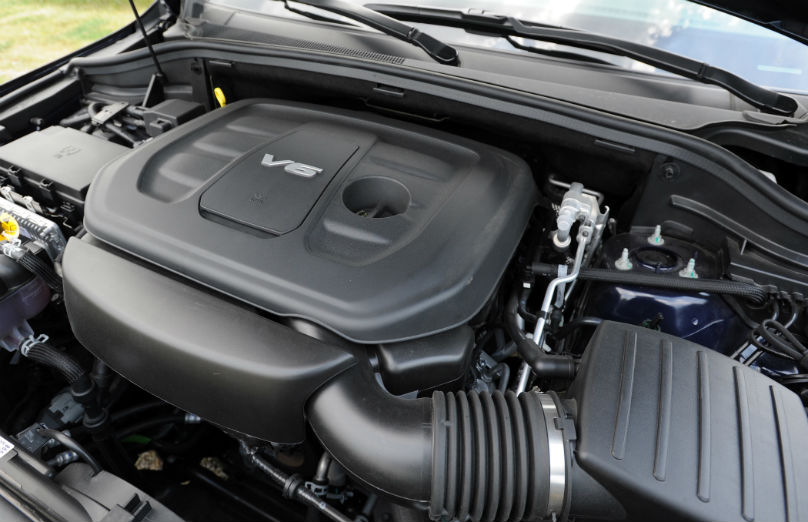 New Pentastar technologies include a two-step Variable Valve Lift system, cooled Exhaust-Gas-Recirculation and an upgraded Variable-Valve Timing system that reduces pumping losses and improves combustion. The compression ratio has also been raised from 10.2:1 to 11.3:1, still on regular fuel.

All the above factors contribute to increased torque in the lower rev ranges and a slight power increase (+5 hp), with a new total rating of 295 hp. And, even with thirteen pounds of new added content, engineers managed to trim the overall engine weight by four pounds.

You might not really notice the marginal uptick in get-up-and-go but the 3.6-litre V6 pulls well enough to please, channeling power smoothly through the TorqueFlite eight-speed automatic and Select-Terrain traction management modes, and with choices of four different available Jeep all-wheel-drive/four-wheel-drive systems.

But you might want to weigh those power and price choices carefully, especially considering the stock Pentastar V6’s very respectable 2,812 kg (6,200 lb) tow rating, which should provide oomph enough for most of the big boy toys.

Yes, even the base Laredo model lists for more than $40K, but this is the flagship luxury lineup after all. And there are plenty of lesser Jeep models to fit more frugal budgets – Patriot, Compass, Renegade, Cherokee and Wrangler, ranging through starting prices of around $15K-$28K.

And frankly, when it comes to the Laredo trim tested here, there’s really nothing “base” about it. Even this most modest Grand Cherokee rides quietly and elegantly with a standard content list that includes proximity keyless entry, power group, dual-zone A/C, a leather-wrapped steering wheel with shift/audio/cruise controls, fog lamps, a 7-inch customizable gauge cluster and Uconnect infotainment with a six-speaker audio system and more.

Which seems to be just enough to complete a very nice entry-level Laredo package, proving you don’t have to break the bank, or for that matter smash through a plate glass window, to impress with a new 2016 Grand Cherokee. 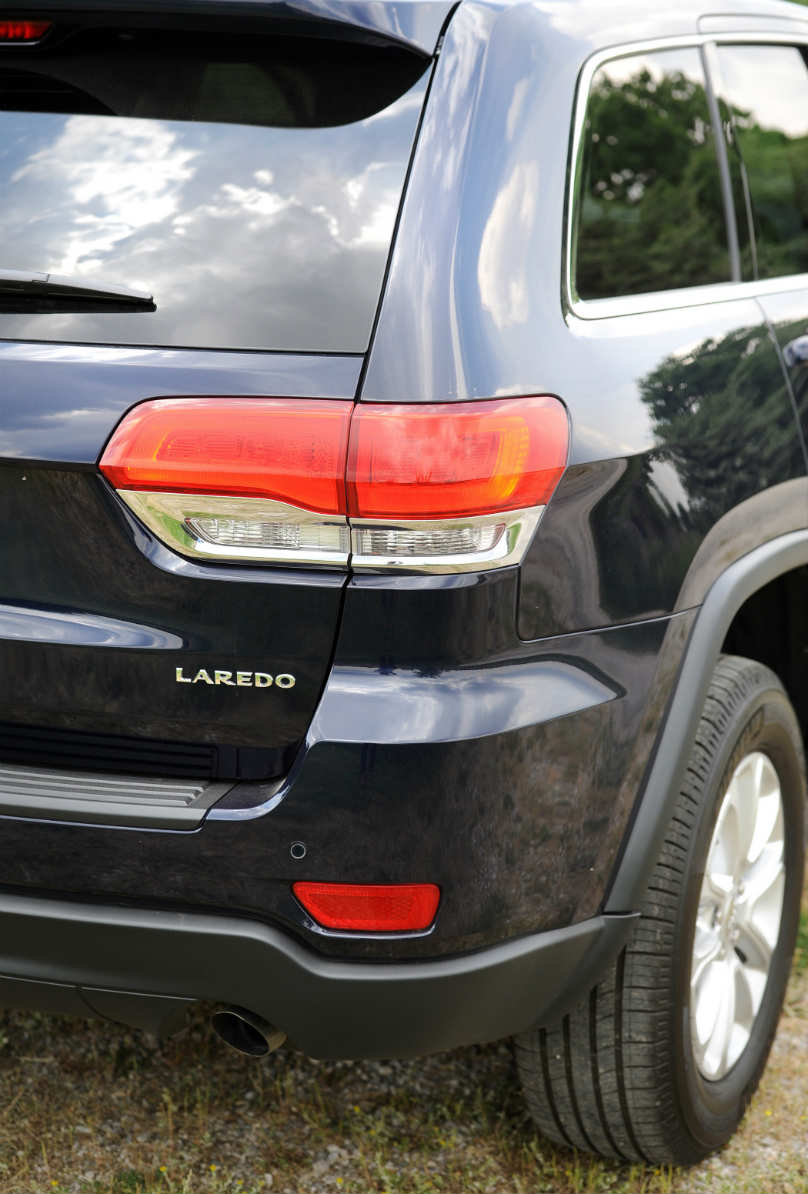