Dial the must have 'Sport Chrono' to 'Sport Plus' mode, and the new “boxer” twin scroll turbo engine shows the mid-engined, convertible's sport car pedigree.

AUSTIN, TX: It’s safe to say the Boxster saved Porsche when it arrived some 20 years ago.

Back in 1996, the brand was in a slump with the Boxster coming along at just the right time, filling in nicely as a semi-affordable roadster.

Now that was before the Cayenne in 2002 followed since then with winners such as the Panamera and now the easily affordable Macan — all of which have propelled Porsche into a mainstream brand. 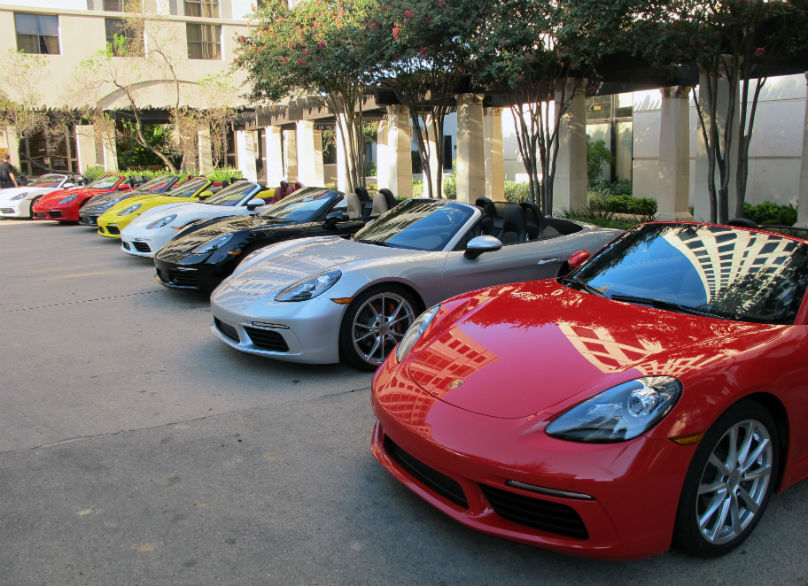 With the advances made since then in automotive technology such as twin scroll turbocharging and direct fuel injection, it was time to build a new Boxster.

Interestingly, it is now called the 718 Boxster, which is a homage to the wonderful little 718 racecars that swept all before them in their class in the 1950s and 1960s. 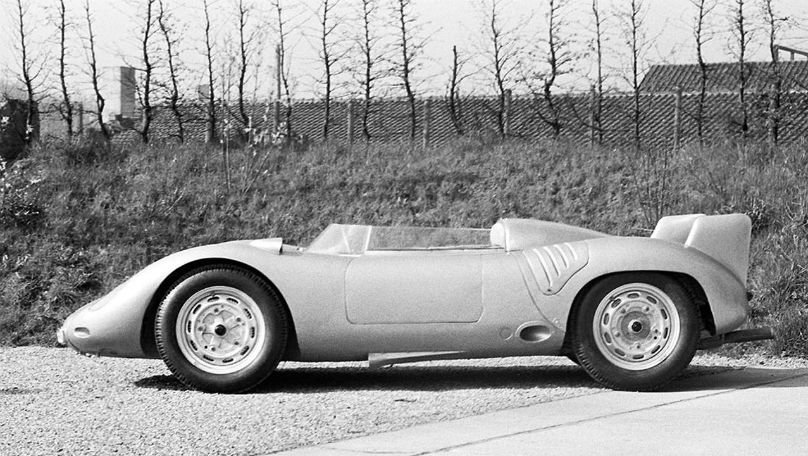 Although the engines are smaller and lighter, power is up by 35 hp and fuel consumption is 13 per cent less than the previous model. 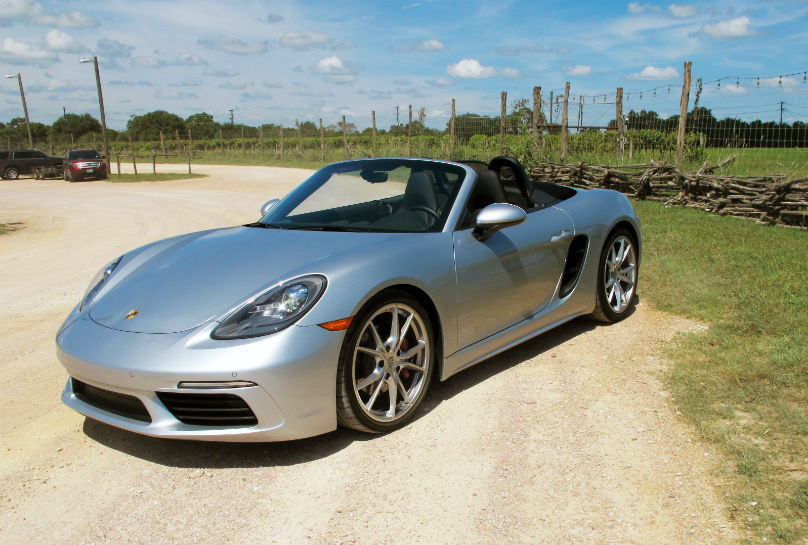 Buyers have a choice between a standard six-speed manual transmission or the optional PDK dual clutch seven-speed automatic.

Adding the optional Sport Chrono Package and PDK to the 2.0-litre engine sees it accelerate from 0-100 km/h in 4.7 seconds, 0.8 seconds quicker than the previous model, while the Boxster S does it in 4.2 seconds, 0.6 seconds faster.

One of the reasons for the increase in power is variable turbine geometry, Porsche being the only manufacturer to use this technology.

As I have noted in the past, the Sport Chrono is a must have option, but now an Individual mode has been added to the three existing modes – Normal, Sport and Sport Plus. 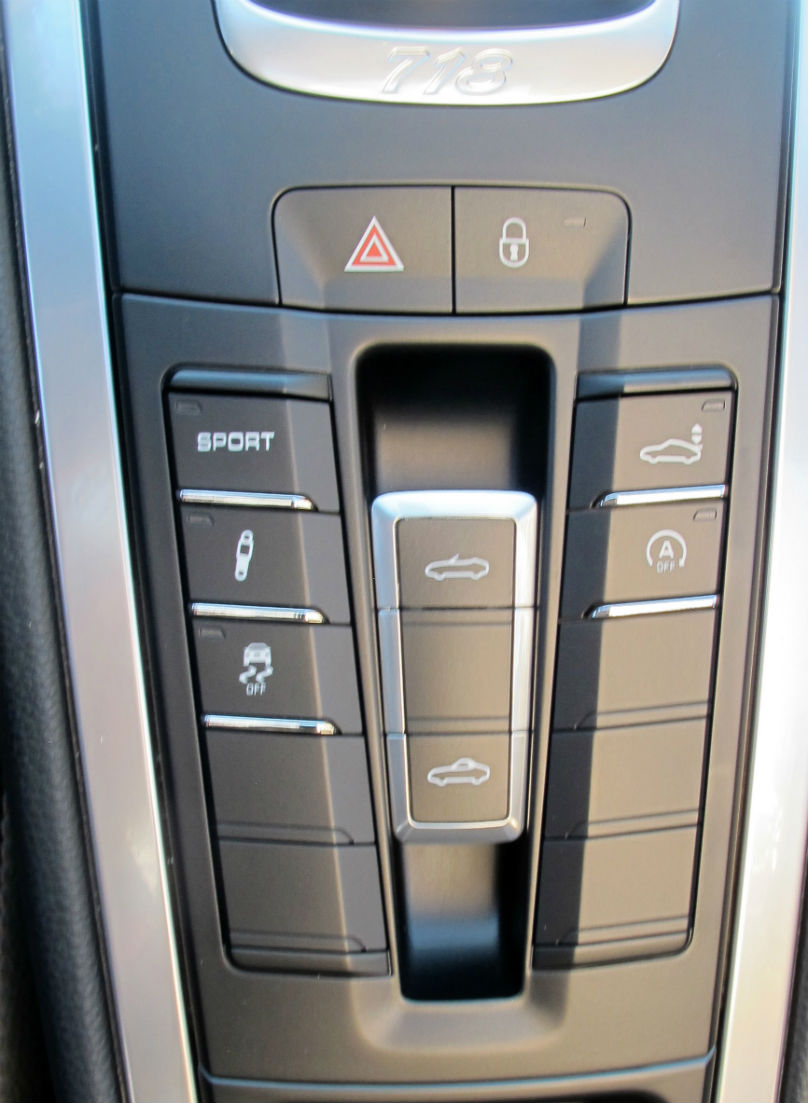 They have been moved from the centre console to a stalk on the lower right of the steering wheel with the modes driver selectable by a rotary dial. 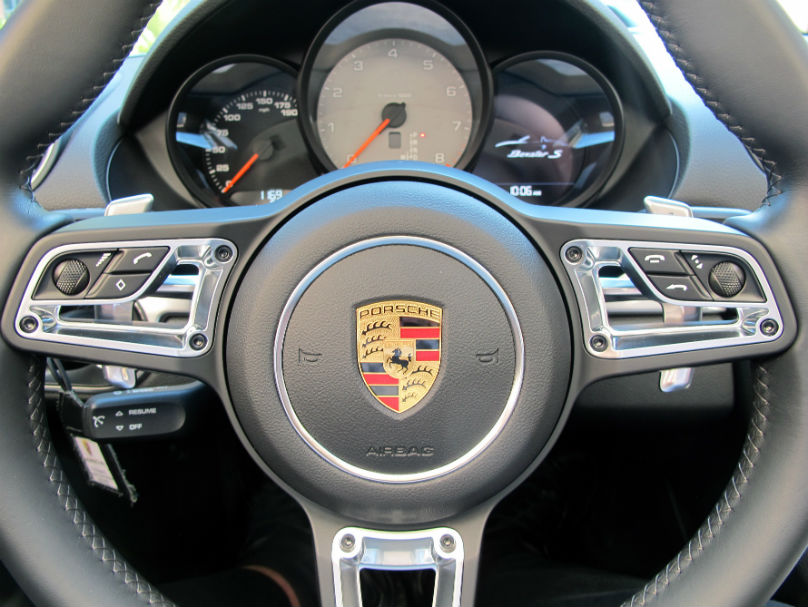 Adding to the fun on PDK-equipped examples is a Sport Response button in the middle of the Mode dial. Press down and it’s like a form of “push to pass” — giving the driver maximum power for 20 seconds.

Like the 911, the shape of the Boxster is something not to be messed around with, but Porsche has actually restyled the exterior, the only carryover pieces from the last model being the luggage compartment lids, windshield and power convertible top. 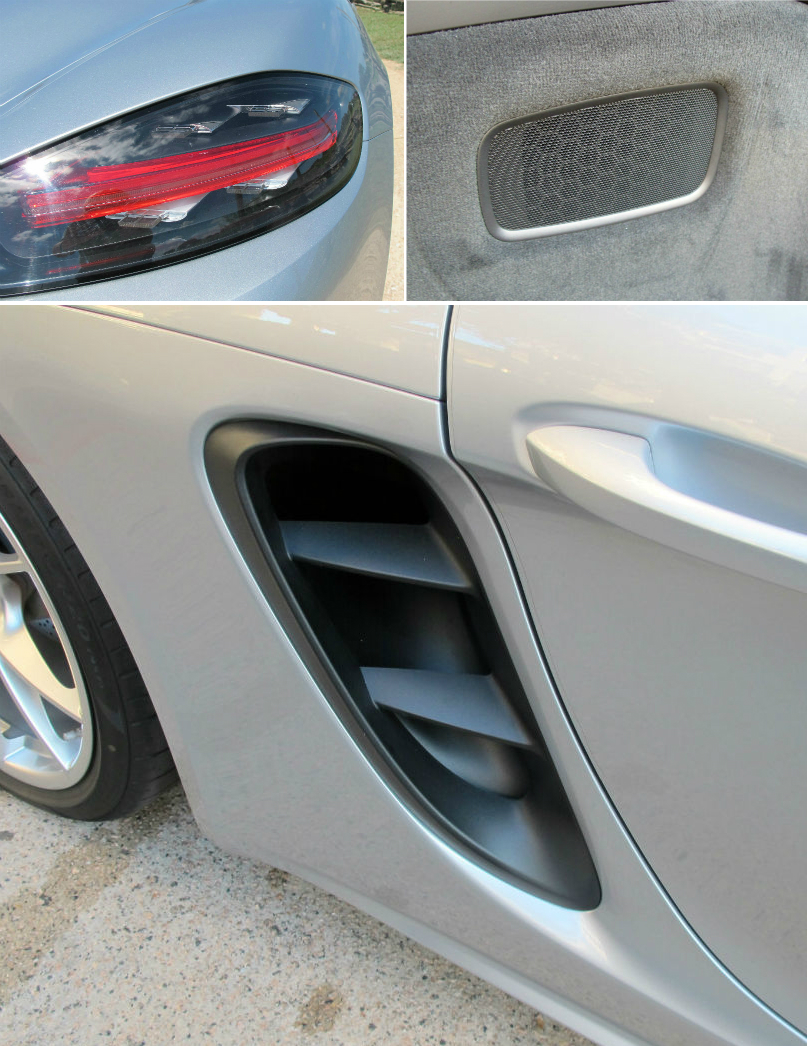 The rear is also revised with 3D LED taillights and four-point brake lights.

Inside, the main instrument cluster is virtually the same but it now has the newest Porsche Communication Management (PCM) system with state-of-the-art touchscreen and mobile phone preparation included as standard. The navigation module is available as an option. The PCM can be optionally enhanced with voice responsive navigation.

An interesting standard feature on both models is the Porsche Vehicle Tracking System Plus (PVTS+) offering the highest level of vehicle security. 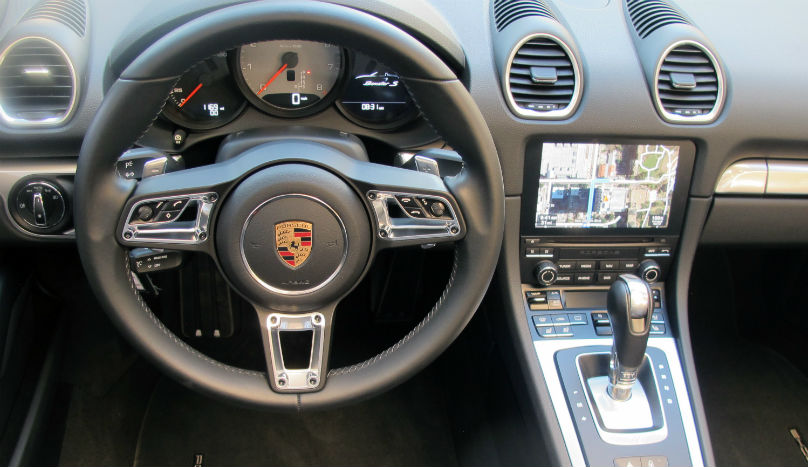 At the 718 launch in Austin I drove a stock Boxster with PDK that started up with a satisfying “blap”. With the top down, despite the heat and near cloudless sky, my co-driver and I headed out into Texas hill country.

We did not have the grunt of the 2.5-litre or the Sport Chrono, but we really didn’t need it.

With the PDK in manual shift mode, with the Sport and Sport Suspension activated and using the paddle shifters brought great “blaps” from the exhaust when downshifting.

ALSO READ: Review: Audi TT S has the ingredients for a smile

On a road named Bittersweet, my co-driver tackled the seemingly endless tight turns with a vengeance, to the point I had to ask him to slow down at one point. 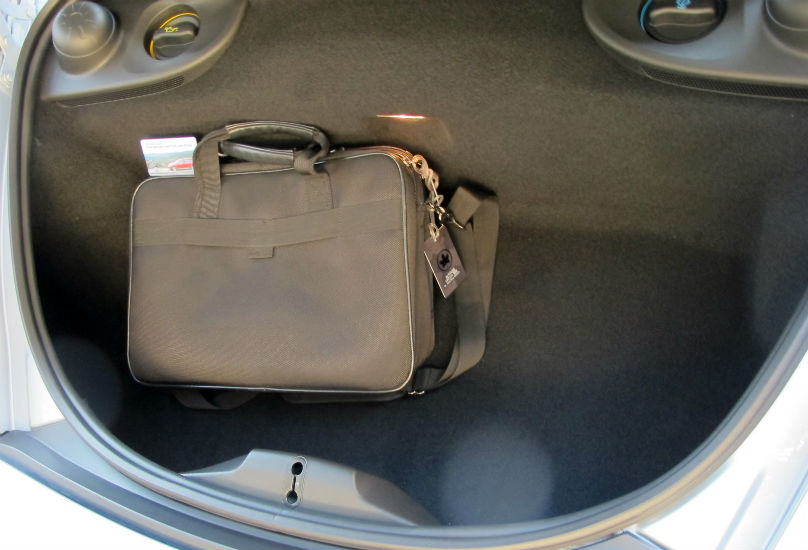 But what it proved was the 718, even in its most basic form, does not scrimp on the handling and response, which is why you buy a Porsche in the first place.

I remember a long-time Porsche competition driver telling me “once you drive a Porsche, It spoils you for anything else.”

And that couldn’t be truer than in the new 718 Boxster. 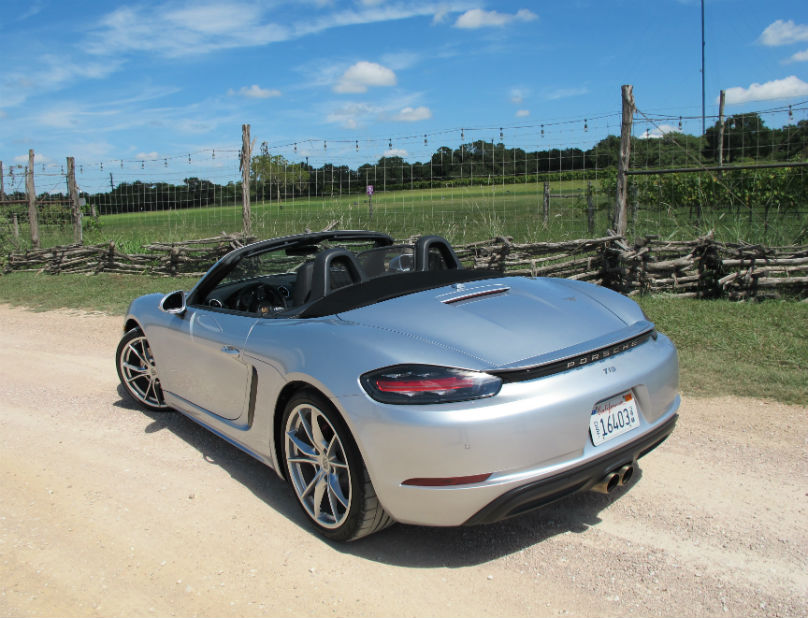