The 2017 Mazda CX-3 GT is equipped with all-wheel-drive and a host of driver safety features that pay for the extra cost in bad driving conditions.

For years I’ve been telling people adding all-wheel-drive when buying a new car is worth it those two or three times a year in Canada when you really need it.

When I really needed it was coming home January 10 from the auto show in Detroit in a 2017 Mazda CX-3 AWD GT model in one of the more harrowing drives I can remember.

Few know that stretch of Hwy. 401, from Windsor to Toronto like I do, having driven it for half a century.

Because of lake-effect streamers and usually warmer temperatures, the highway, especially where it gets down to two lanes, can be lethal.

In 2016, for example, journalists driving to the Detroit show hit a stretch west of London in violent weather that saw dozens of transport trucks and even 4X4s in ditches. One journalist who opted to fly went to Pearson Airport at 8 a.m. and did not get to his hotel until almost 10 p.m. due to delays and, believe it or not, got to within reach of the Detroit airport only to be unable to land and returned to Cleveland for more fuel. 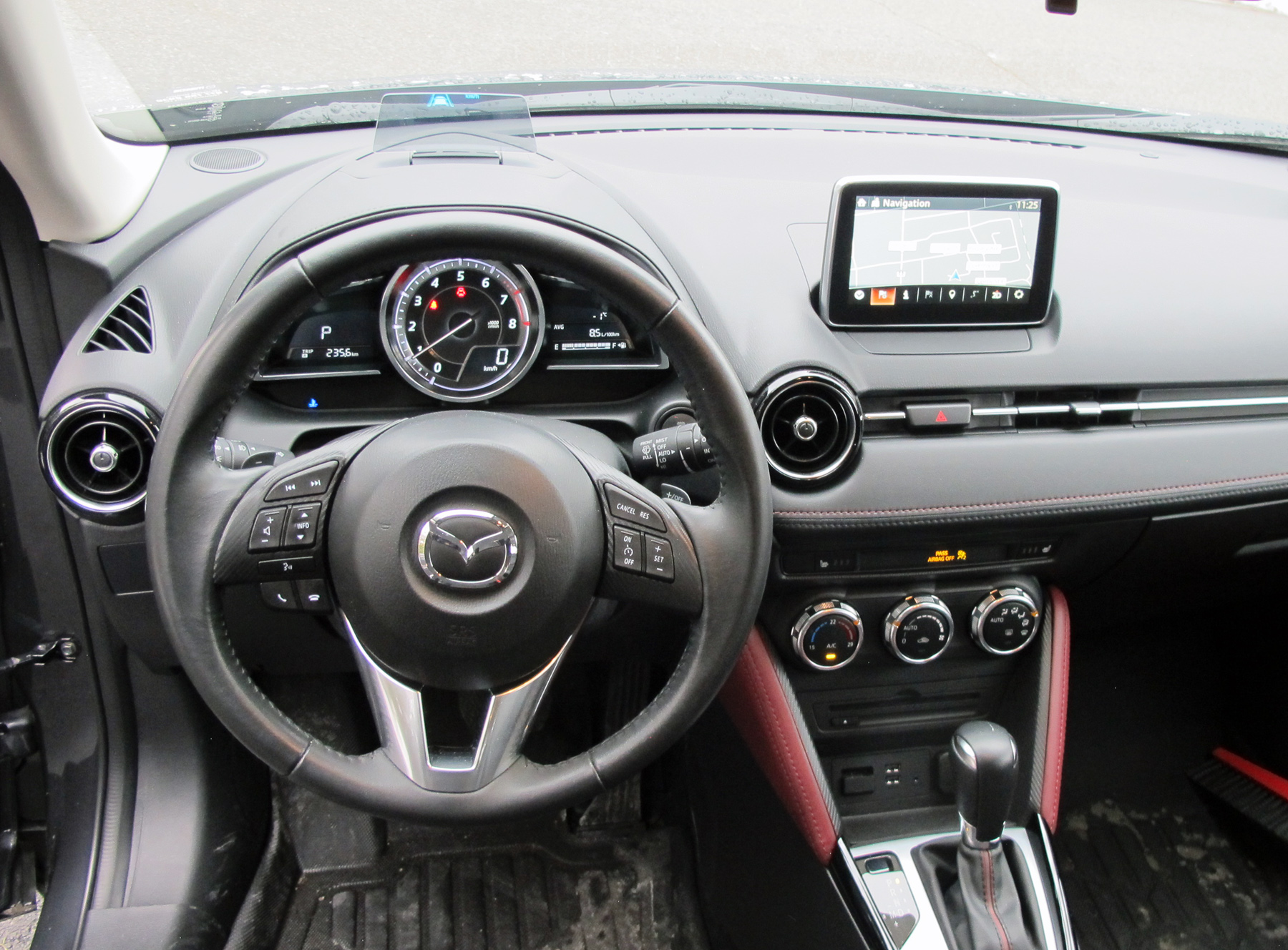 On Jan. 10, 2017, the radio was saying there was a lot of snow expected in Toronto by mid-afternoon. Because I was staying in Detroit I flirted with taking the Port Huron-Sarnia route but, knowing what to expect, I took the 401 in case I needed roadside assistance – better to be safe. 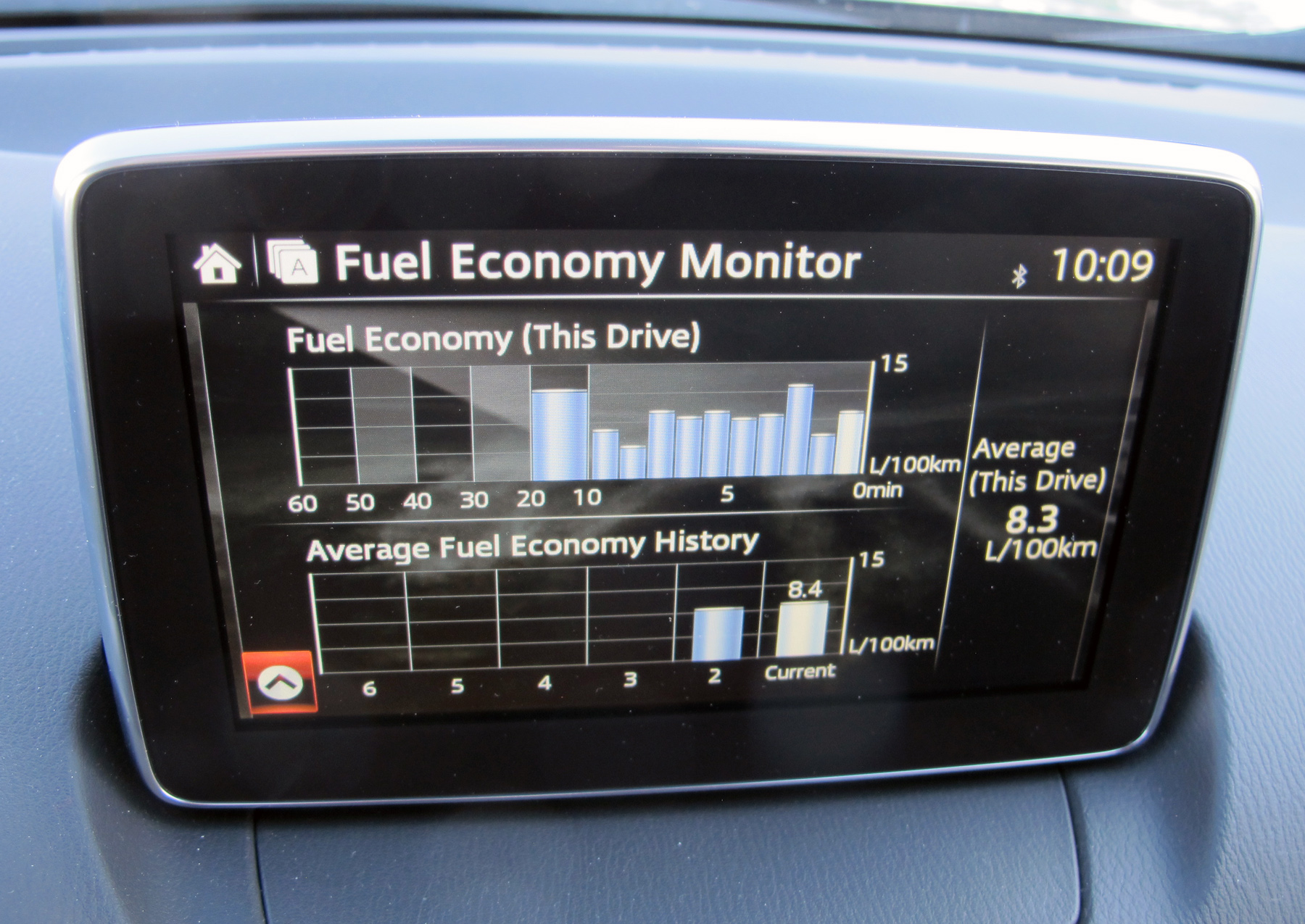 The LDWS proved to be one of the best I’ve experienced to date, giving out a loud growl from the left or right front door speakers when I crossed over a lane marking, as well as a visual depiction on the driver info screen in the main instrument cluster.

So there I was at the Detroit-Windsor Tunnel exit on the Canadian side with my CX-3 powered by its 2.0-litre Skyactiv-G engine with 146 hp and 146 lb/ft of torque. 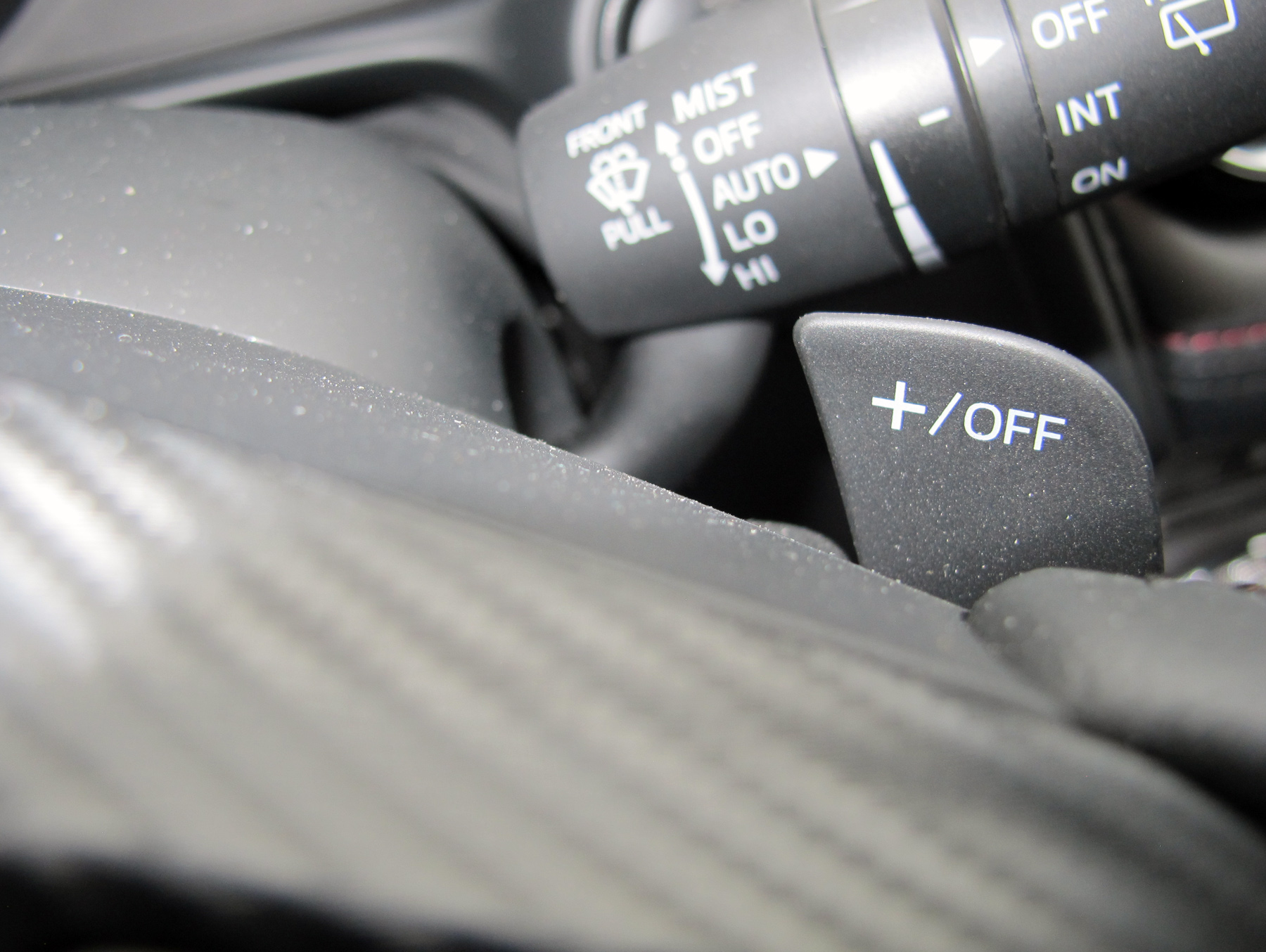 So with the Sirius/XM radio, which is also part of the Tech Package, at least I was going to be entertained along the way.

Initially things were not bad, until I hit Tilbury and the bad weather closed in.

Side gusts from the right at 40-50 km/h containing snow and rain and sleet buffeted the CX-3 sometimes across the lane where, thankfully, the stability control and LDWS were working overtime. 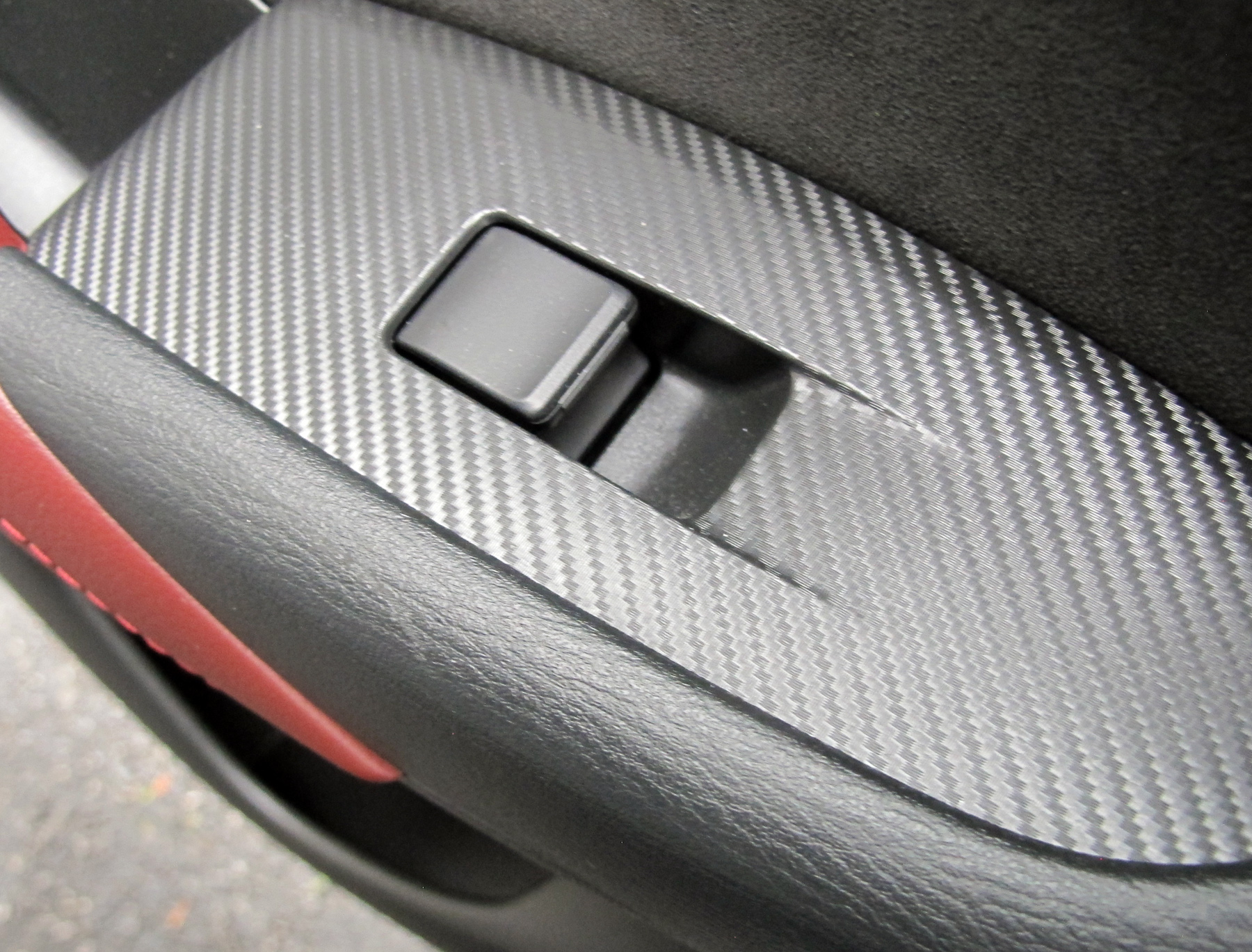 And then there were the transport trucks barreling up behind you in the passing lane at 120 km/h when the rest of us were holding at 70 or so km/h.

Not only did the tsunami of spray that spewed out make visibility nearly impossible, it was made worse by the bow wave of air as they passed that resulted in seriously white-knuckle driving.

But coming up to tanker trailers that were locked into 80 km/h, you had to pass at some point. 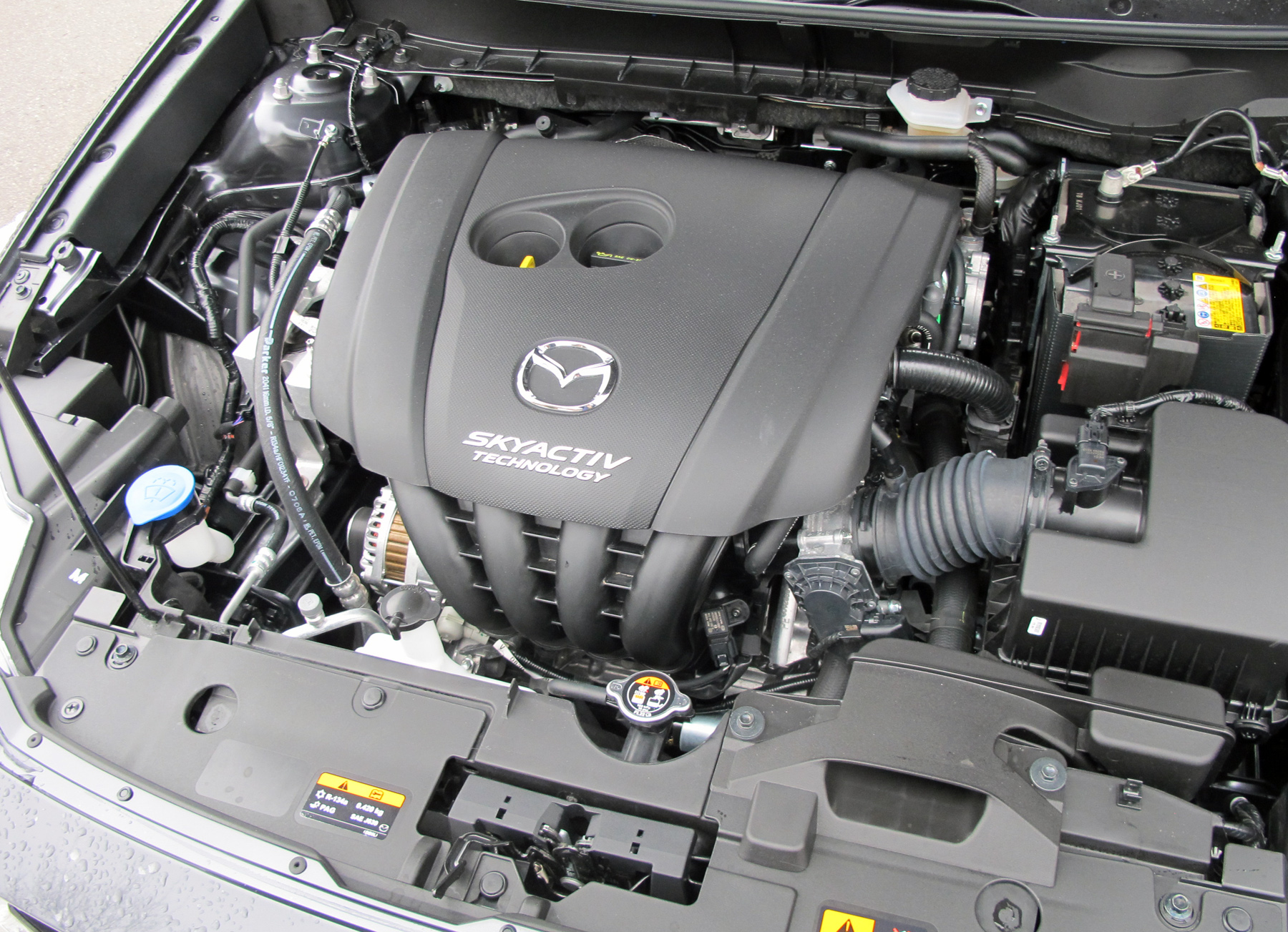 The tankers kicked up the most spray of all, leaving you to push forward through a wall of water and slush all the while hoping the road would still be going straight when you emerged on the other side.

I only had to pass a line of trucks twice, but that was enough and I never would have done it at all without AWD and those Blizzaks. 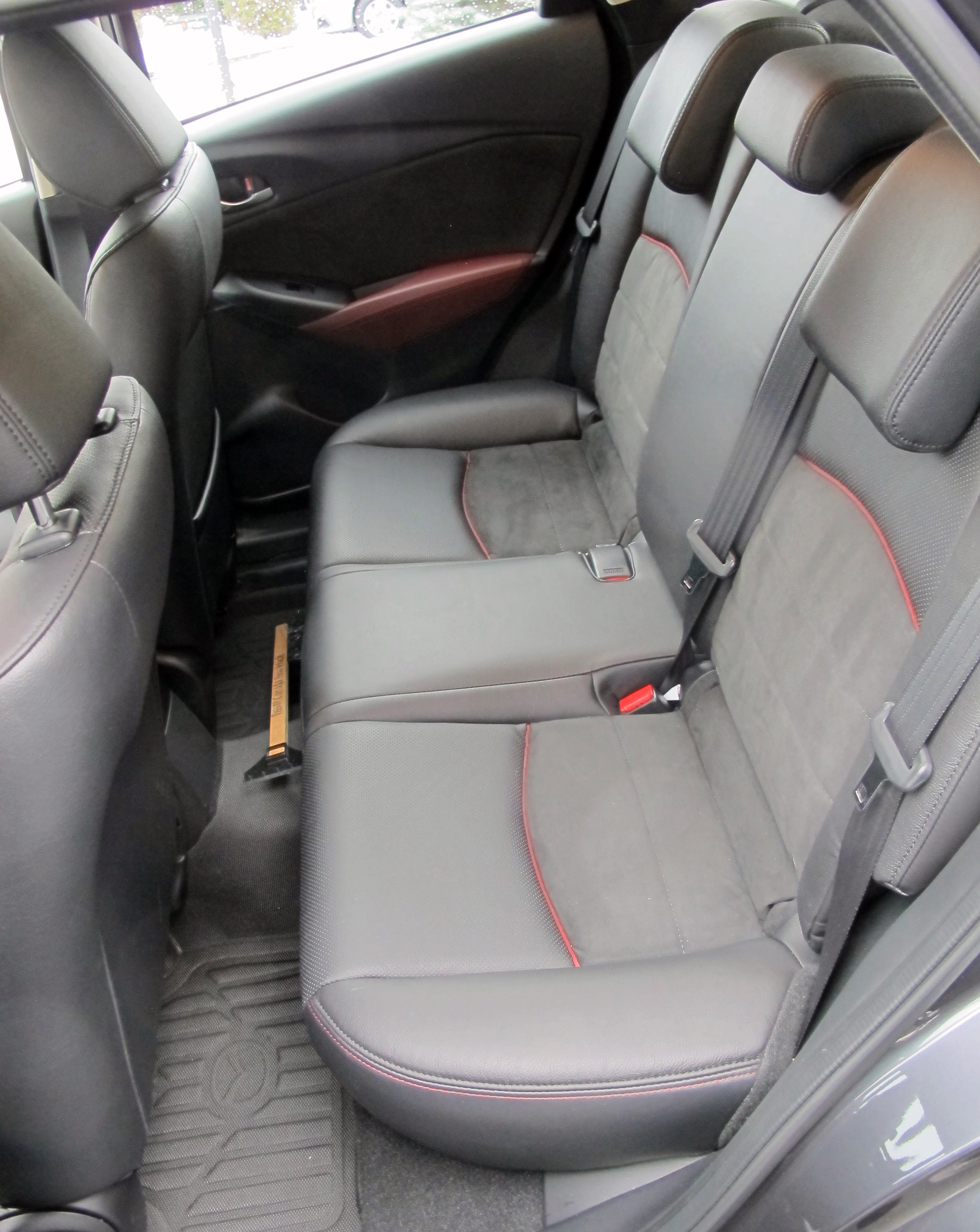 But throughout, the little CX-3 soldiered along sure footedly most of the time.

When I finally go east of London and road conditions improved, I pulled over for a coffee and patted the CX-3 on the fender for a job well done. 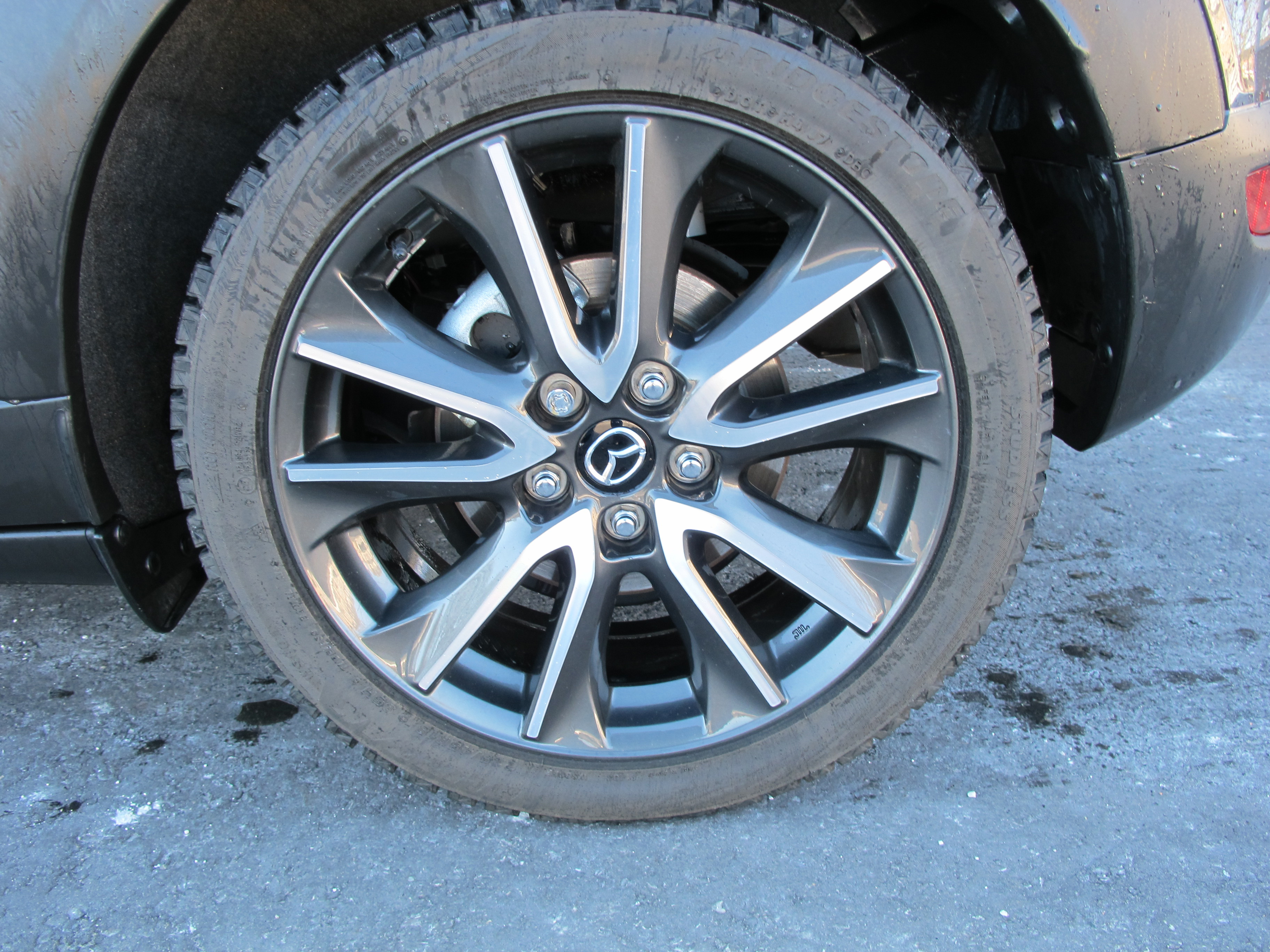 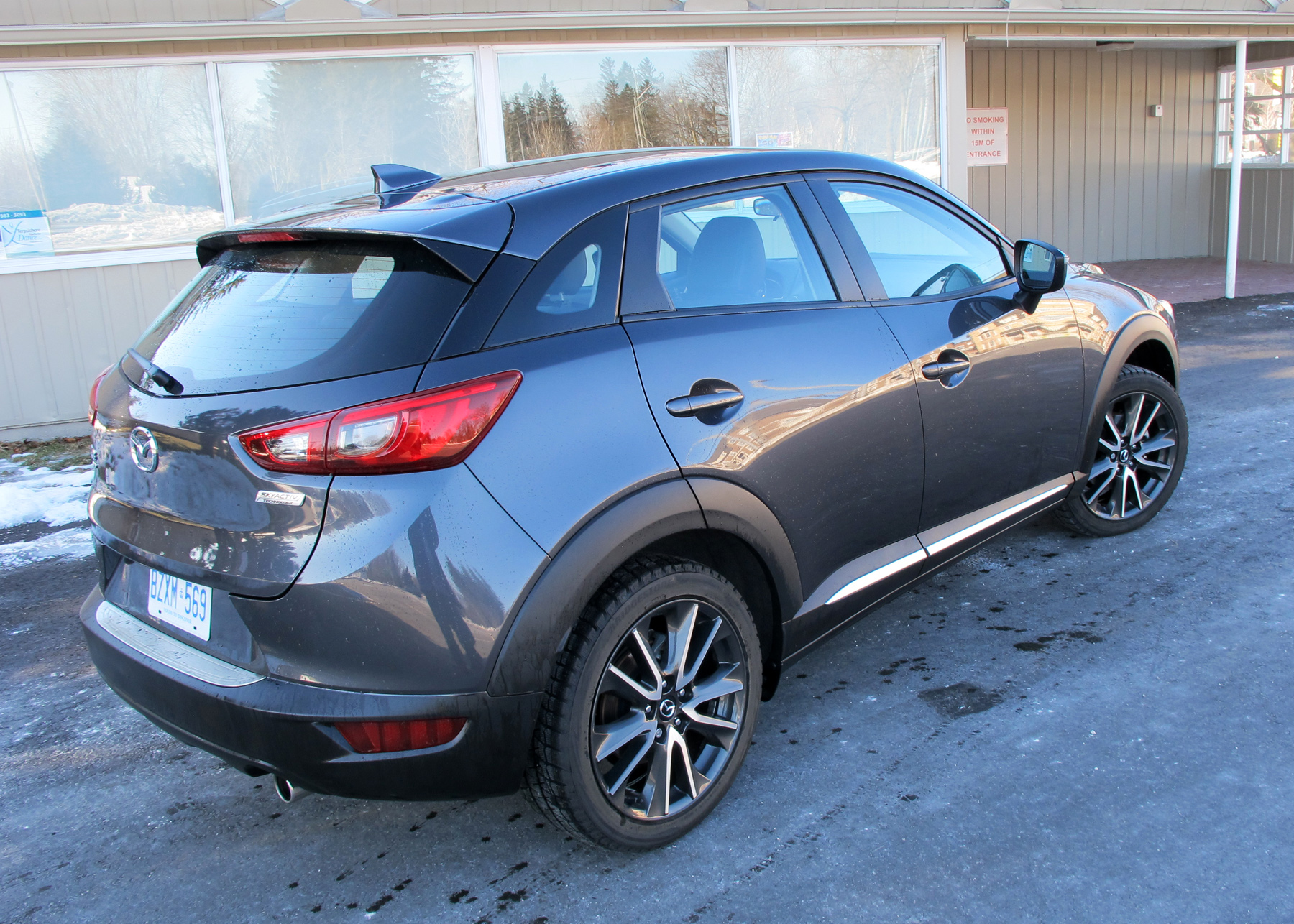 As I said at the top, in this country, AWD for the two or three times a year when you need it, is a smart investment.

And when you can get it on a small, proven fuel-efficient package like the CX-3 AWD, it is money doubly well spent.