Tahoe LT 4WD is a lot of truck that starts to justify its price when you consider it is probably good for a decade of service and with great resale after that.

When I attended the press launch of the Chevrolet Suburban and Tahoe in 2014, the engineers on hand said they faced many challenges — the chief being how to make something as big as these SUVs feel like a smaller truck. 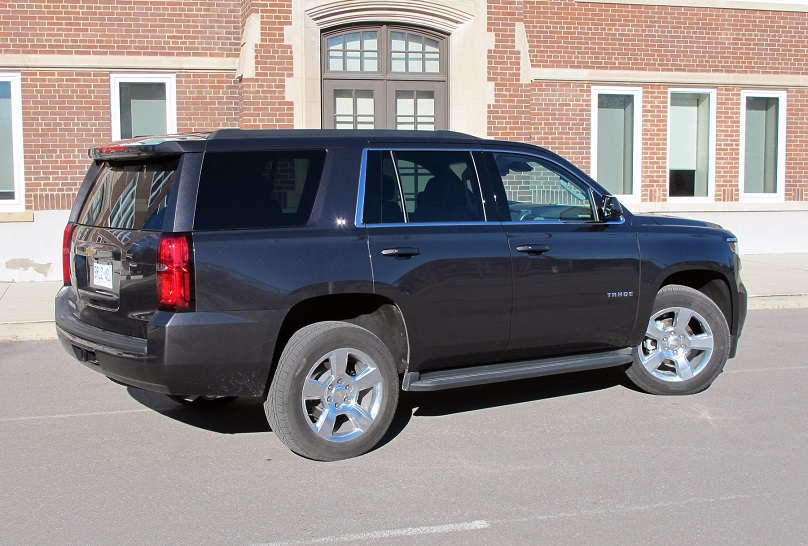 One of the disadvantages of older SUVs is body shake, as the truck gets older, leading to a perception of sloppy handling.

To change the driving dynamics, hydraulic engine mounts were redesigned for more isolation and torque damping and there is now electric power steering. The former gives what Chevy calls a “connected to the road” feeling, while the latter really takes a lot of effort out of low-speed turning and parking.

The body is connected to the frame with new mounts to reduce body shake, while the tires were designed for better ride quality, but also improved stopping power and fuel economy. The body is stiffer with front-end rigidity increased dramatically.

In terms of making the Tahoe handle better, it rides on a new, tuned coil over shock design with forged aluminum control arms that are 25 per cent stiffer than before.

Available in rear- and four-wheel-drive, mode selection is wonderfully simple with a rotary knob to the left of the steering wheel for 2WD, Auto, 4Hi and 4Lo. And right beside that is a trailer brake adjustment. The 4WD version is by far the biggest seller. 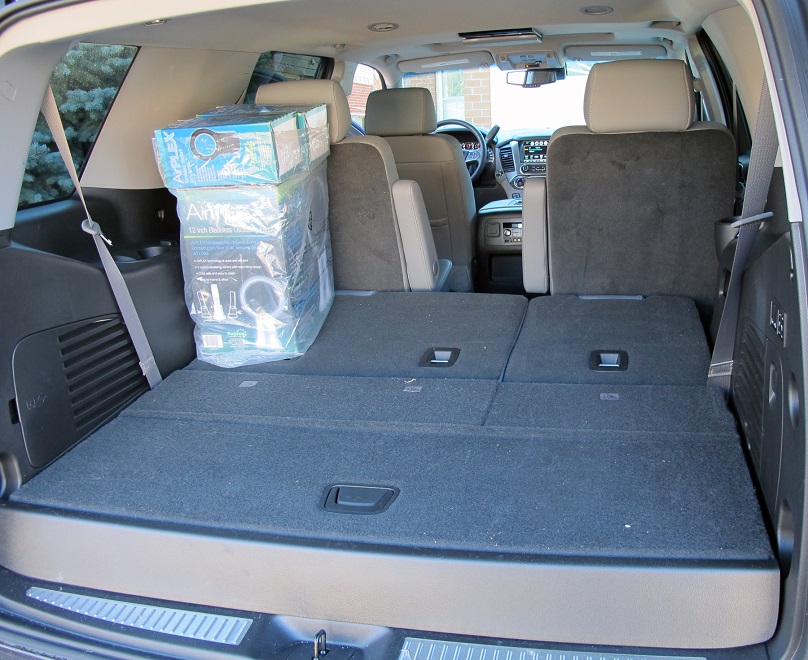 With all that weight you’re towing, braking is important and the Tahoe comes with GM’s DuraLife disc brakes with a hardened and strengthened surface to reduce corrosion.

GM claims they can last up to twice as long as conventional rotors and provide quieter braking with less vibration.

Tested here is what I would consider to be the volume model, the mid-trim level LT with 4WD.

The interior had a big makeover in 2015, but Chevrolet has really upped the connectivity with Apple CarPlay compatibility, a first in the segment. It comes with OnStar 4G LTE making the Tahoe a rolling WiFi hotspot.

Depending on trim level, there are up to 13 charging ports as well as charging pad on the top of the centre console. 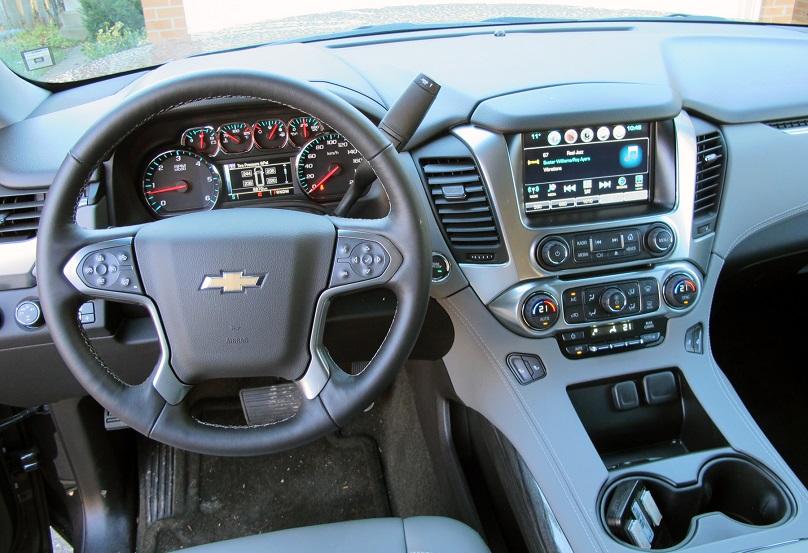 You can use the OnStar RemoteLink app on your smartphone to start or stop the engine or lock and unlock the doors from anywhere there is cell service.

Climbing high up into the cabin, or more correctly climbing down and getting out, was about the only challenge, with great sightlines, thanks to the elevated seating position and well placed outside mirrors.

The standard seating configuration is 2/2/3, but a second row bench is an optional.

But what stands out most of all is the amount of seating room to really stretch out in. Because of its width, the centre aisle to the third row is easy for anyone to walk through.

While not making it handle like a Camaro, the Tahoe was very responsive to driver inputs. 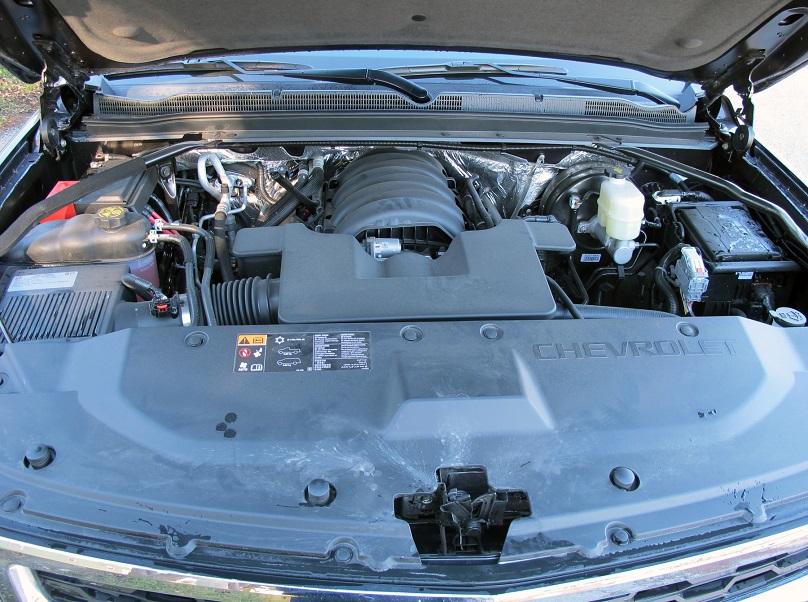 It was also very quiet up in the cabin with huge, 20-inch tires not intruding, showing the noise and vibration guys got things right.

Do you really need 4WD or AWD?

Just look at winter in the eastern half of Canada last year and that question has already been answered. As I write this on Boxing Day, is a balmy 4 C, but I know we’re overdue for a dump of snow.

Tahoe LT 4WD is a lot of truck that starts to justify its price when you consider it is probably good for a decade of service and with great resale after that.

And having said all that, the 2016 Tahoe is right for a large number of Canadians, as shown by the sales numbers, which keeps it a perennial favourite.