Base Macan produces an affordable Porsche

Fitted with a Audi-sourced 2.0-litre twin turbo, the base 2017 Macan is the least expensive model in the Porsche lineup.

KITCHENER, ON: The 2017 Porsche Macan is on the cusp of a fast-developing trend in the auto industry.

The market is seeing traditional high-end carmakers moving down market for increased volume, while perennial economy manufacturers are moving upmarket for a bigger piece of the increasing demand for style and content.

For example, Mercedes-Benz is covering the compact sedan/CUV segments with the CLA and GLA, while Infiniti has just launched the compact luxury QX30. Meanwhile Kia and Hyundai have introduced the K900 and Genesis G90 respectively, with Kia hedging its bets with the entry-level luxury sedan segment with the 2017 Cadenza.

When Porsche first announced it would build the compact Macan CUV, many were caught off guard believing it was not wise to stray from the image it has carved out for itself and dilute the brand as one of the top premium auto builders in the world.

Well, the sales numbers are in and Porsche hit the sweet spot in the compact luxury CUV segment with the Macan.

That makes it the most affordable Porsche you can buy and it is not a “stripper”. 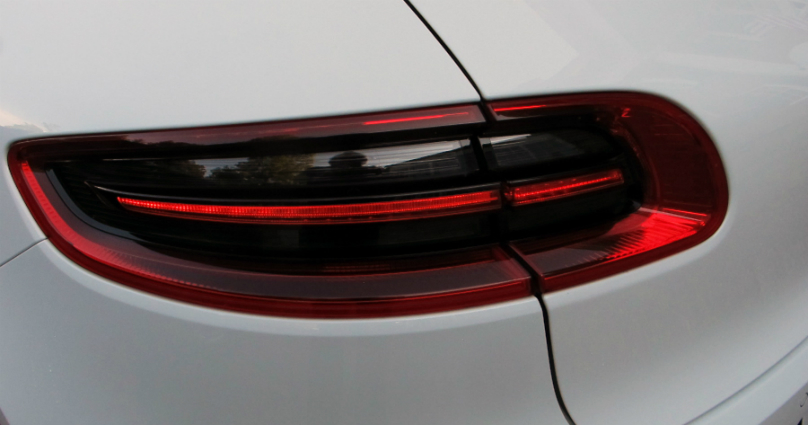 But being a Porsche, the list of options is long, such as 21-inch wheels, Porsche Torque Vectoring Plus, adaptive sports seats, sport exhaust and the highly recommended (by me) air suspension.

The major difference between the base Macan and its siblings is the Audi-sourced 2.0-litre twin turbo, direct injection inline four-cylinder engine with 252 hp and 273 lb/ft of torque, which outdoes its main rivals like the BMW X3/X4 2.8i, Mercedes-Benz GLC 300 and Range Rover Discovery Sport.

You May Like: 2016 Mercedes-Benz GLC has a recipe for success 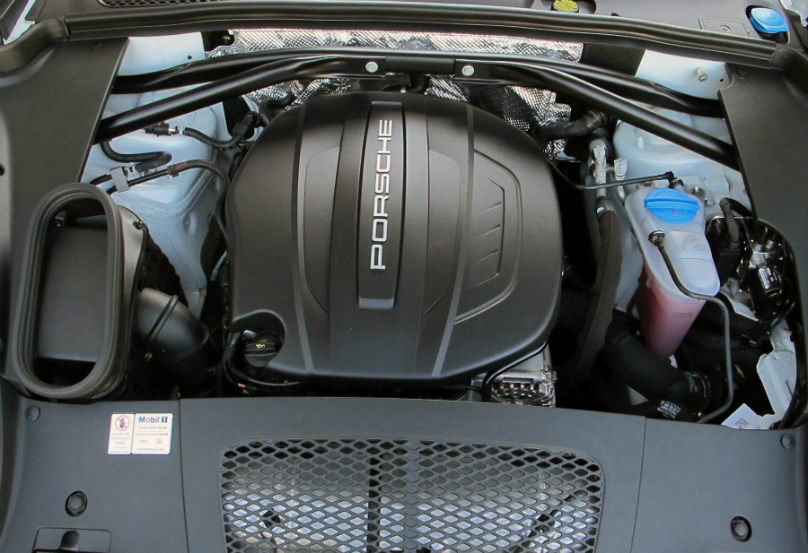 Also the Macan I drove at the Canadian press introduction in Kitchener included Porsche Intelligent Performance (no charge option), Active All-Wheel-Drive (no charge option) and the optional, but must-have, Sport Chrono Package ($1,480).

The latter adds a trendy stopwatch on the upper middle of the instrument panel with an analogue and a digital display for the driver.

But what it really does is quicken the Macan’s pace. 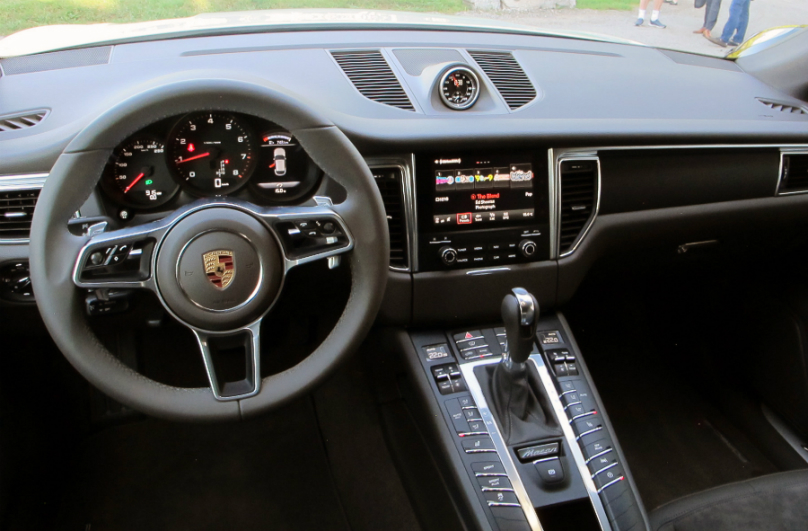 The Macan is what I consider the “right size” for a compact CUV. Increasingly, I’ve driven allegedly compact vehicles that are almost too big to fit into my garage.

Entry has the front seats near hip height, which is good while the second row seat is also easy to access, which is not always the case with some of the Macan’s competitors.

The instrument panel is classic Porsche with the ignition switch to the left of the steering wheel and three main gauges, the largest of which is the tach just as Dr. Porsche intended. 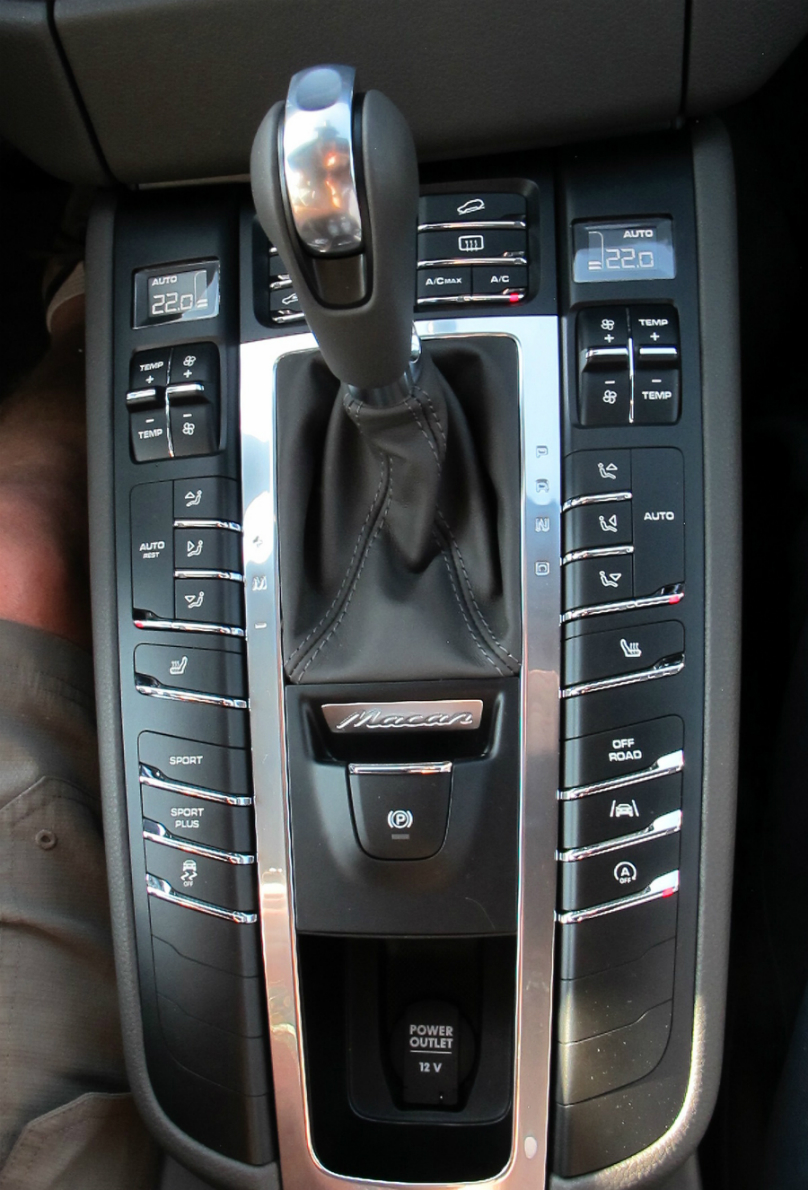 The drive route was lamentably short because Porsche had only three cars and they had a lot of people eager to drive it.

Ergo it went from the Kitchener area over to Caledonia and back, which only allowed for a brief time to come to grips with the car.

Running the standard steel spring suspension, the Macan was easy to steer and point with excellent “feel” coming through the steering wheel to the fingertips.

What I missed was the navi system which is a $1,980 option, as we got hopelessly lost in southern Cambridge looking for some place called Seneca Park which none of the good citizens we asked had ever heard of. 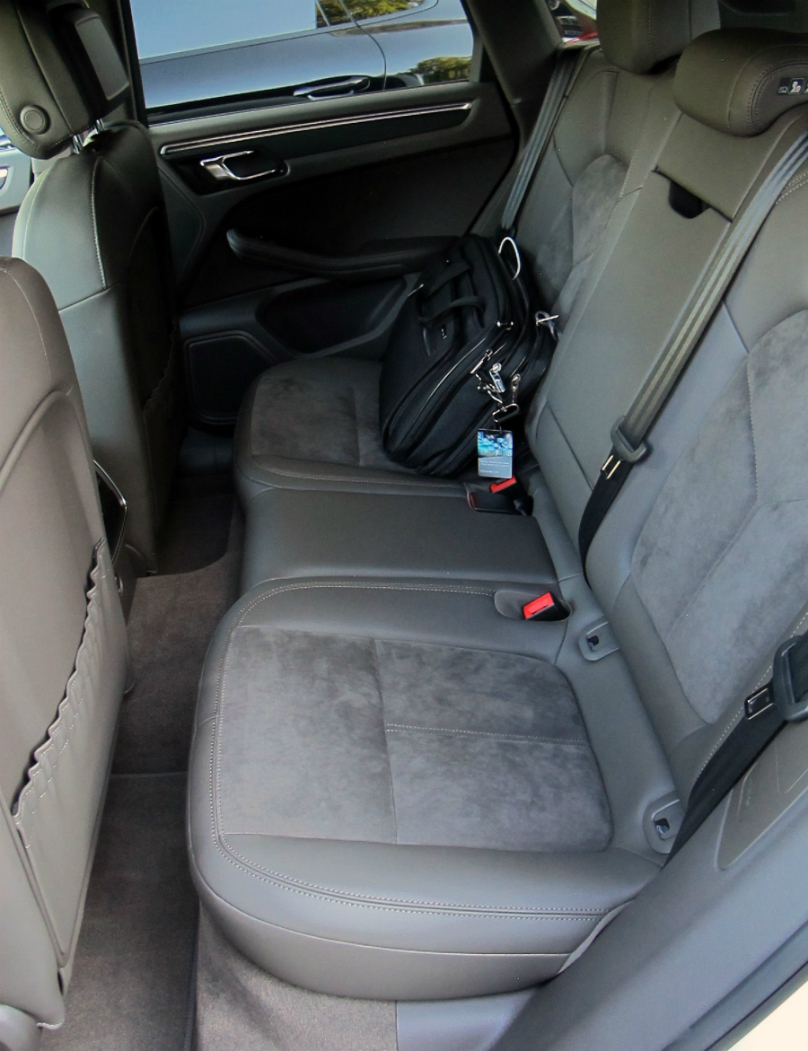 With a $2.29 laminated Ontario map, we found it the old fashioned way and hooked up with the others just in time to head back to Kitchener.

One thing I did learn was the 2.0-litre engine had more than enough power to pass the squadrons of gravel and cement trucks on the predominately two-lane country roads.

Driving impressions are few, but I have no doubt Porsche will have their dealerships hard at work trying to meet demand.

The 2017 entry level Macan CUV is a bold move and one that comes at a time when the brand is ready and able to move further into the main stream. 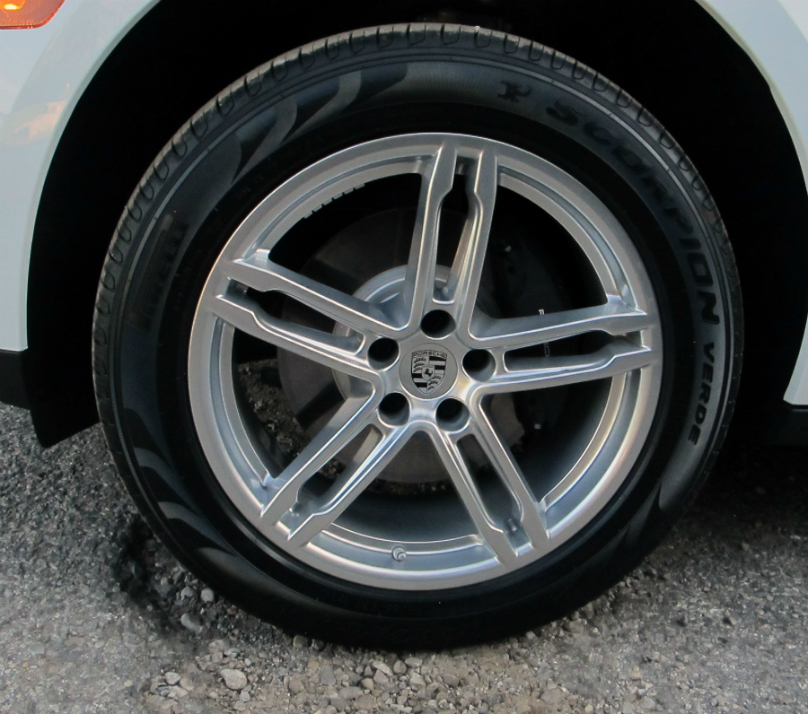