IF you were ever thinking about buying an Acura MDX, the time is now

Acura dealers are anxious to move out the 2016 mid-size MDX models as they make room for the 2017 version.

But what makes this so attractive is the 2017 and 2016 are virtually identical under the skin with the 2017 getting much-needed new exterior styling.

The MDX has always been one of the top choices in the mid-size premium segment that is the second fastest growing in the industry.

You May Like: Jeep Grand Cherokee debuts revised V6

I drove one for a week and found it very competent and surprisingly good on gas considering its “Super Handling” version (SH-AWD) is a full-time system.

Chalk this up to a 21 per cent improvement in fuel economy due to a more efficient engine and much better aerodynamics.

The 3.5-litre DOHC V6 now produces 290 hp and 267 lb/ft of torque with a nine-speed automatic transmission with paddle shifters (if needed) with grade logic.

The shifter itself is unique in the premium mid-size segment being four push buttons on the centre console for Park, Reverse, Neutral and Drive with and additional “IDS” button (more on this below) the changes transmission and engine for sharper performance. 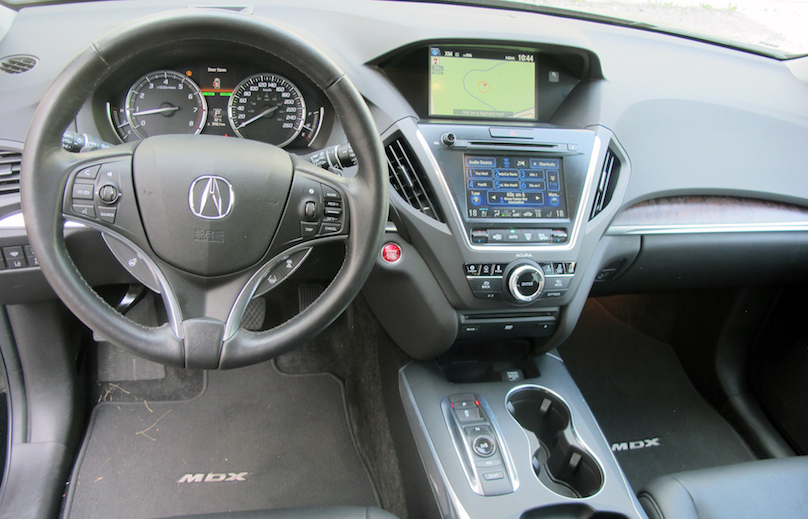 Acura says the new transmission shifts five times faster than the previous six-speed but I didn’t really notice anything, which is probably what Acura wants.

The aforementioned AWD can send up to 70 per cent of torque to the rear. When things get rough, it can send a full 100 per cent to the rear wheel which can use it the most.

Suspension is MacStruts front and multi-link rear which benefit from standard Agile Handling Assist that’s a form of torque vectoring in that it brakes the inside wheel when cornering with the help of amplitude reactive dampers.

Tested here is the topline Elite model with just about everything Acura has in the parts bins.

At the top of the list is the signature “Jewel Eye” five-segment LED headlights and a heated steering wheel (thanks Acura). 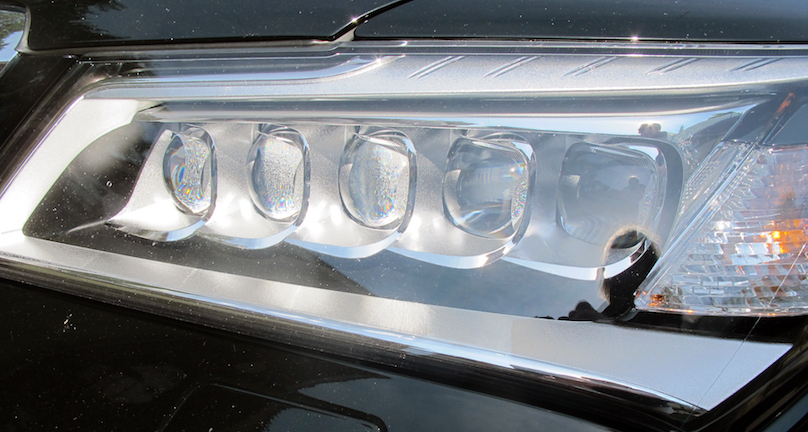 This is a three row vehicle but the back 50:50 split fold bench seat is strictly for the small fry but is easier to access than it looks thanks to the second two “smart slide” feature. 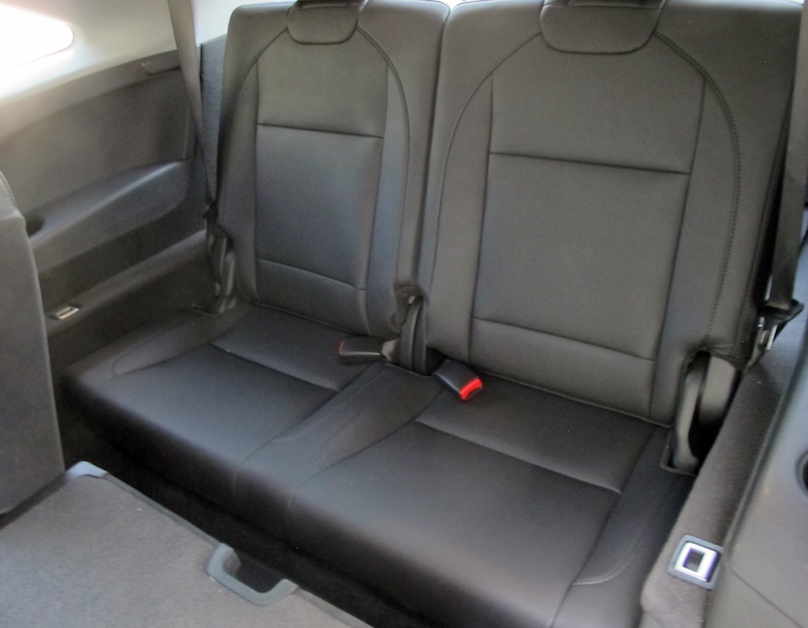 Middle-row passengers also get their own console with HVAC and audio controls.

Cargo volume behind the third row is 447 litres plus a large under floor rear bin. Fold the third row seat and cargo grows to 1,277 litres with a flat, carpeted cargo deck. Capacity maxes out at a commodious 2,575 litres with the second row folded.

Acura calls the MDX a “driver’s” CUV and part of the fun is the Integrated Dynamic System (IDS) that lets the driver chose between Normal, Sport and Comfort modes that adjust steering input, AWD, throttle response, even the sound of the engine.

I tried it on some back roads I know and I could feel the difference.

The other thing that stands out is the quietness of the cabin which let me really enjoy the sound system on some long drives I took out into the country.

It’s a well built and stable driving CUV which is why you see a lot on the road.

Now with the 2017s coming to market, you might just be able to grab one of the 2016s at a good price before they’re gone. 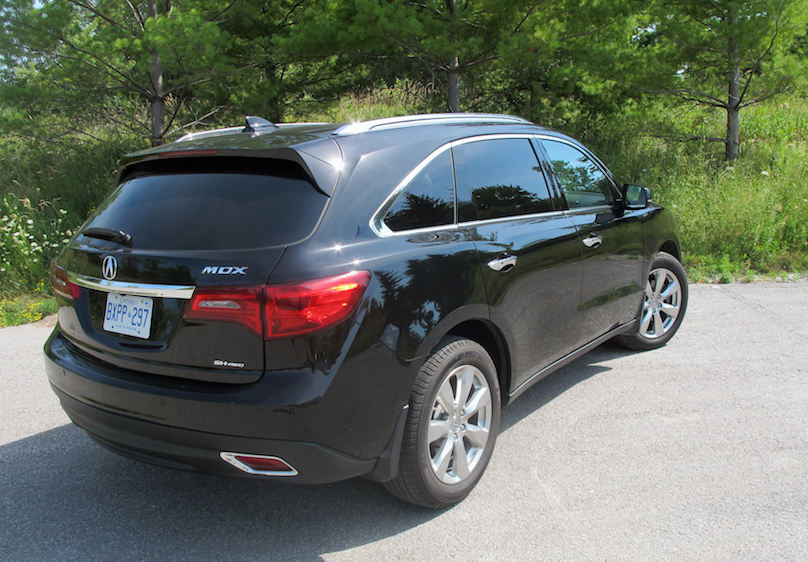