BMW's X1 impresses on many fronts

The X1—alongside the 3-Series Touring, one of the best in its segment—remain my go-to vehicles that I would instantly put on my to-buy list.

The 2016 BMX X1 is the best vehicle in the hallowed automaker’s lineup.

*cringes at the resulting outcry*

Let me preface that statement—it’s the best vehicle in BMW’s lineup for me. But, really, it should be for everyone.

Living in the city I wouldn’t dare take on the likes of the M3 for 365 days a year. The 7-series is gorgeous, but I don’t want to deal with that length on a daily basis when looking for street parking. And I really enjoy the X5, but, again, I don’t care for the size everyday of the week.

Perhaps when my family grows or my desire for weekend track days (and the requisite disposable income to support the habit) increases those vehicles will appeal to me beyond a road trip. But, for now, the X1—alongside the 3-Series Touring, one of the best in its segment—remain my go-to vehicles that I would instantly put on my to-buy list.

The 2016 X1 gets a bit more room than the outgoing generation. There’s more legroom in the back—nearly 10 cm—and the back seats split 40-20-40, meaning there are three ways to drop the seats to fit whatever you’re hauling. 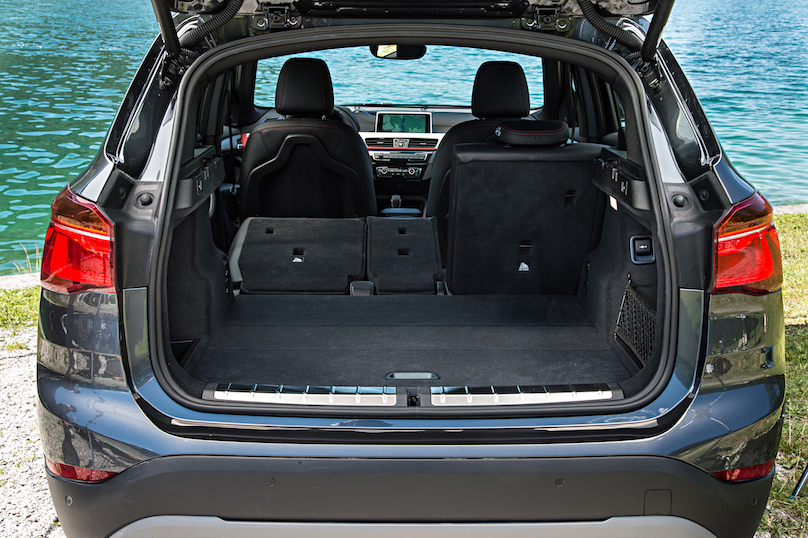 On a long weekend jaunt from Toronto to Parry Sound the X1 easily fit six cases of beer in the back and three sizable bags, plus random items thrown into the number of little storage areas throughout the cabin.

The 2016 X1 has one engine option: a turbocharged 2.0-litre four-cylinder engine capable of 228 HP and 258 lb.-ft. of torque. On long stretches of highway it’s virtually silent. Around corners it comes to life, especially when you push the engine. When I needed to pass on city streets, the engine was eager to give me an extra pop of power to blow past any other vehicle. And, this all-wheel-drive crossover comes with an eight-speed transmission, helping out with its very respectable 9.2 L/100km (combined) fuel consumption rating.

Outside, everything looks typical BMW—classy, sporty and altogether desirable. The look works exceptionally well on a cute ute body, something I was always weary of before the X1 came into existence.

Inside, there’s not much new if you’re familiar with recent BMWs. Everything looks good—leather seats, crisp infotainment/navigation screen, excellent backup camera, and all the tech beeps and boops you’d expect. I’ll never quite get the functionality of BMW’s iDrive system—it’s just not as intuitive as I think it could be, to the point of frustration at times—but I like the fact they’ve kept it consistent, so if you are moving through the lineup you don’t have to relearn a whole new system. 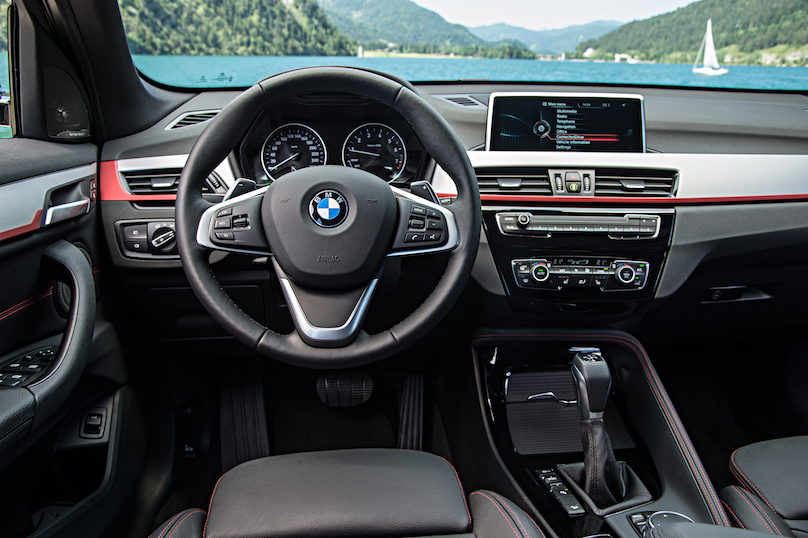 The 2016 X1 is the perfect luxury crossover that provides ample interior space, great features and an eye-catching design. It gives you everything you need for everyday commuting, weekend road trips and longer hauls. Quite impressive.